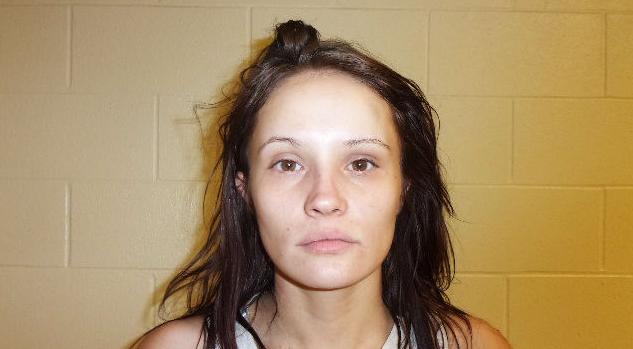 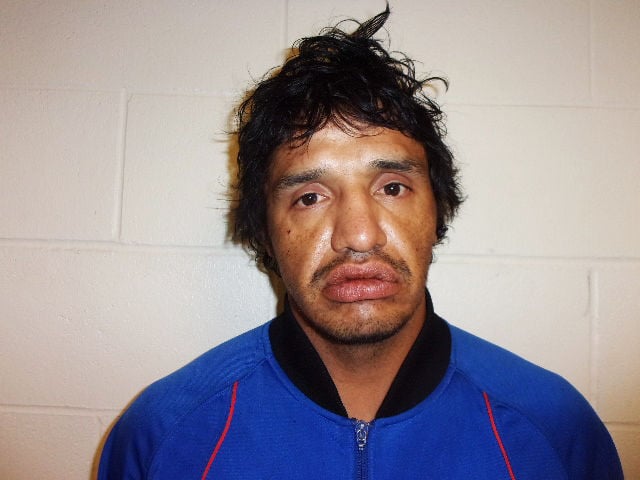 Sky Lynn Brisbo, 23, and David Samuel Sandoval, 40, both of Butte were jailed Wednesday after an unidentified 57-year-old woman went to check on her vacant home Wednesday afternoon in the 1300 block of Joy Lane and found Brisbo and Sandoval inside.

An argument ensued during the confrontation and Brisbo reportedly hit the woman with a pipe and punched her in the face.

Game wardens with Montana Fish, Wildlife & Parks are seeking information on a bull elk that was shot and killed northwest of Butte last week.

Butte officer on shootout with homicide suspects: 'I was in fear for everyone's life'

Glance Into the Past

Western Meat Block opened its doors on Feb. 5, 1980. Pictured here is “Smiley” Carpenter, the proprietor of the business.