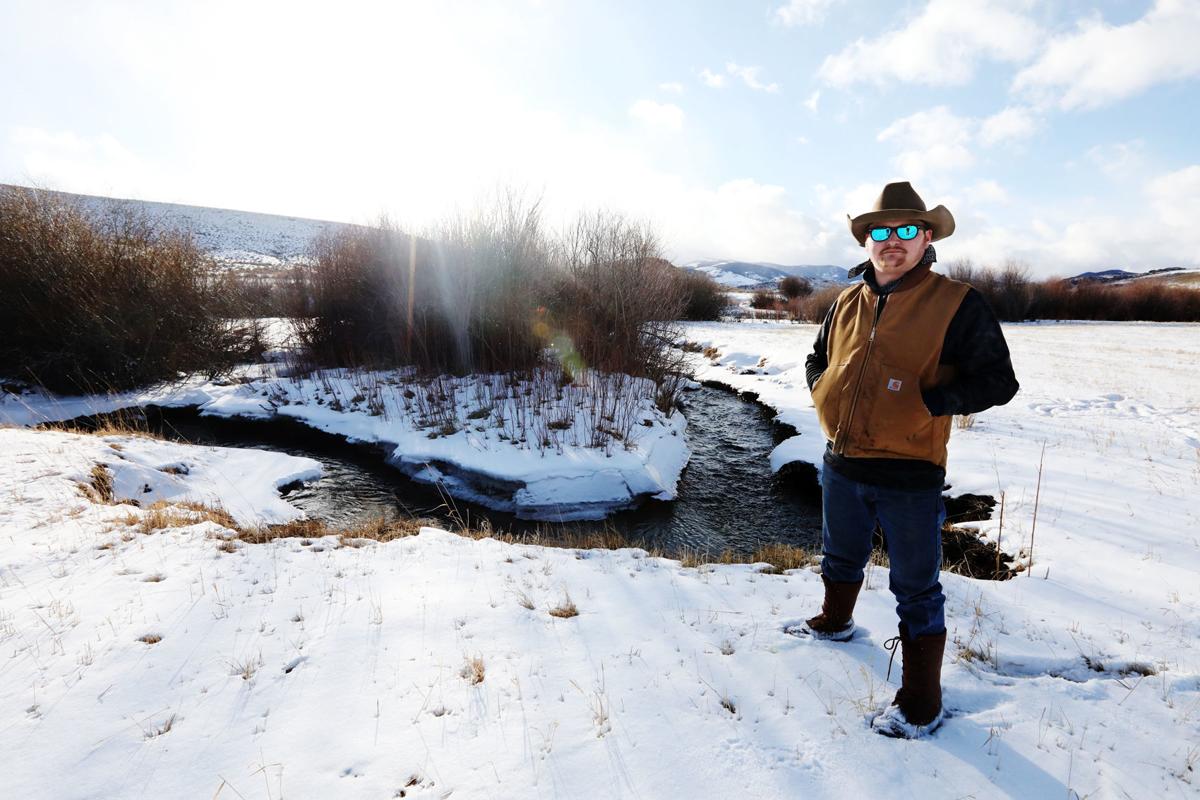 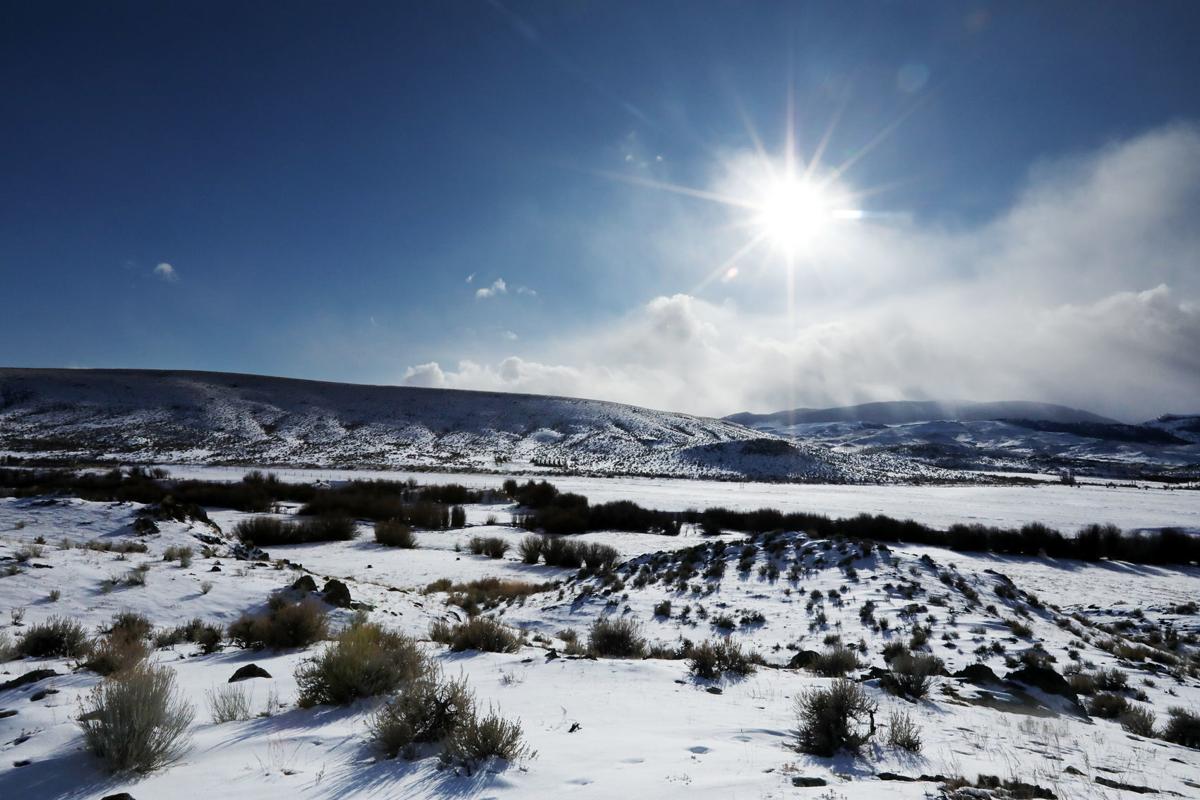 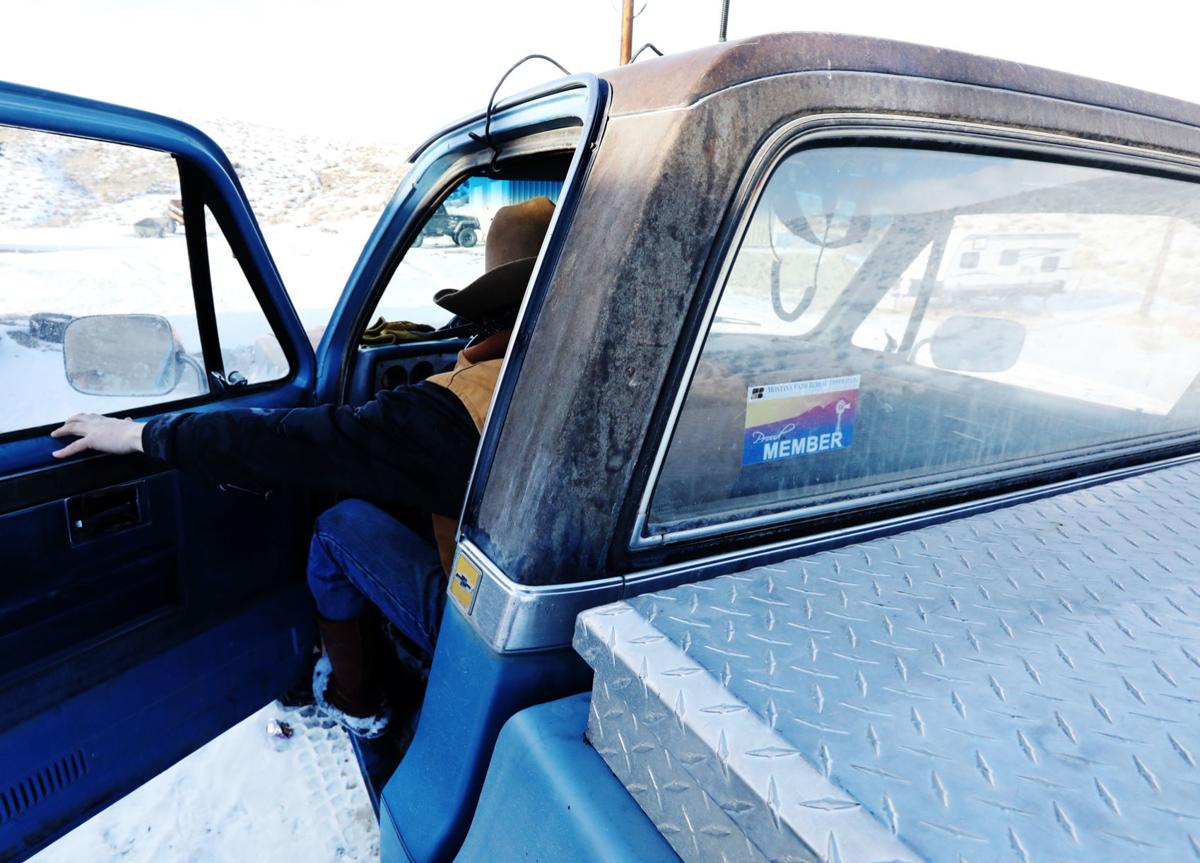 Many Montana farmers and ranchers welcome the decision by the U.S. Environmental Protection Agency and Army Corps of Engineers to implement the new Navigable Waters Protection Rule, saying the new rule would provide more transparency and consistency about how regulations would apply on the farm.

Environmental groups — and state government — are not so sanguine about the change.

The Navigable Waters Protection Rule, which replaces a 2015 regulation, will relieve industries from having to seek permits when it comes to isolated wetlands and ephemeral streams — those that run only part of the year. The new rule will take effect once published in the Federal Register.

Critics of the 2015 rule implemented under the Obama administration argued that the rule was an overreach of federal authority.

Peck said the 2015 rule “was very ambiguous and generated a lot of confusion” and that it allowed the Clean Water Act to apply to waters such as farm ponds and wetlands created by irrigation ditches.

“That’s where it was ambiguous, and that’s where farmers were very concerned about where regulatory agencies could come down. The 2015 rule really left that open to them to potentially regulate,” said Peck. “One of the big things for ranchers and farmers is the new rule exempts irrigation ditches and irrigation canals.”

The Montana Department of Environmental Quality, however, said the changes to the federal water rule have the potential to create confusion.

“I know that the rule is being touted as providing consistency and clarity,” said Shaun McGrath, director of the Montana DEQ. “I would argue that's not necessarily the case, because of the now potential lack of coverage for important waters no longer protected. It creates confusion for landowners, for farmers, for others.”

Under the revision, ephemeral streams that run only at certain times of the year after rain or snow would no longer be protected. Isolated wetlands also would be excluded from protection under federal law. In Montana, that’s a third of the state’s wetlands, according to the DEQ.

“The confusion would be that you have a federal program that protects waters that fall under the federal definition of water of the U.S. If now a third of the wetlands in the state of Montana, which had that protection no longer have that protection, and there's no state program in place to regulate that, that's where the confusion comes in,” explained McGrath.

McGrath understands the federal role particularly well since he formerly served as Region 8 Administrator for the Environmental Protection Agency.

McGrath said the state does not regulate dredge and fill permits, but has relied on the U.S. Army Corps of Engineers to issue permits.

“Historically, up until this point, that's never really been an issue because the definition, the federal definition and state definition overlaid fairly well,” McGrath said. “Now, because of this change under the Trump administration, ... a third of our wetlands are no longer protected by the Clean Water Act, and the state doesn't have a program in place to issue those permits.”

“The question, becomes, well, is the wetland that I'm wanting to dredge or fill jurisdictional under the Clean Water Act, and that's something that the Corps would have to make a determination of. If they determined that it's no longer jurisdictional under this new rule, then it's possible that they wouldn't need a federal permit. But there's still the question of whether it's a water protected under state law. That's where there will be some confusion here, at least in the short term.”

McGrath said the DEQ is still evaluating the new rule and “trying to make sure we understand the full implications of it.”

“We know it to be the case that in states like Montana, along with other Western states, we live in an arid environment and these streams that are intermittent, that only flow seasonally, are important waters,” McGrath said. “Science has told us they are very important hydrologically and have an impact on downstream. So if all of a sudden wetlands no longer have protections and we're dredging and filling in them or we're discharging into them, it's going to impact downstream farmers, downstream users of the water.”

Some Montana environmental groups strongly criticized the new definition of the “Waters of the United States,” saying that the redefinition is inconsistent with the best-available science and removes protection for millions of stream miles and acres of wetlands that keep waters and watersheds healthy.

David Brooks, president of Montana Trout Unlimited, a grassroots organization dedicated to restoring and protecting coldwater fisheries, said the changes to the federal water law “is the most severe weakening of the Clean Water Act."

“The Trump administration, in passing this rule, is making the claim that there is no data to quantify the scope of waters of the United States it will impact,” said Brooks. “But how can you make it a rule when you don’t know what the impacts are going to be?”

“When the administration and EPA say that this is for American farmers, what they really mean is that the new rule is for industrial agribusiness, industrial polluters, and large developers” said Brooks.

Roy Morris, from the George Grant Chapter of Trout Unlimited, said the organization is concerned about the revisions to the waters of the U.S., “but it’s a very complicated situation.”

“In the big scheme of things, what I'm concerned about is are we going backwards? And how far back are we going?” said Morris. “Whenever there’s a change in regulation like this, who benefits from it?”

Wade Fellin, program director at Upper Missouri Waterkeeper, a non-profit organization dedicated to protecting and improving local watersheds, said the “EPA is misleading the public by claiming that this regulation simply repeals and replaces a previous agency rule.”

“The truth is that this is an illegal attempt to reinterpret the prior longstanding regulatory definition to eliminate anti-pollution requirements for rivers, streams, wetlands and other waters that have been in place since the 1970s,” Fellin wrote in an email. “EPA’s new rule will lead to an increase in the dumping of toxic waste in wetlands and streams across the United States and allow the destruction of millions of acres of wetlands critical to endangered wildlife.”

Fellin added that the changes to the federal water rule “will do damage to people, communities, farmers, businesses, and fish and wildlife.”

“This regulation effectively guts a bipartisan law that has protected the public interest since 1972, and it does so solely to satisfy powerful corporate and industrial interests,” Fellin said.

Watch Now: Should my kid get the COVID vaccine?