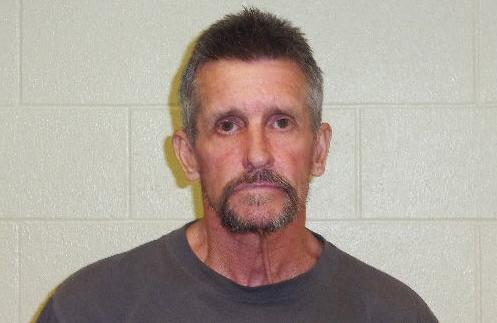 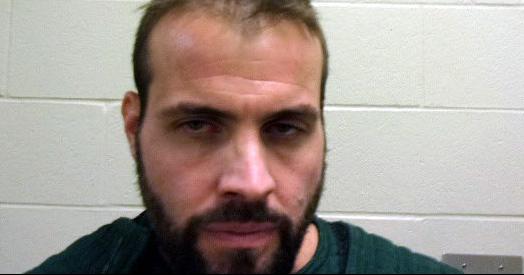 A man who was driving drunk while following a Butte school bus has been sentenced to five years in custody of state prison officials and fined $5,000 for his sixth DUI conviction.

In a separate case, a judge sentenced a Butte man on Thursday to three years in custody of the Montana Department of Corrections following his sixth DUI conviction.

Prosecutors say 60-year-old Ronald Alan Harriman was on probation for a previous DUI on March 9 when he followed a school bus to the bus depot, where he was arrested. Bus video showed him driving dangerously and at one point, he tried to pass the bus and almost caused a wreck.

District Judge Robert Whelan imposed the sentence Wednesday. Harriman appeared via video from a state prison in Shelby, where he’s serving time for a previous criminal endangerment conviction in Flathead County. When that is up, the Butte sentence kicks in.

Prosecutors say Harriman followed the bus from the 2400 block of Continental Drive to the bus depot. A breathalyzer showed his blood-alcohol level at .298 percent, more than three times the legal limit of .08.

Harriman’s defense attorney, Josh Demers, said his client was in a dark place at the time of the incident, had trouble staying warm that winter due to homelessness and had planned to drink himself to death.

The $5,000 fine is considered paid because of time already served. Prosecutors dismissed two other charges — felony criminal endangerment and misdemeanor driving without insurance.

Police spotted Pilsch in a Ford Escape on Nov. 19 after someone reported him swerving along Rowe Road and Holmes Avenue. Just as an officer pulled behind Pilsch on Harrison Avenue, he turned too wide entering the parking lot at Walmart and hit another car.

That driver and Pilsch each said they were OK, but the officer said Pilsch showed obvious signs of intoxication. He had five previous DUI convictions and was on probation for one when the arrest occurred.

Pilsch served time in the military and told Krueger he had post-traumatic stress disorder. But he apologized for his actions.

“I am glad nobody was hurt,” he said. “I look at this as an opportunity to get help.”