Elk Park native Tim Montana will return to the Mining City to play a free all-ages show on July 4, as part of the weekly Music on Main concert series.

The show, sponsored by Montana Precision Products, is set to begin at 6 p.m.

The current Nashville resident was back in Butte late last year to shoot a music video for his song “American Thread," the title track for his latest album.

At the time, he told The Montana Standard that he hoped the video would help boost the Mining City's profile as a filming location, a tourism destination and a place that he’s proud to call home.

This year's incarnation of Music on Main kicks of June 27, when Andy Larson and Train Wreck will play near the intersection of Main and Park streets.

Tim Montana’s song “American Thread” and the video the artist shot in Butte for the single are set to drop Friday, meaning that a worldwide au…

Here's your go-to guide for Montana concerts in 2019

Wanted on a warrant in Butte? Everyone can find out online soon 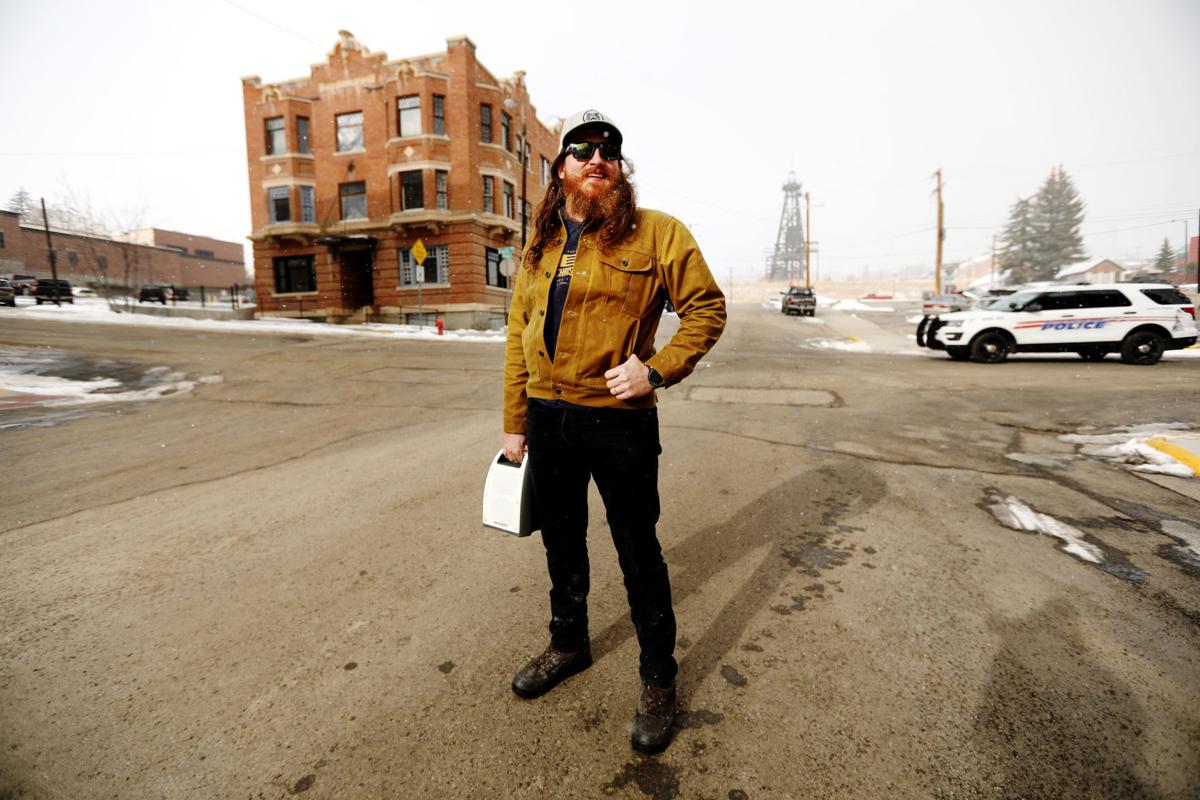 Tim Montana, pictured here in 2018, will return to his hometown of Butte to play a free, all-ages show on July 4.