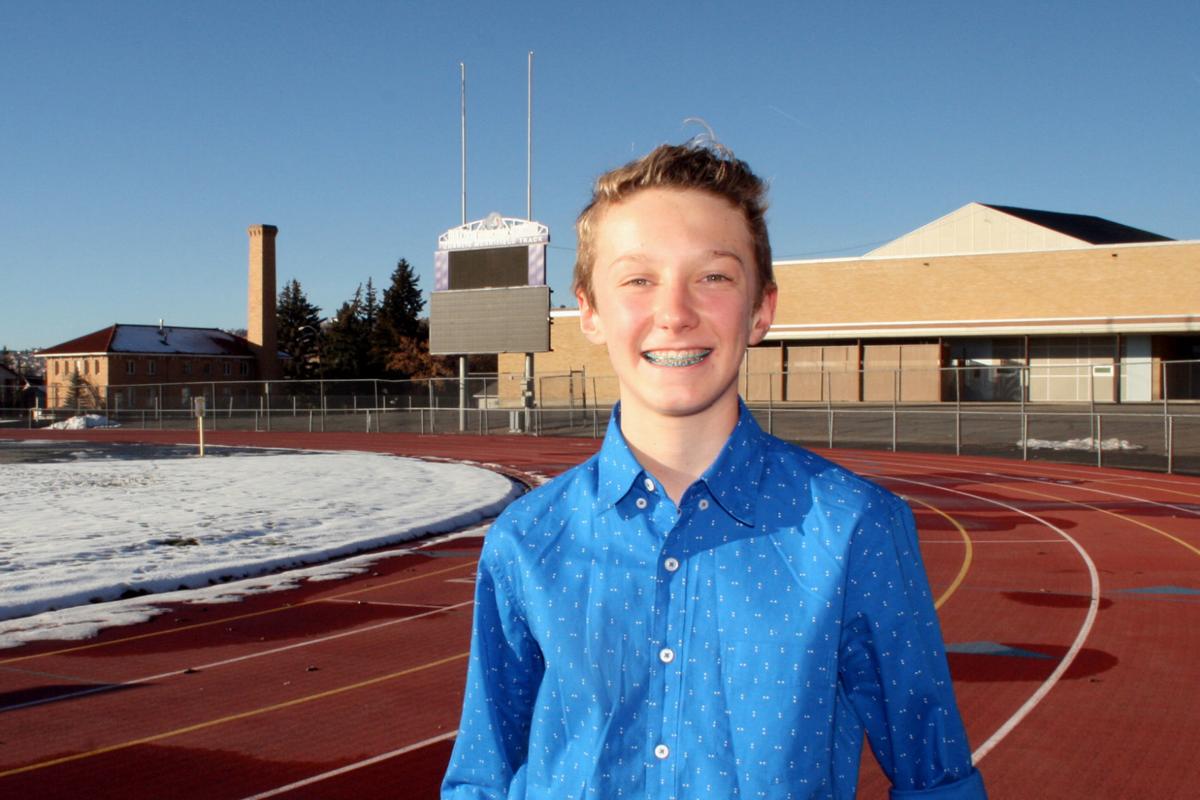 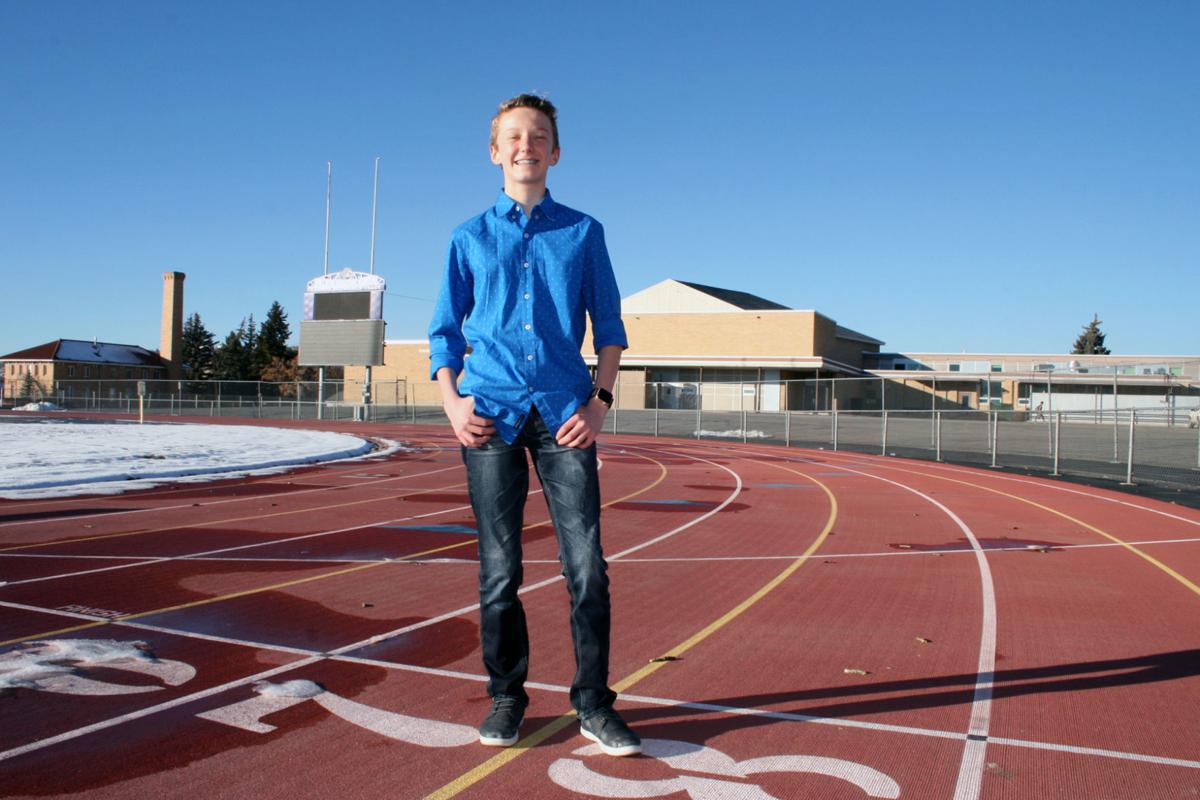 PAULA McGARVEY for The Montana Standard

Editor's note: The following is part of a year-long series of Montana Standard-sponsored Teen of the Month profiles. School officials select each student. At the end of the year, the Standard will award one of the students a scholarship.

When you meet Ryan Tomich, you would never guess that this bright, articulate and successful eighth-grader faces each day with the personal challenge of living with dyslexia. Dyslexia is a learning disorder that impacts how the brain processes letters and words.

For Tomich, now 13, the discovery that he perceived language differently than his peers began in grade school, when his troubles with reading and spelling made learning more complicated.

“It’s kind of like decoding a message — it’s a lot harder and a lot more steps,” he explained.

Tomich hasn’t let this difficulty impact his studies. In fact, it appears to have only served to motivate him to strive. “The thing about dyslexia is that it never goes away,” he said. “You have to fight around it.”

“There’s not a kid in this school that works harder,” he said.

Ryan’s mother, Maureen Tomich, attributes much of her son’s success to his unwavering work ethic.

“He’s always had to put that extra effort in,” she said. His father, John Tomich, agreed, adding that Ryan’s innate curiosity and enthusiasm hasn’t hurt his success, either.

“Ryan is very inquisitive and he just loves to learn. He shows the same interest no matter what the subject,” he said.

In spite of his challenges, young Tomich is currently maintaining a 4.0 grade point average. Tomich said his favorite subject is math, with science holding a close second. “It just kind of clicks with me,” he said.

Todd Finstad is Tomich’s algebra I teacher. “He is very motivated. He has high goals for the future and requests extra challenges for math problems,” he said. Both Finstad and social studies teacher, Rochelle Ryan, commented on Tomich serving as a positive influence on his peers. “Ryan Tomich is an awesome student and role model. He is very organized and he is always present and ready to work,” she said.

As for his own role models, Tomich said that his inspiration is Albert Einstein, known historically to have also struggled with learning issues in his early years.

Although Tomich has a few years before he starts filling out college applications, he is already sure of his goals. “I want to go to M.I.T. (Massachusetts Institute of Technology) or Carnegie Mellon (University) to be a computer scientist,” he said. Einstein would likely approve.

In addition to succeeding in the classroom, Tomich participates in school sports, including basketball, cross country and spring track. His cross country coach, Ken Carver, has worked with Tomich for two years.

Outside of school, Tomich enjoys playing the piano. His favorite pianist/composer is Ludwig van Beethoven, another master who overcame challenges, composing music in spite of being hearing-impaired. Despite his own dyslexic hurdles, another favorite activity for Tomich is reading for pleasure.

Tennis is a family favorite, but Tomich said that he also likes to enjoy the Montana outdoors while hiking in the warmer months and skiing in the winter. “I do it to step away from school and everything else,” he said. He is especially fond of skiing. “It’s the serenity of all the mountains and the snow,” he said. The outdoor activities provide balance to his academic life.

Maureen Tomich, a rightfully proud parent, believes that her son’s attitude is his strongest attribute. “He doesn’t let his dyslexia define him. Ryan is such a positive person and that positivity is infectious,” she said. Ryan chooses to credit his success to his parents and to his teachers and principals — especially those he is currently working with at East. “They want everyone to do well,” he said. And Ryan Tomich certainly has fulfilled that desire.