Few people would gaze up at the jet-black byproduct of copper smelting and imagine a traverse on downhill skis through its notorious grit.

Especially on a sweltering July day while clad in ski parka and pants meant to provide warmth and dexterity while carving turns in pure white powder.

Yet Robert Lester, 24, doesn’t dwell in a black-and-white world. The Butte native grew up skiing at Discovery west of Anaconda. And when he traveled as a youngster past the mountain of slag near the Washoe Smelter stack he would stare and wonder.

“That’s when it all started,” Lester said.

The July run was Lester’s second trip on skis down the slag heap. The first occurred in August 2020.

“Both times I had permission,” he said, to venture onto slopes that are part of the Anaconda Smelter Superfund site.

Lester said he received an OK from British Petroleum, the parent company of the Atlantic Richfield Co., or ARCO, and from Black Diamond, which has processed slag for use in roofing granules and abrasives.

Yet there was some regional rankle this week about whether Lester really received a green light to venture on the site to ski the slag.

Charlie Coleman, EPA remedial project manager for the Anaconda Co. Smelter Superfund Site, said Wednesday that ARCO staff he talked to denied that Lester had been given permission to be on the slag hill. And Coleman wasn’t pleased about Lester’s outing.

“We would really have frowned on that,” he said, noting, among other things, that EPA had put the kibosh on the distribution in Anaconda of souvenir bags filled with slag because of the potential for ingestion of contaminated dust.

When U.S. Minerals announced the opening of the Black Diamond processing facility it said the slag stockpile contained an estimated 43 million tons of “high quality iron silicate granules.” Other estimates put the total at about 41.3 million tons.

Slag contaminants include arsenic and lead.

The Old Works Golf Course uses slag in its bunkers for a course designed by Jack Nicklaus. Lester wasn’t worried about the arsenic or lead.

But he did worry about what the abrasive grit might do if he fell, which is one reason he wore the bundled-up clothing. And he fretted the first time out that traversing the slag would damage his skis.

He applied a heavy coat of wax.

“I was really nervous I would not slide at all,” Lester said.

In July he made several runs down the hill — partially for the sake of friends shooting still photos or videos and partly for fun.

“A lot of people thought it was pretty cool,” he said.

Which is likely the reaction shared by Lester’s sponsors. They include UPTOP and Colt and Luke Anderson and Kastle Skis.

Another local sponsor is the Grit Training Center.

Lester tries to carve out a living as a skier during winter and as a climber during summer.

A son of Bob Lester and Rebecca Tamietti, Lester graduated in 2018  from Montana State University with a degree in snow science.

Queen Elizabeth spent a night in the hospital

Queen Elizabeth spent a night in the hospital 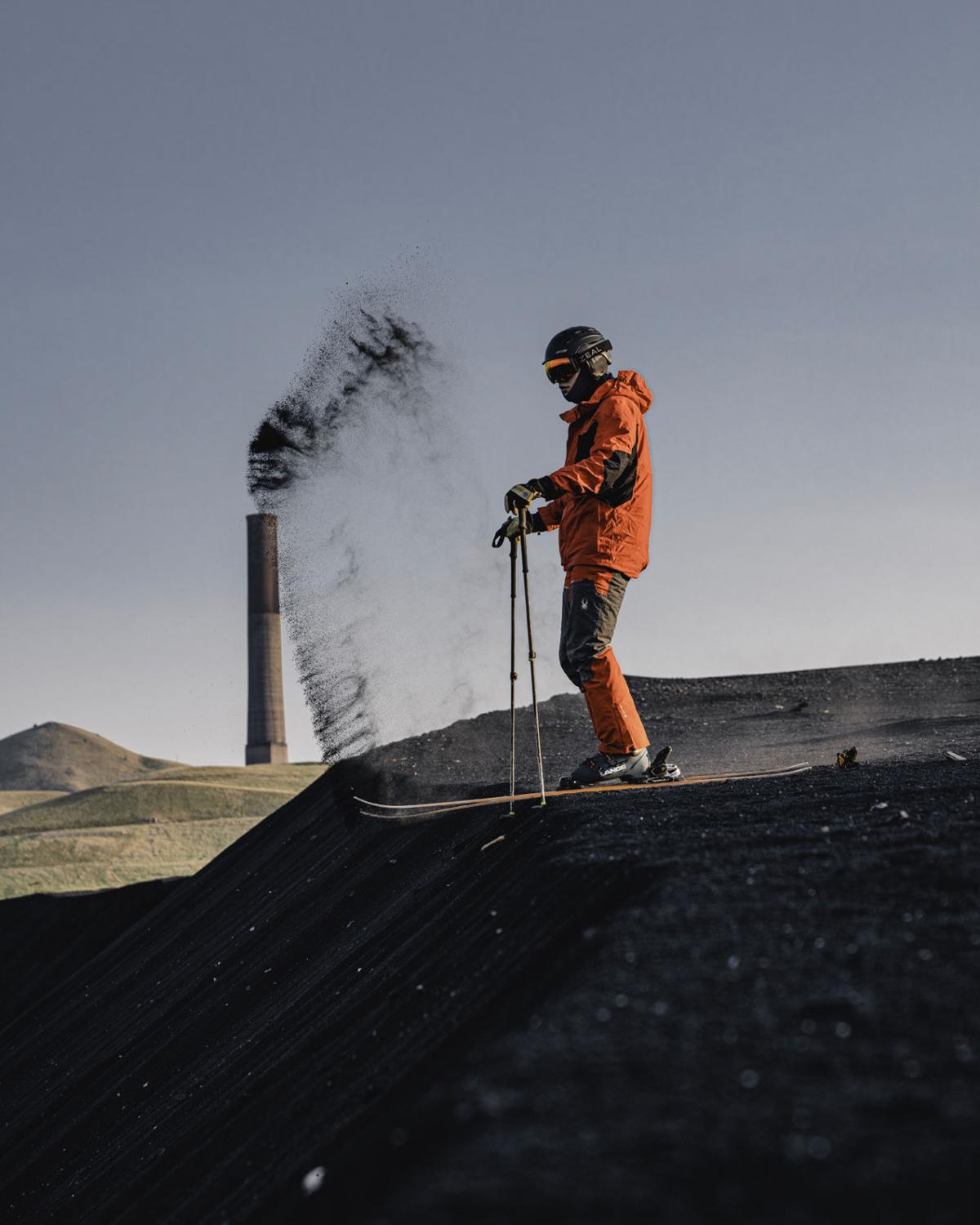 Butte native Robert Lester stands poised to ski the slag heap east of Anaconda in July. He worked with photographer Patrick Conroy to kick up some slag to give an impression of smoke from the Washoe Smelter stack. 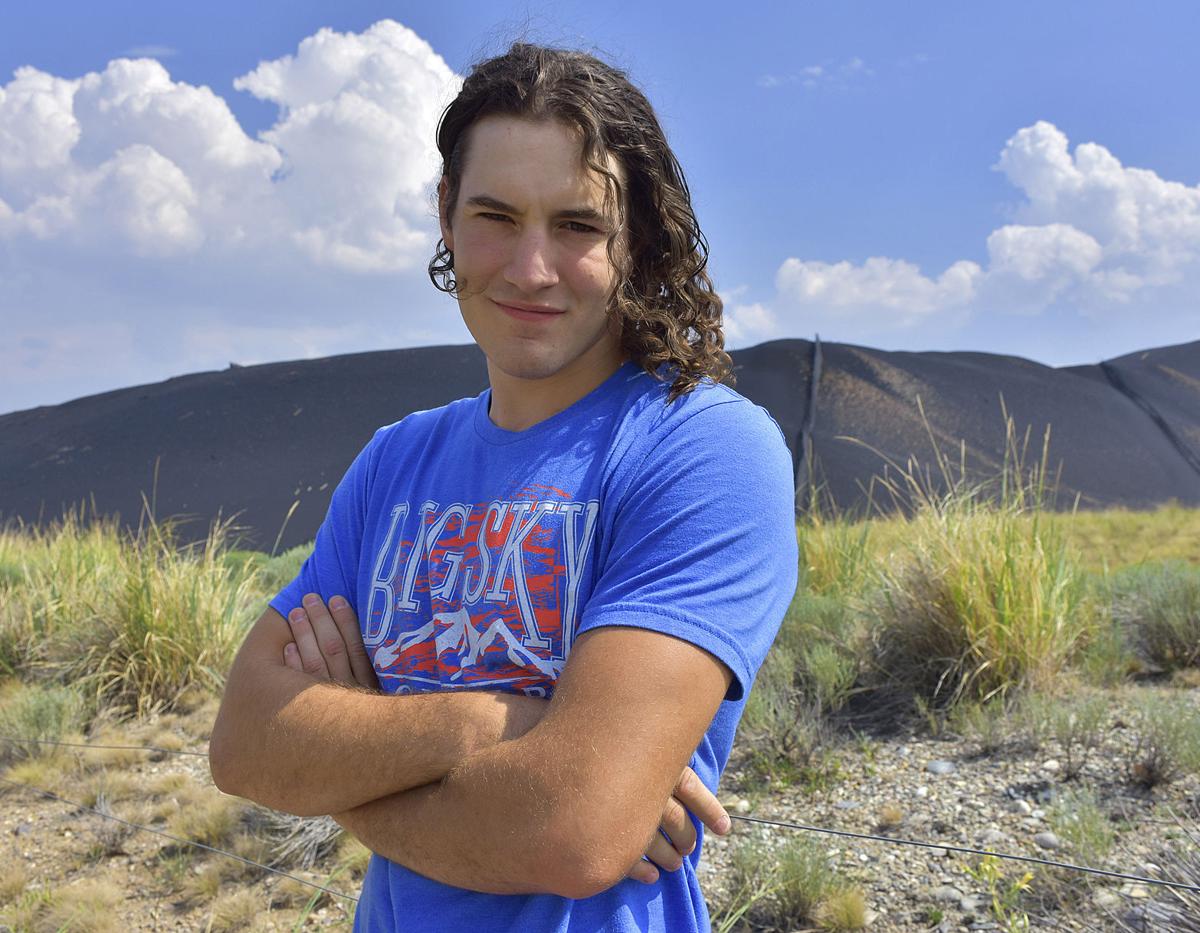 Robert Lester of Butte was intrigued as a child passing through Anaconda by the slag piles east of the city. In July, he traversed the slag on downhill skis. 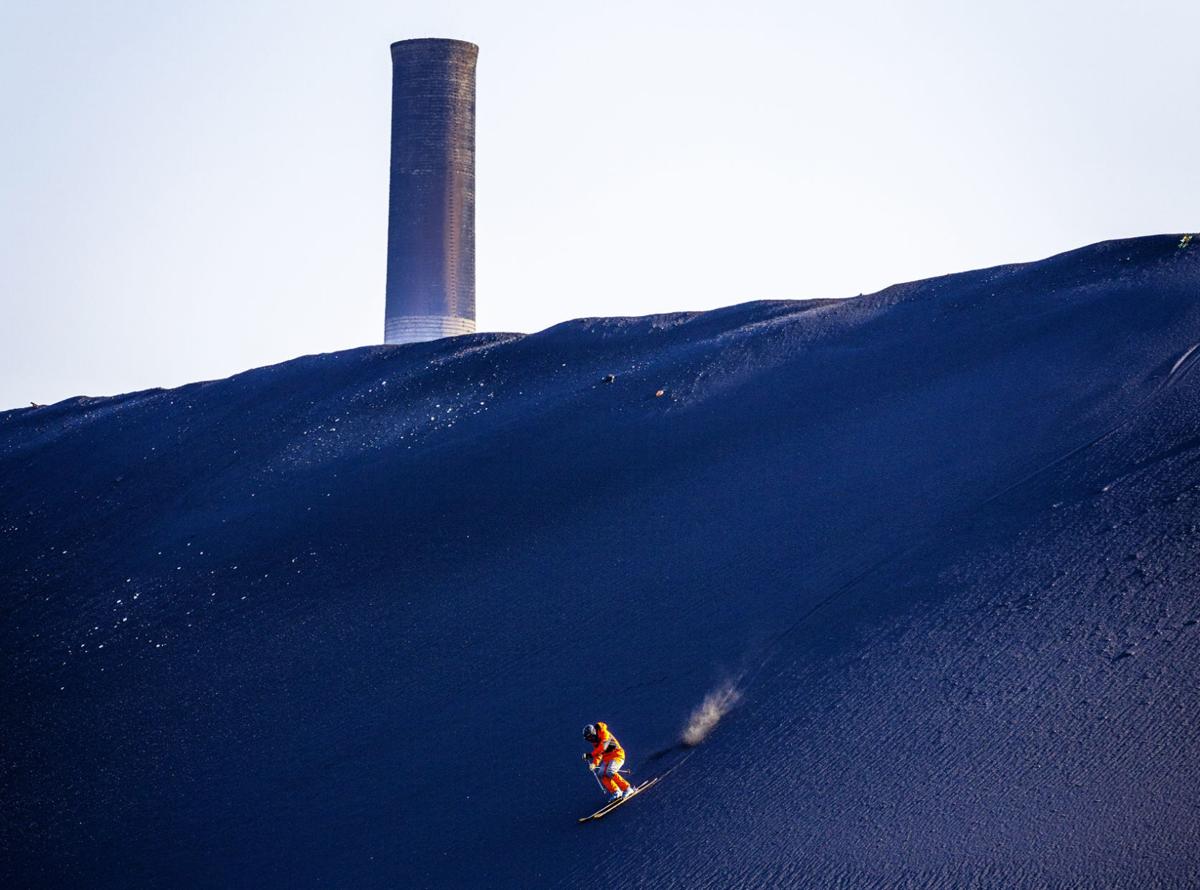 Robert Lester skis in July down the slag hill near Anaconda. 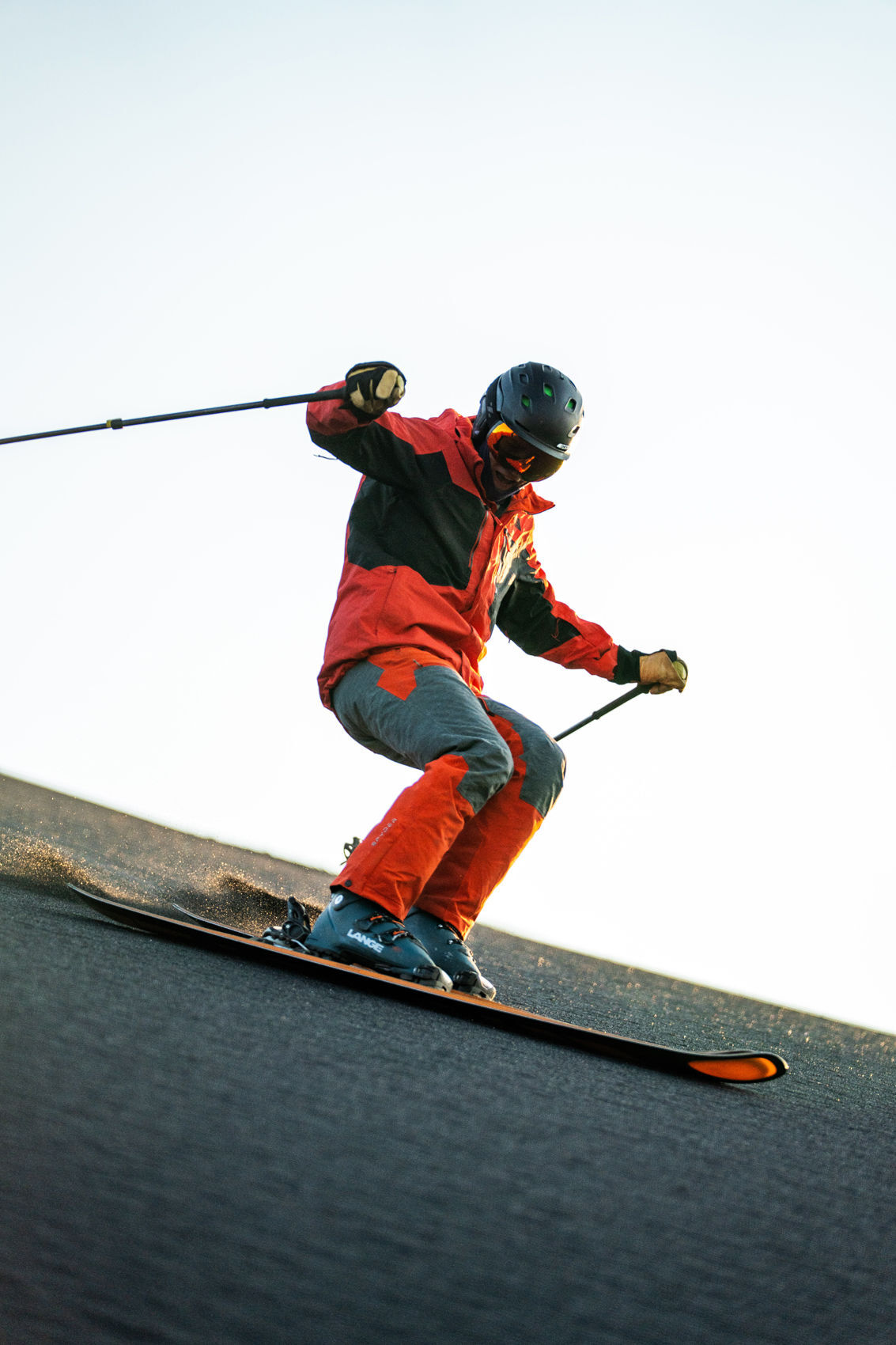