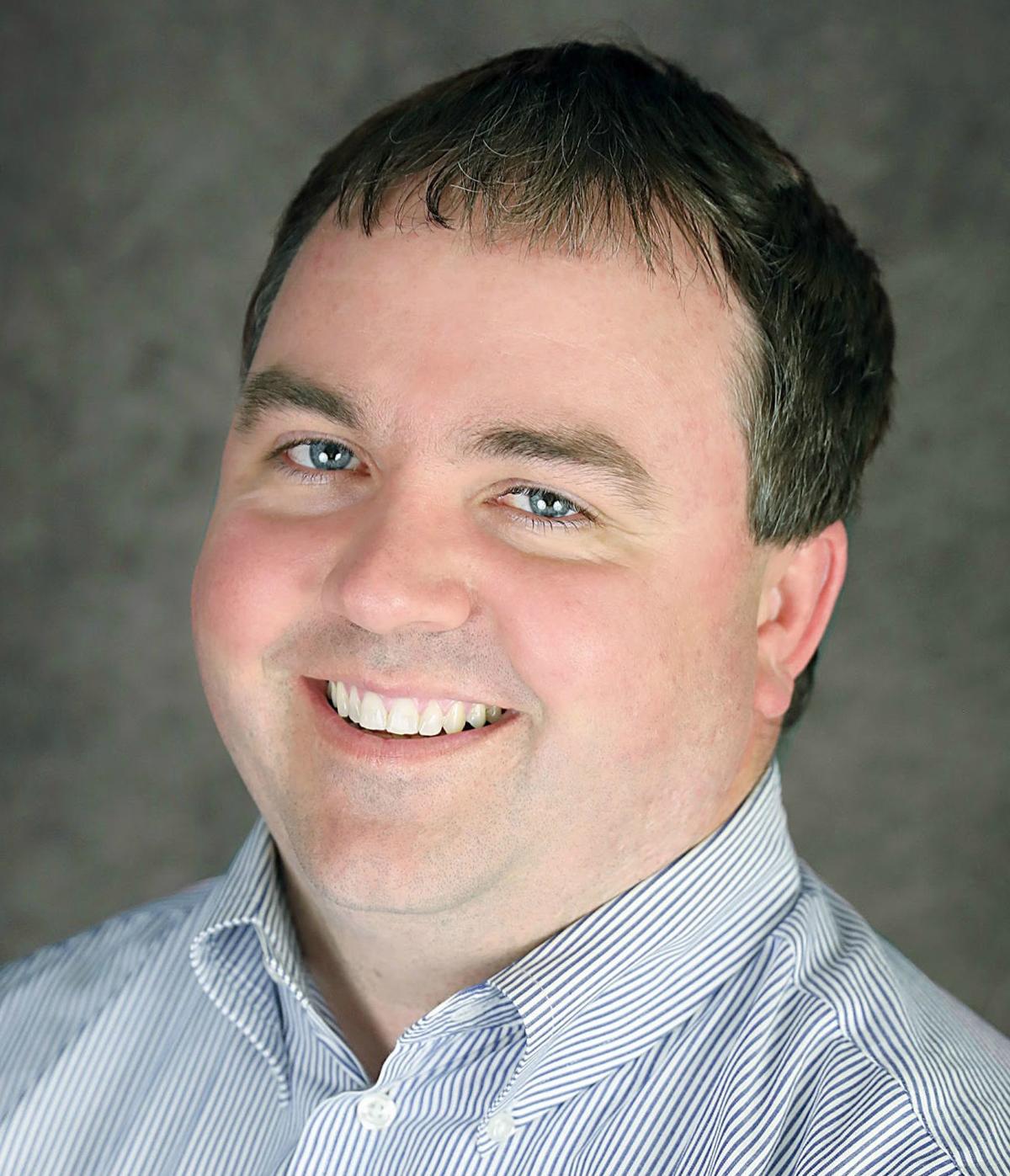 Montana Senate Minority Leader Jon Sesso, a Democrat who has represented Butte in the Legislature since 2005, is calling it quits at the end of this year and state Rep. Ryan Lynch of Butte is running for his Senate seat.

Sesso cannot seek a third consecutive Senate term in District 37 because of term limits and although he could run for the House again, he has decided against it.

“I just think term limits are there for a reason and 15 years is a good run and I feel like I have accomplished a lot,” Sesso, who turned 66 in November, told The Montana Standard. “I’m feeling like my time was well spent.”

Lynch, also a Democrat, is in his eighth year representing Butte in House District 76 and term limits prohibit him from seeking a fifth consecutive term. But he can and will run for Sesso’s Senate seat in a county that is a stronghold for Democrats in Montana.

“I was blessed to have served the Butte community and very thankful,” Lynch said. “I have learned a tremendous amount from my mentors that have included Jon and Edie (McClafferty) and Pat Noonan and Jim Keane and Amanda Curtis. We have a great team and I look forward to being a part of that team and taking my service to the next level.”

Donavon Hawk, chairman of the Butte-Silver Bow Democrat Central Committee and a board member for the state Democratic Party, is running for Lynch’s District 76 seat this year.

Sesso was planning director for Butte-Silver Bow for 26 years before he retired from that post in 2017, but he has stayed on as Superfund coordinator, overseeing mine pollution cleanup efforts and helping negotiate a proposed consent decree for the Butte Hill. Those duties are winding down, too, he said.

In the Legislature, he carved out a reputation for representing Butte, fighting for his party and Democrat governors when he felt it was necessary but working with members of both parties to forge compromises, especially on major issues including the budget.

“When I got to the House in 2005 it was split 50-50 between Democrats and Republicans so my upbringing in the Legislature was built on having to work with the other side to get anything done,” Sesso said. “You can tell the individuals who want to work on problems and solutions and those who don’t.”

After serving as minority leader during his last term in the House, fellow Democrats in the Senate tapped him as their leader, a position he has held since.

He could run for the House again, he said, “but I don’t know that I would be fortunate to get back in leadership.”

Sesso said there were lots of legislative successes over the years and the 2019 session was especially productive for both Butte and the entire state of Montana.

He helped win final funding for the retirement home for military veterans in Butte, which is now under construction, and helped pass the first infrastructure bonding bill in four sessions.

“I made some good contributions to that effort,” he said. “I feel like my time was well spent and I did my legislative service and I’m going out on top, if you will.

“The people here have been gracious to give me the chance to serve and it has been a privilege,” Sesso said. “It’s time for new blood.”

A very good legislator. We shall miss his hard work for all of the people in Montana.

Butte is better because of your work. Salute.