Enhanced groundwater monitoring by the state of Montana indicates that the subdrain placed in the Upper Silver Bow Creek channel by Atlantic Richfield in 2005 is capturing far less of the channel's contaminated groundwater than previously reported.

A study of the monitoring data done by the consultant Water & Environmental Technologies for the state’s Natural Resource Damage Program concludes that “72-76 percent of contaminated groundwater leaving the Parrot Tailings site is not being captured by the subdrain.” Atlantic Richfield “has reported capture of 94 to 97 percent of all contaminated water in the alluvial aquifer with the subdrain,” the study added.

The subdrain has come under consistent criticism from those concerned about contaminants reaching Blacktail and Silver Bow creeks. Atlantic Richfield and The Environmental Protection Agency have stoutly defended the subdrain’s performance, maintaining that the Parrot Tailings waste did not need to be removed because the contaminated water could be captured and treated. In 2015, Gov. Steve Bullock said the state would unilaterally act to remove the tailings. That project began in 2018 and phase one has been completed. Phase Two, which involves excavation of the ground under the current County Shops, is expected to start next January.

The study “absolutely” validates the state’s decision to remove the Parrot tailings, Elizabeth Erickson, a hydrogeologist and co-founder of WET, which performed the study of the new data for the state, said Wednesday.

The study was made possible by new monitoring wells drilled along the aquifer by the state. The Parrot Tailings Performance Monitoring Program was developed and implemented by NRDP in 2017, in order to establish baseline groundwater conditions adjacent to and downgradient of the Parrot project. It consists of 25 new monitoring wells, and 52 previously existing wells. The report analyzes the program data from the fourth quarter of 2017 through the first quarter of 2019, but data is still being collected.

The new monitoring wells were drilled by the state partially because of a warning from EPA and Atlantic Richfield that if the state disturbed the operation of the subdrain during the Parrot removal, it would assume liability for the remedy. Based on that, the state decided it needed a better baseline of the performance of the subdrain, so it installed the new wells.

As a result, the state was able to see the precise performance of the subdrain much better than before.

“The removal of the Parrot waste is certainly supported by this data,” said Jim Ford, NRDP’s Parrot project manager.

The revised picture of the subdrain’s efficiency indicates a need to modify or add to the existing remedy, Ford said, but added that the consent decree allows for that — indeed, demands it.

“The CD requires groundwater capture along Blacktail Creek and at Butte Reduction Works,” Ford said. “But there are also surface water and sediment criteria that would trigger requiring further groundwater cleanup.”

Ford also pointed out that in a pilot project, NRDP is currently pumping contaminated groundwater out of the site of the Phase One Parrot excavation and into the Berkeley Pit, where it will be treated along with the other Pit water. He said that so far the project has pulled nearly 6 million gallons of highly contaminated groundwater from the site.

He said that the pumping could be part of a longer term solution.

“Maybe it’s a combination of the groundwater pumping we’re doing, the subdrain, the groundwater capture at Blacktail and the Reduction Works,” he said. “The good thing is that under the CD, if that doesn’t turn out to be enough, Atlantic Richfield will be required to do more.”

Ford said the results of the study were not unanticipated by the state. “The state’s felt for a long time that contamination was bypassing the subdrain,” he said. “Sediments at Blacktail Creek right above the confluence (with Silver Bow Creek) are highly contaminated. It’s not from surface water. The only rational pathway is through contaminated groundwater.”

The WET study was presented to the Butte Natural Resources Damage Council, which makes decisions on NRDP funding in the Butte area, Tuesday night.

While the results were not necessarily a surprise to the members of that group, they do show a need for a new plan, said council member John McKee.

“The report gives us a basis to look at what a remedy should be,” McKee said. “I think that this is the data that EPA, Arco and all the parties involved in the CD have been waiting for so they can build the best remedy possible.”

In response to several questions from The Montana Standard, EPA spokesperson Dana Barnicoat said Wednesday, “EPA received the data which provides the basis for the report from the NRD Program on July 28th. The report is complex and will require time to adequately review and comment. EPA is in the process of reviewing the data, and we will provide comments on this report when our review is done.”

Responding to a followup question, Barnicoat said, “EPA’s review (of the data) will be done independent of efforts regarding the consent decree, and we do not know whether the CD will be entered or whether the review will be complete before it is entered.

“The CD provides for further review and improvements as necessary for the BPSOU subdrain, and also requires additional groundwater capture in the Blacktail Creek and lower Silver Bow Creek areas if necessary, after further data collection and remedial design engineering is done to look at these issues by Atlantic Richfield with oversight by EPA and the Montana Department of Environmental Quality.”

Erickson said that the remedy design for the upper Silver Bow Corridor has not yet been formulated, and this information could be used in formulating those plans.

Others were not so sanguine about the process.

“Every one of the key decision-makers has known that the subdrain was ineffective for the last decade,” said longtime cleanup activist and former legislator Fritz Daily Wednesday. “Why do we always let Atlantic Richfield off the hook? They closed the smelter. They shut the pumps off. Why do we give them a pass on a correct cleanup?”

Daily said Butte-Silver Bow county commissioners should step in, obtain their own legal counsel and attempt to rescind the approval of the consent decree they earlier voted for, or file an injunction with the federal court, based on this new information.

The finding that the remedy has been less effective than thought will renew questions about whether Atlantic Richfield should be financially responsible for the Parrot removal.

NRDP’s Ford said that the CD allocates $20.5 million from Atlantic Richfield to the cleanup of Blacktail Creek. He believes that a portion of that will go toward paying for the Parrot waste cleanup. “They’re definitely going to be paying for part of it,” he said.

“There’s no way people looking at this data could think that we shouldn’t be removing the Parrot Tailings waste,” BNRC’s McKee said Wednesday. “Let’s take the information, design a great plan, and go get it.” 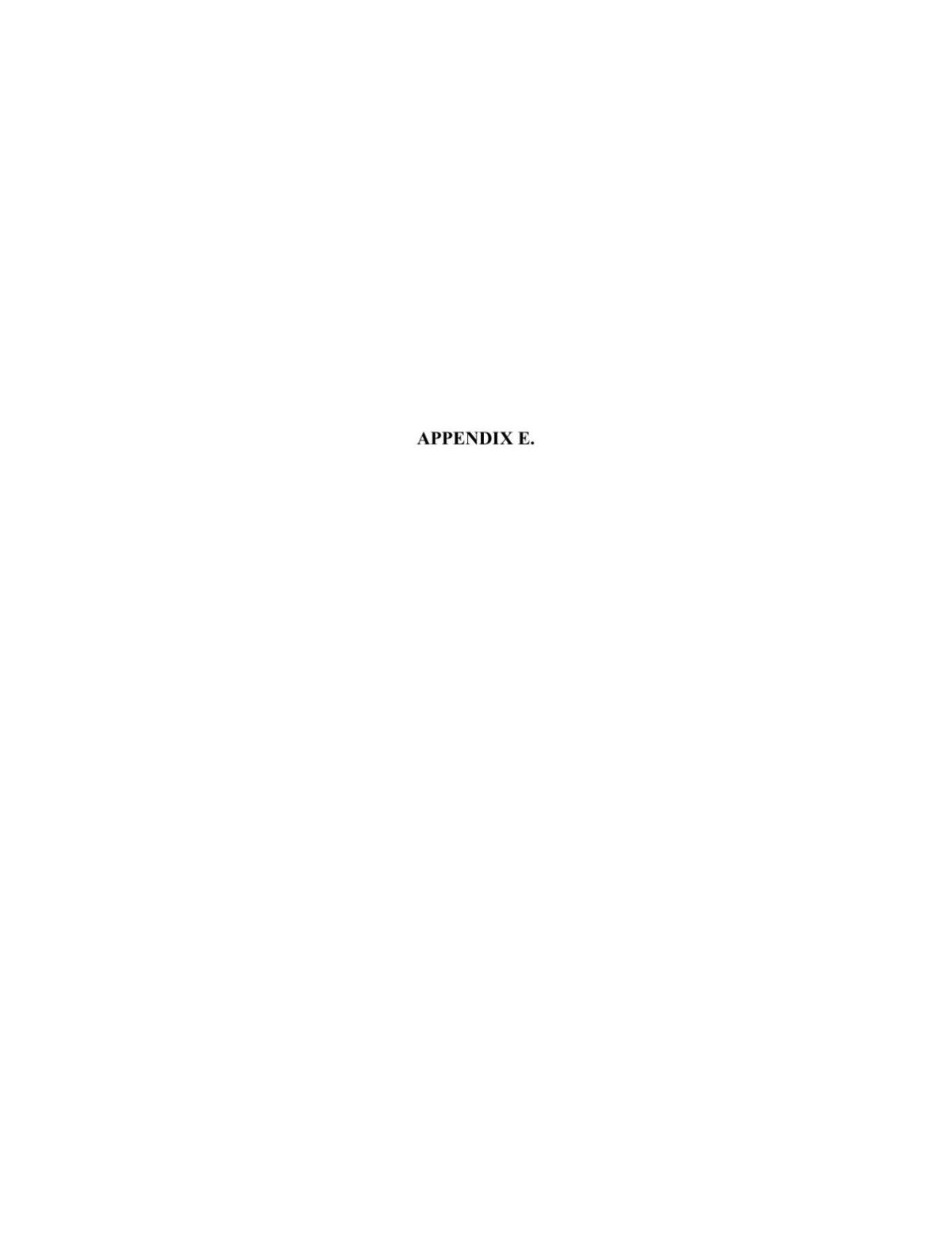