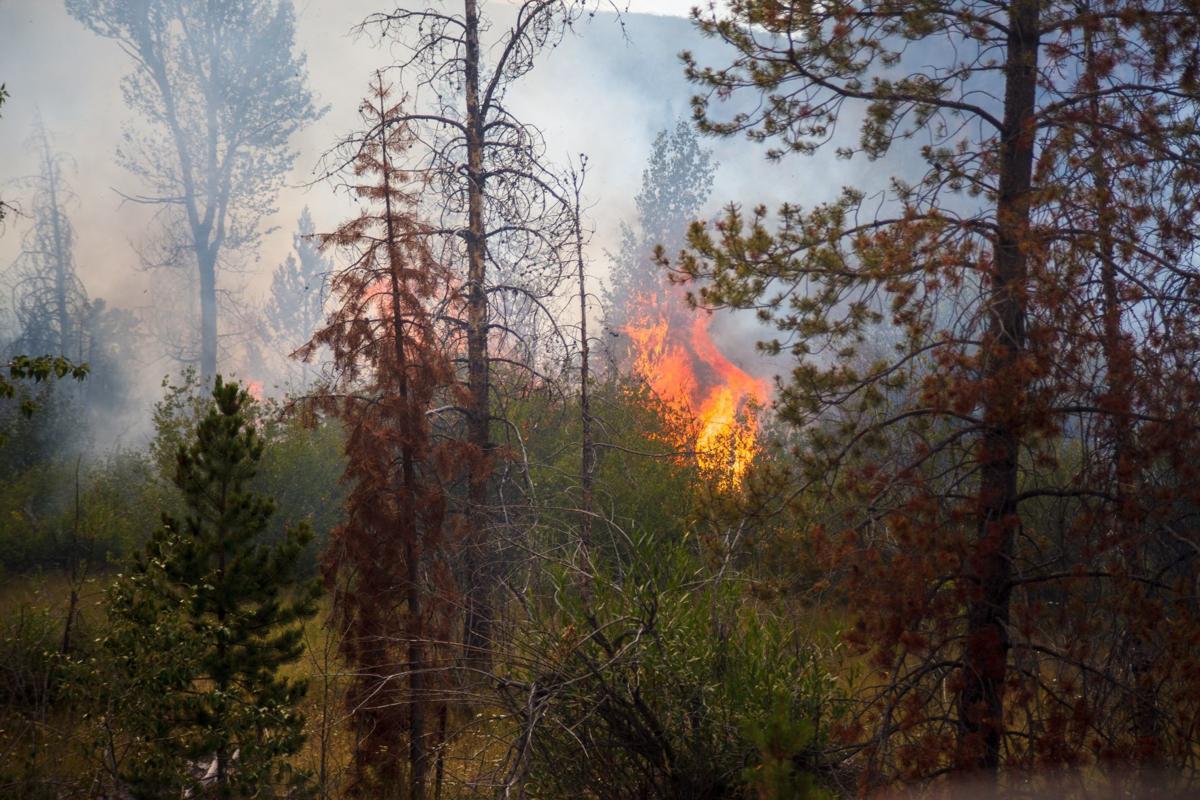 The Adson Fire south of Wise River was quickly controlled and extinguished thanks to neighbors and local firefighting efforts. 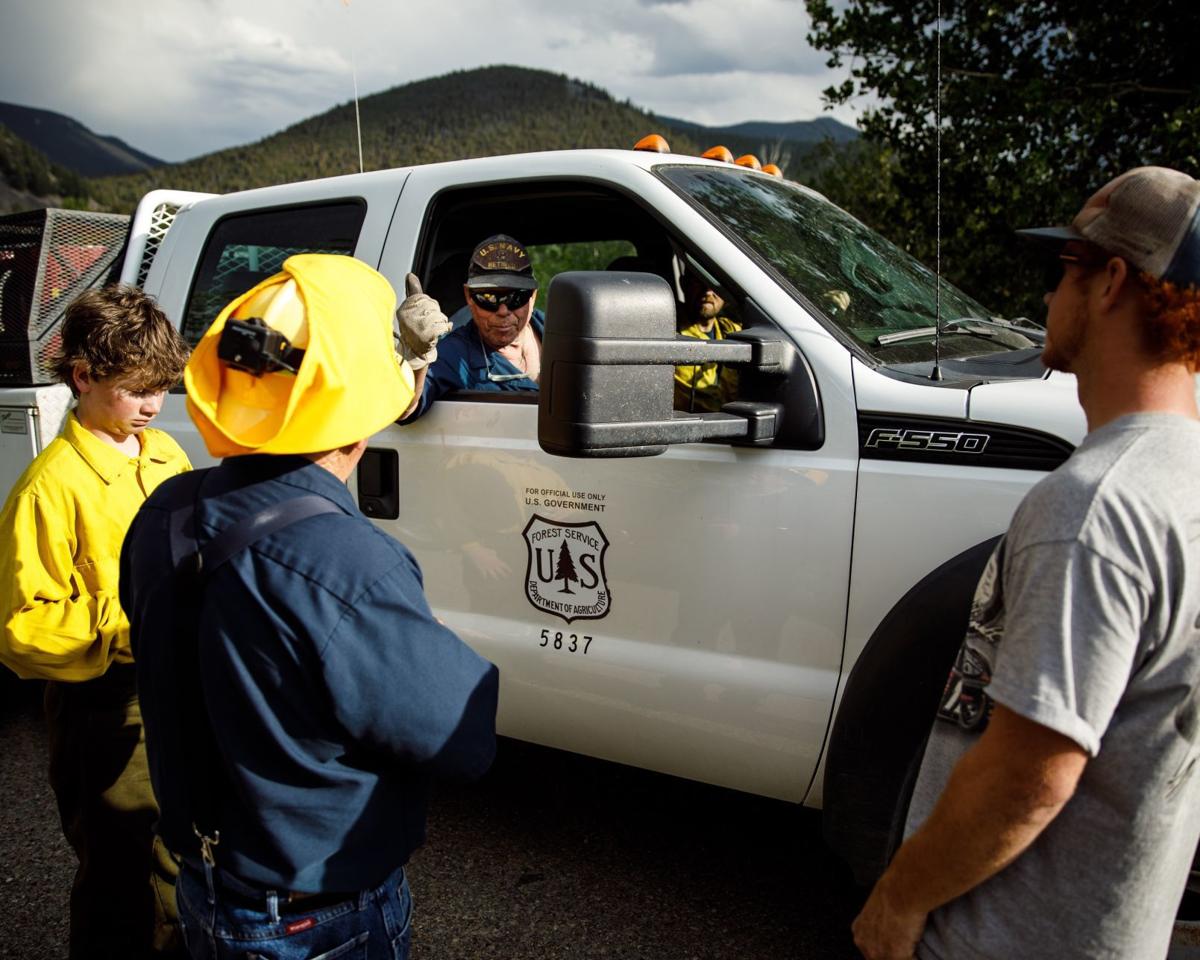 A 60-acre grass fire that blew up Wednesday south of Wise River in the Adson Creek drainage, endangering several houses, was very quickly controlled and extinguished overnight thanks to neighbors and local firefighters' quick response.

No structures were lost, said Wade Fellin, manager of the Big Hole Lodge, whose home was very close to the fire.

Fellin, who is president of the Big Hole River Foundation, said the foundation's water quality director, David Dockery, was doing sampling along the river Wednesday afternoon and when he saw the smoke, realized the fire was close to Fellin's house.

"So he had the wherewithal to drive through the flames, basically break into our house, take our dogs, our cameras and computer hard drives, and get them out of harm's way," Fellin said. "When I heard about the fire I drove like a bat out of hell to get to the house to save those dogs, but David got there before I did."

Another Wise River resident, Ciara Pares Kempf, said she was heading into town when she saw the flames. She said her house wasn't in danger, but she said she watched the flames "torching trees along the roadside really vigorously."

"We're surrounded by National Forest that hasn't burned since the 1940s," Kempf said. "I thought, 'Oh God, I hope they can stop it.'"

Fellin said that the mobilization on the fire, led by state fire official Jim Gross, a retired Navy veteran who leads local firefighting efforts, was incredible. "He had four helicopters in the air and people fighting it on the ground so quickly, it was amazing," he said. "And every neighbor grabbed a shovel and jumped on an ATV. The response was so great."

"I am proud to live in this valley full of great people," Fellin said.

Fellin said he'd heard several theories about the fire's origin, including a power line problem and a transformer failure. He said power was out up and down the valley, which makes him think it was a power-related problem.

A wildfire is burning in steep, rocky terrain about 3 miles northeast of Delmoe Lake and 13 miles northwest of Whitehall, and the extent of de…

The Adson Fire south of Wise River was quickly controlled and extinguished thanks to neighbors and local firefighting efforts.