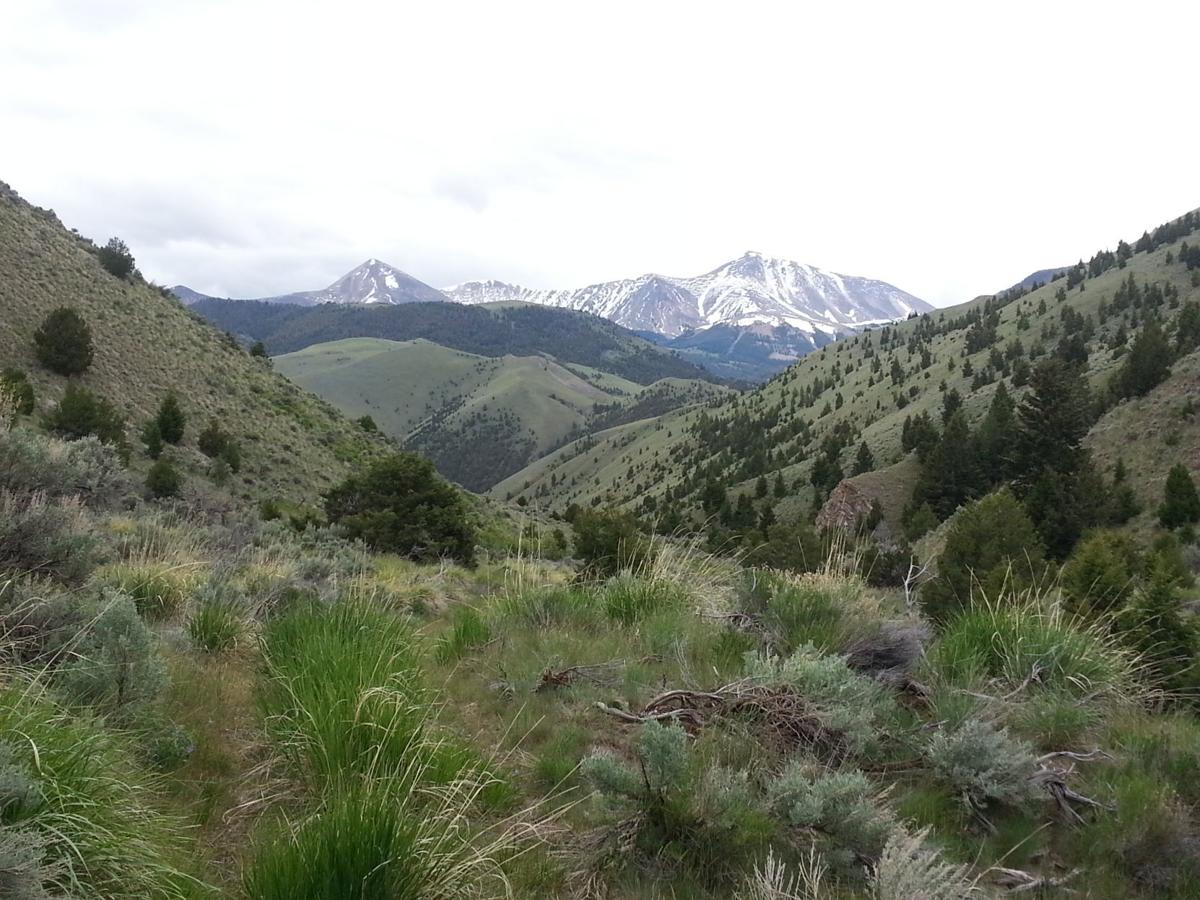 The Rocky Mountain Elk Foundation recently acquired a 960-acre parcel of wildlife habitat that it plans to donate to the Bureau of Land Management. 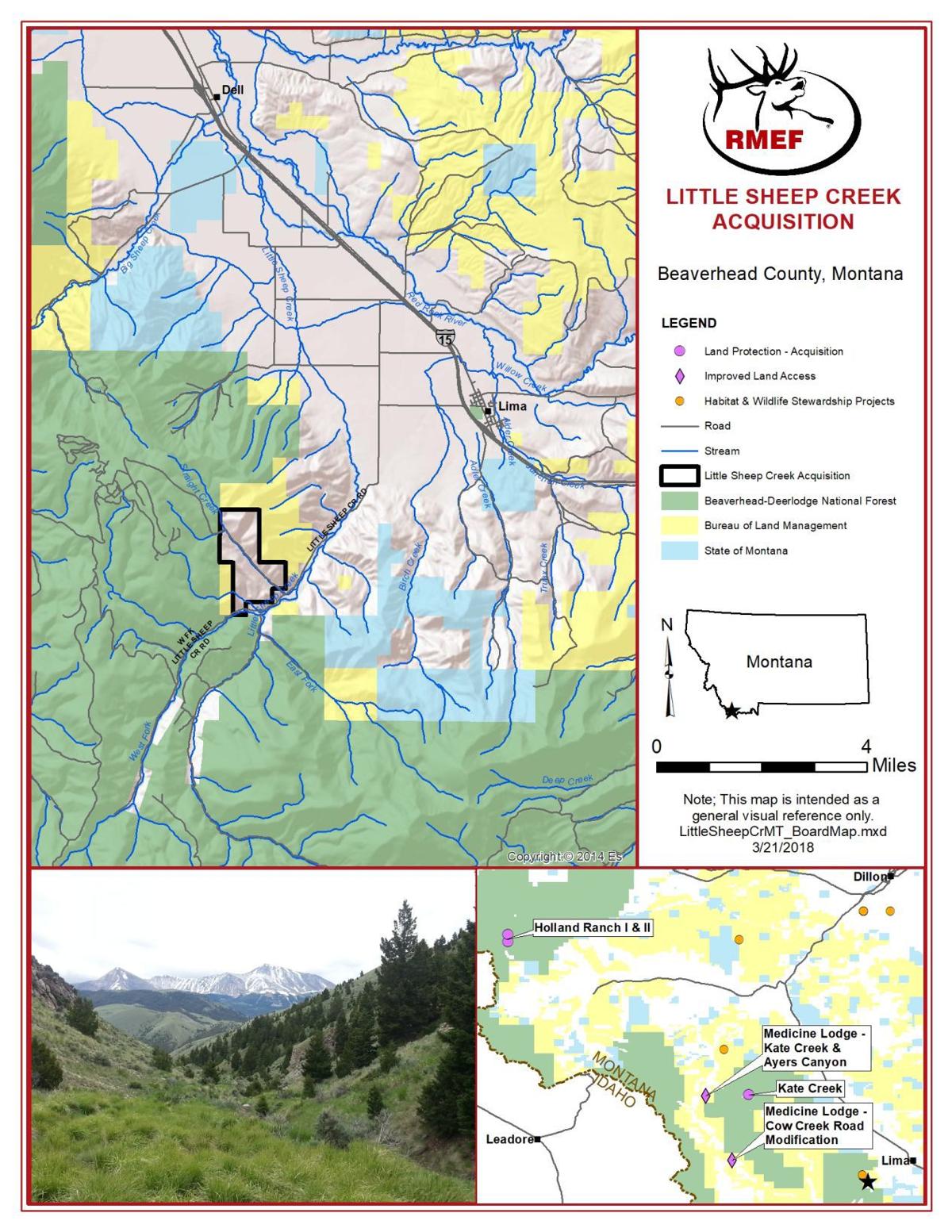 They would come out to hunt and ride ATVs and to play Chinese checkers with Charlie Seybold, the previous owner, whose family had homesteaded on the land, Jerry Grow says.

Like the Grows, Seybold wanted the land to “stay natural,” Grow says, so when it was his turn to sell the property, Grow “was kind of picky on who I’d sell it to.”

When one prospective buyer shared plans to put a road through the property and subdivide it in 100-acre lots, Grow found a way out of the deal.

But when the Rocky Mountain Elk Foundation, a Missoula-based non-profit that works to preserve wildlife and hunting heritage, came forward to buy the land earlier this year, Grow was “happy to sell it.”

Though the parcel was listed for $1.5 million, RMEF Senior Lands Manager Mike Mueller says his organization was able to buy it in May for its appraised value of just over $1 million.

But the RMEF is just a temporary caretaker. According to Mueller, REMF plans to sell the property to the Bureau of Land Management as soon as possible, likely before the end of the year, and place the parcel in public hands.

Once that happens, hunters, anglers and other recreationists will have “access not only to this 1,000 acres but to the surrounding Forest Service and BLM lands,” Mueller says.

The improved access will be enabled, in part, by Little Sheep Creek Road, which crosses the property and which will allow people to enter lands that have long been difficult access due to topography that Craig Fager, a wildlife biologist with Montana Fish, Wildlife and Parks, calls “pretty formidable.”

While that topography is a challenge to people, Fager says it makes for “exceedingly good winter range” that can bring in up to 700 elk and 450 mule deer during the winter.

And Fager says bighorns also used the area extensively before a pneumonia outbreak caused local herds to die off beginning in 1992. Over the next decade or so, bighorn sheep continued to struggle, likely because of persistent pneumonia, before FWP organized a hunt in 2015 that eradicated the species from the nearby Tendoy Mountains.

Now that bighorns have been removed, FWP is ready to try “something different,” Fager says.

Their plan is to release a new population of bighorns in the area, with about a third or half of the sheep likely to be released on the newly acquired property, “with the idea that they would pioneer White Pine Ridge, which would connect back to the Tendoys and connect back to the Lima Peaks,” according to Fager.

Fager says FWP hopes to move forward with the bighorn repopulation project in 2020.

In the meantime, BLM plans to make available two cabins on the property available for rental to the public.

“This is one of those key parcels for wildlife that will go a long ways for us to be able to keep abundant wildlife on the land,” Fager says.

A man described as likely around 50 years old crashed his motorcycle on a curvy section of Montana Highway 2 Monday.

One could say Butte festival organizer Matt Boyle has trouble stepping away from the business of organizing events.

The Rocky Mountain Elk Foundation recently acquired a 960-acre parcel of wildlife habitat that it plans to donate to the Bureau of Land Management.