Police responded to a domestic disturbance call at about 12:30 a.m. Monday in the 1900 block of South Arizona.

When they arrived, the alleged victim was there with her five children. She told officers that Dave Michael Solan, 37, arrived home highly intoxicated and began arguing with her. She asked him to leave several times, but he refused.

She said she finally got him out the door, but he broke the door in and physically assaulted her and threatened her with a pipe wrench. Two of the woman’s young daughters stepped in and Solan allegedly grabbed one by the throat.

He then left the residence but officers found him with just a block away.

Police arrived at the Montana Chemical Dependency Center at 5:40 p.m. Saturday after receiving a call that a former client, Mark Andrew Nay, 40, forced his way into the facility and pushed two staff members.

Nay left via the back entrance and police found him walking on the 300 block of East Park Street. When they caught up to him, Nay gave them a fictitious name and attempted to flee on foot. He was tased after resisting arrest.

He was jailed for obstructing a police officer, resisting arrest and two misdemeanor counts of simple assault.

Police received a call around 11 a.m. Sunday from a resident on Frog Pond Road saying that his home had been broken into. The resident found footprints all throughout the outside of the house and inside as well, all the way down into the basement.

After getting off the phone with police, the resident called his father, who said he was on his way. As he was driving to his son’s residence, he found Justin Keith Lintner, 31, walking along the road because his car had broken down. Being a good Samaritan, the man gave him a ride to the gas station.

When police arrived, they found that whoever had broken in attempted to start a fire in the basement to keep warm. Also during the investigation, they discovered that the man with the broken-down car and the man who broke into the home were the same person.

Police found Lintner still at the gas station and he was not only jailed for criminal trespass to property, but for negligent arson, too, along with two $20,000 warrants out of Anaconda-Deer Lodge County.

A call came in around 8 p.m. Saturday that Ronald John Tweedy, 40, who had warrants for his arrest, was at the Swiss Alps Casino, 1000 S. Excelsior Ave.

Police found Tweedy in the casino and arrested him on two felony warrants — failure to register as an offender and violation of his release condition.

At 7 p.m. Friday, police stopped Richard Michael Osborne, 48, near the Civic Center, as he was driving a vehicle that fit a description of a car used during a theft from a porch the week before.

After getting permission from Osborne’s probation officer, police searched the vehicle and found the stolen item from the week before. Osborne also had marijuana joints in his possession.

He was arrested for probation violation, possession of dangerous drugs, and possessing stolen property.

Police were able to ascertain that the owner of the suspect vehicle was William Gray, 57, who had a warrant for his arrest from the Montana Highway Patrol.

Gray was also jailed for hit and run, no liability insurance, and driving without a license.

Someone from a residence on the 1000 block of West Woolman Street called 911 Friday morning, but then hung up before completing the call.

Police responded any way, and when they arrived, Kenneth DeShazo was in the home and he was arrested on a warrant out of city court.

One of the storage units had been broken into and jewelry was taken. The case is still under investigation.

It was still light out when officers headed to the Maud S Canyon parking lot Friday just after 4 p.m. regarding a report of teens drinking in the area.

When police arrived, the teens had left for parts unknown.

Shortly before 11 p.m. Friday, police went to the 300 block of Arizona Street because a call came in about a disturbance.

When officers arrived, they were told their presence wasn’t needed as everything was “just fine.”

Not so fine for Nicole Waddell, 21, who had a warrant for her arrest out of Anaconda-Deer Lodge County. She was carted to jail.

They were told to move it along.

Someone staying at the motel had the window to his vehicle broken out. Food and clothing worth $500 were taken.

Police are waiting for surveillance video.

A call came in just before noon Sunday about gun shots heard just behind Montana Tech.

As it turns out, it was coming from the Rocker Gun Range.

On Sunday afternoon, an intoxicated male was walking in the middle of the road on Texas Avenue.

Police picked him up and took him home.

The Dennis and Phyllis Washington Foundation announced Wednesday it has awarded $450,000 to 86 organizations that provide basic needs support …

Steve Luebeck, general manager at Fairmont Hot Springs Resort, made the difficult decision to temporarily lay off 148 of the resort’s employees.

Many businesses in Butte say they won’t last a month if they continue to take financial hits because of forced closures, restrictions and conc…

Teen of the Month: Butte High senior has surgeon goal in her sights

Editor's note: The following is part of a year-long series of Teen of the Month profiles. School officials select each student. At the end of …

The body of a missing man was found March 22 on an area ranch and has been identified through fingerprinting at the Montana State Crime Lab, a… 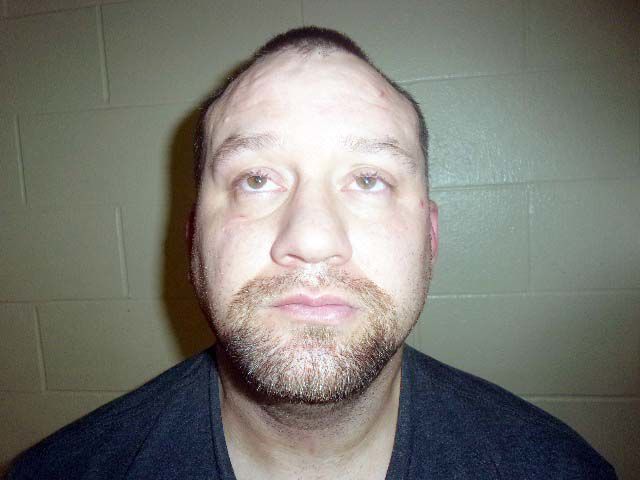 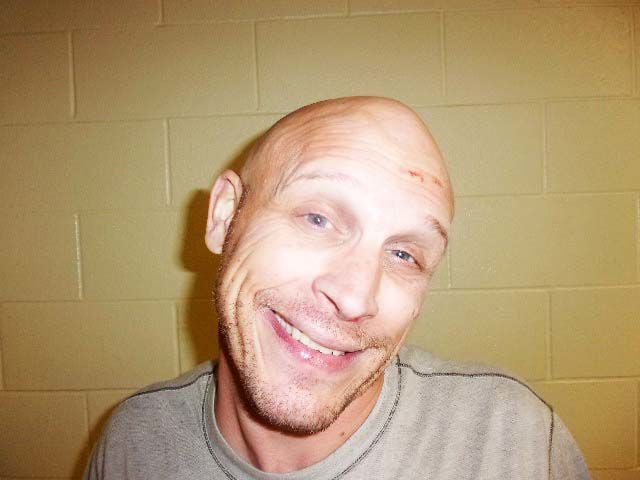