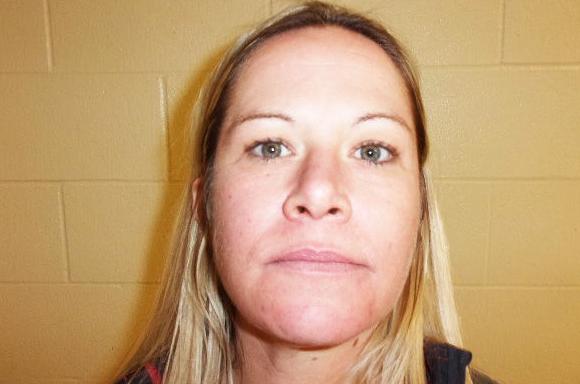 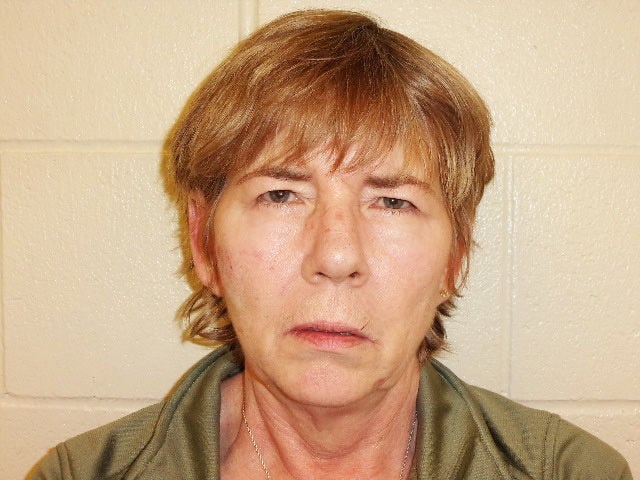 The first occurred just after 5 p.m. at Amherst and Harrison. The other eight took place in Uptown Butte from about 5:30 p.m. until around 7:15 p.m.

According to Butte-Silver Bow Undersheriff George Skuletich, none of the accidents resulted in injuries.

At 7 p.m. Sunday, officers were patrolling the 800 block of South Main Street, when they saw a vehicle that may have been involved in a theft earlier that day.

When an attempt was made to stop the vehicle, the driver sped away at a high rate of speed. The officers decided not to pursue because of the speed but were told the driver was David Sandoval, 39, of Butte.

Sandoval was later located in the 900 block of Placer Street as he was walking away from the vehicle. He was arrested and taken to the Butte Detention Center.

During the investigation, officers located drugs and paraphernalia in the vehicle Sandoval was driving. While at the detention center, he was given a Breathalyzer and tested twice over the legal limit.

Nichole Marie Snow, 40, of Butte was in jail late Saturday night for felony aggravated driving under the influence (third or subsequent offense).

Officers were in the area of Second and Arizona and saw a vehicle being driven in a careless manner. When the vehicle was stopped, Snow appeared to be under the influence and failed the field sobriety tests.

Just before 10:30 p.m. Saturday, an officer was dispatched to the Copper King Inn, 4655 Harrison Ave., regarding a disturbance.

Although Russum was told to calm down or she would be taken into custody, she apparently decided not to heed that advice and kept screaming at the officer, who then attempted to arrest her, even as she resisted those attempts. The officer was finally able to take Russum to the ground and wait for backup.

When help arrived, Russum was still in the mood to resist and kicked another one of the officers. She was taken to the Butte Detention Center and jailed for felony assault on a peace officer, and misdemeanor counts of resisting arrest, assault and disorderly conduct

At 3:45 p.m. Saturday, officers were at a residence in the 500 block of West Daly Street investigating a disturbance.

A woman told officers that Justin Adrien Shadow, 40, of Butte attempted to throw her off her bed, causing minor injuries.

Shadow was jailed for misdemeanor assault.

Officers were investigating a disturbance in the 100 block of North Alabama Street at 12:45 a.m. Sunday.

The victim reported that Jonathan William Robran, 37, of Butte got angry with her, grabbed her by her legs and dragged her off the couch. When she attempted to call 911, he allegedly threw a shovel at her, striking her in the ankle.

Robran was arrested and jailed for felony assault with a weapon.

It was discovered at 1 p.m. Friday that one of the units at American Mini Storage, 3829 Harrison Ave., was broken into. Missing items included a 32-inch TV, a sound system, and personal papers. Police do have video footage and a vehicle description.

Video shows a juvenile female taking a package valued at $150 off a porch Friday in the 2900 block of Phillips Avenue. Later in the afternoon, the parent of the young thief returned the package to police.

Late Friday night, someone using a bolt cutter broke into the storage box located outside of Goodwill, 3703 Harrison Ave., and took donated items. The break-in was discovered Saturday morning.

Saturday afternoon, a diesel pump at the Town Pump, 3700 Harrison Ave., leaked over. The hazardous materials were quickly cleaned up.

On Saturday night, a person driving a black and gray truck was seen dumping trash behind the World Museum of Mining. The individual did not get caught.

‘Standing parade’ a first for St. Patrick's Day in Butte

Matt Boyle of the Butte America Foundation is bound and determined that Butte will have some kind of St. Patrick’s Day parade this year.

Gallagher cites letter in kicking member off preservation board

Butte-Silver Bow’s chief executive has removed a retired engineering professor from the Historic Preservation Commission, saying a letter he s…

Update: One woman dies, another injured in fire on Walnut Street

Another Butte business robbed at gunpoint

The Serenity Casino at 2280 Amherst Ave. was robbed at gunpoint at around 12:30 a.m. Wednesday.

Man gets 35 years for kidnapping, raping ex-wife in Butte

A Butte man with six prior drunken-driving convictions pleaded not guilty to another felony DUI charge Wednesday.