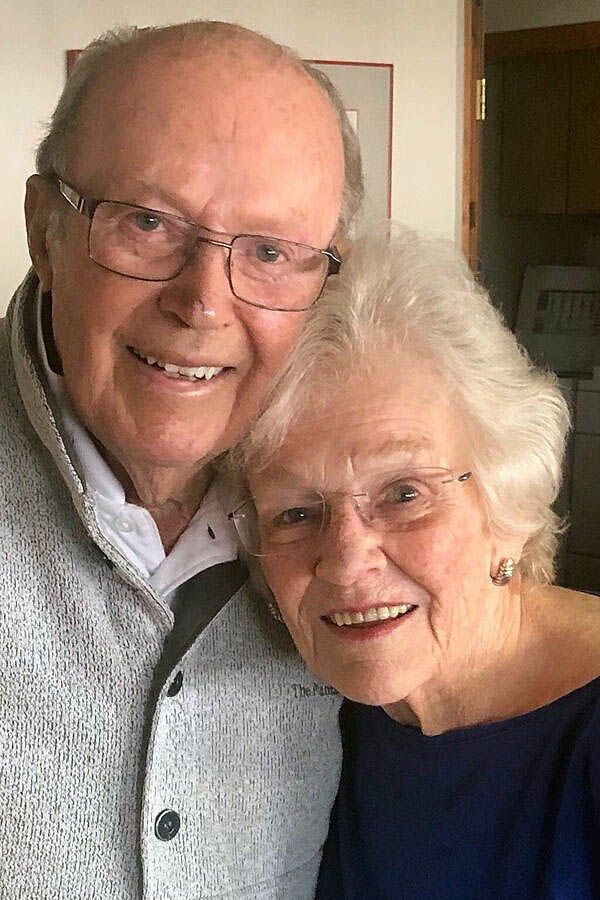 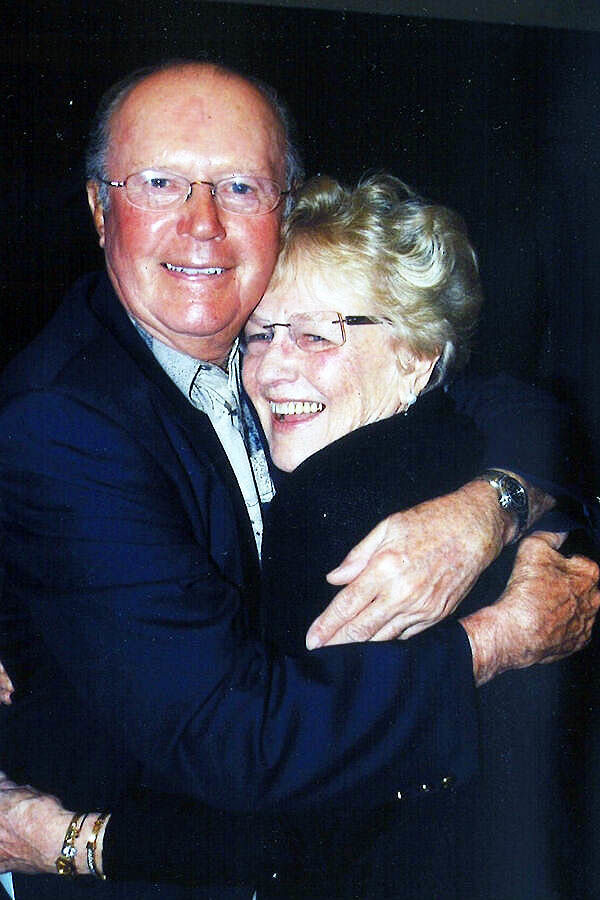 Our beloved husband, father, grandfather and great-grandfather, Jim Corning, passed away peacefully on Monday, Sept. 14, 2020. A man who embraced and lived by the best aspects of the mid-century, Jim will be most fondly remembered for his business ventures, martinis, signature Stetson collection, and storytelling. Life through Grandpa Jim’s perspective, especially when talking to his family, was a word he often invoked: “magnificent.” His family and friends delighted in his company.

Born on Christmas Eve, 1928, to Virginia and Harry Corning, James Harry Corning spent his early years in Denver, Colorado, and Casper, Wyoming. He graduated from Billings Senior High, where he was a star basketball player. Attending the University of Montana, Jim made lifelong friends among the Phi Delta Theta fellow-pledges, and, most importantly, met the red-haired rodeo queen who roped his heart, Joanne Shaw. The pair married and moved to Billings to grow Radio Equipment Company and raise a household of six children. So began Jim’s long career as a successful businessman and real estate developer, with ventures and partnerships ranging from office buildings, shopping centers, hotels and the Stock Exchange restaurant and disco. He believed in Billings’ capacity for growth and served as president of the Billings Chamber of Commerce in 1971.

He will long be associated with the development and expansion of the Red Lodge Mountain Ski Area. In 1981, Jim and his longtime friend, Fred Marble, acquired majority ownership of the resort. Under their leadership, the area was enhanced and expanded, with state-of-the-art snowmaking, a triple chair, Midway Lodge and the opening of Cole Creek. The Red Lodge Golf Course and surrounding land was purchased in 1994, as a complement to the ski business. The corporation was ultimately sold to JMA Ventures in 2007.

A lifelong outdoorsman, Jim was an enthusiastic skier, hunter, fisherman and pilot. He was confident, daring and willing to put money on it. His short game, at Yellowstone Country Club and in Indian Wells, California, is legendary. He was a member of the Montana Golf Association for 35 years, serving as president in 1975, and elected to the Montana Golf Hall of Fame. As the Club Champion of the Yellowstone Country Club in 1962 and 1963, Jim proudly asserted that he was the oldest living, founding member of the Yellowstone Country Club. In later life, with fairways behind him, football wagers with his pals eased him into spectator sports. He deeply valued his many friends.

Jim and Joanne shared their love of Montana with family and friends at their home on Flathead Lake for 38 years. Jim and Joanne created “Camp Corning,” the very best of Montana summer, on Finley Point. Frequently housing many more than the septic system would have preferred, there were never fewer than a dozen Cornings at their home during the fine summer months. As a result, four generations of this family were able to spend an uncommon amount of time together with Jim and Joanne, building a lifetime of splendid memories.

Jim’s pride in his family was second only to his love for Joanne. He is survived by his loving wife of 71 years; five daughters and one son, Sherri Eastman, Steve Corning (Jennifer), Suzanne Goan, Cynthia Hoard, Sally Corning (Ted) and Carolyn Mitchell (Jeff).

A celebration of Jim’s life is being scheduled for a later date when we can safely gather. In lieu of flowers, the family requests donations be made to the University of Montana Foundation or the Alberta Bair Theater.

Condolences may be made at www.michelottisawyers.com.