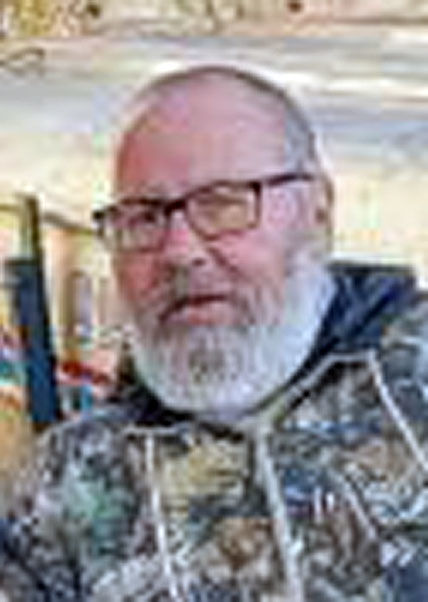 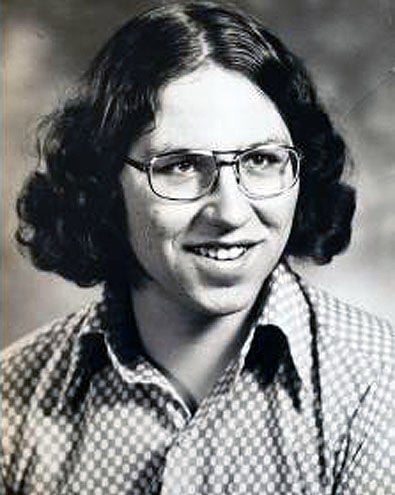 Gordon passed away peacefully from pancreatic cancer in his home. His sister, Janice Callant, and Skyler Knuchel, who was like a son to him, were by his side. Refusing any conventional treatment for his cancer; Gordy died as he lived, fiercely proud and independent.

While raised in Deer Lodge, Gordy also lived in Alabama, Alaska, California, Washington, and Wyoming. Gordon loved to travel and see the world. He traveled to many countries including Austria, Belgium, Germany, France, Greece, Holland, Italy and Switzerland. Gordy also enjoyed his career driving a semi-truck throughout North America, and proudly visited every state within the United States of America.

Gordy was loved deeply by all those that knew him. He was known for being "The Keeper of Secrets" because he was a man of few words. Gordy rarely, if ever, said a negative word about anyone. He cared deeply for his friends, and loved his family dearly.

He is survived by his siblings, Donna Callant, Richard Callant, Grant Callant, and Janice Callant. Gordy will be reunited in Heaven with his parents, Joe and Wilma; and Yogi, his beloved German Shepherd. We picture them now in a fantastic reunion.

Gordy's family would like to recognize Montana State Prison, where he worked for the last six years. The support they provided through this challenging time was incredible. Many of his colleagues donated their vacation and sick time so he could keep his health benefits, making it possible for him to continue on hospice. We are deeply grateful to all of those who supported him. God bless all of you.

Please RSVP by July 16, for the memorial party. Send RSVP’s to janicecallant@yahoo.com.