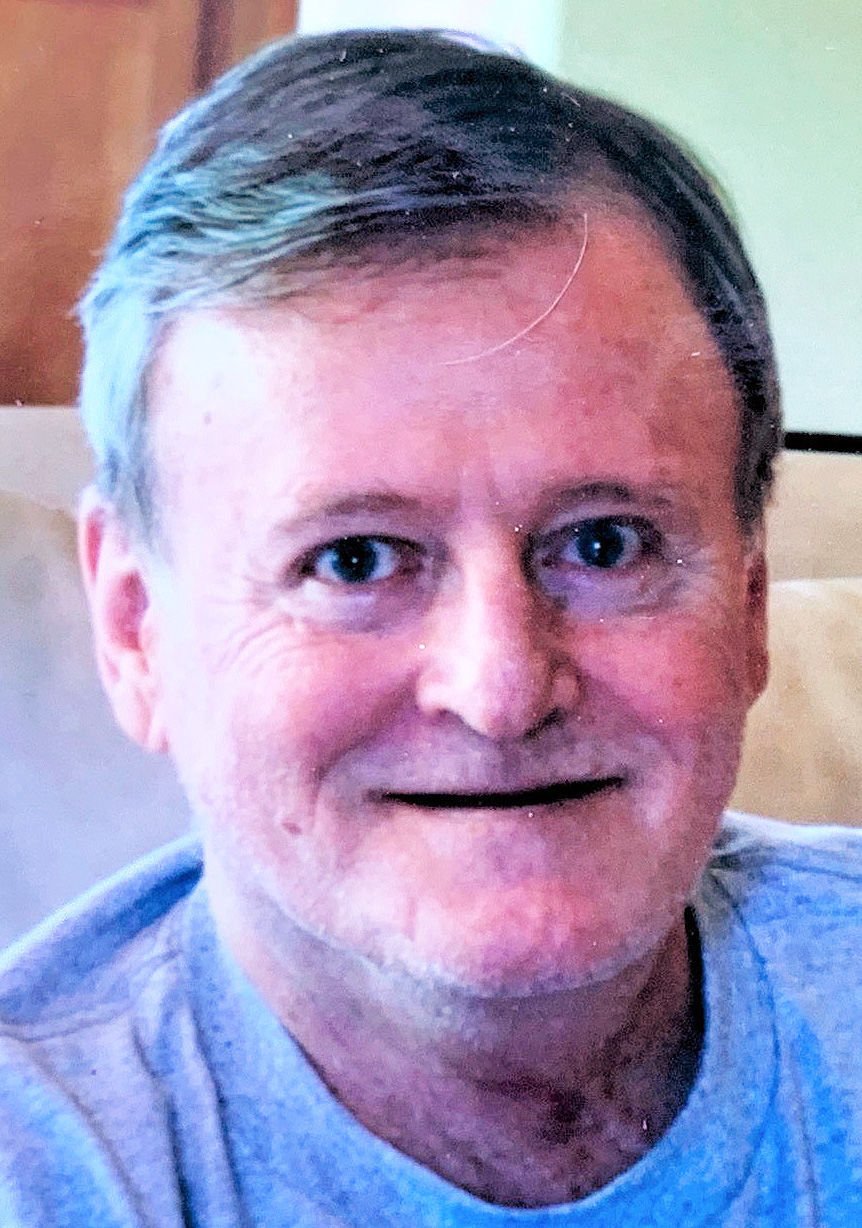 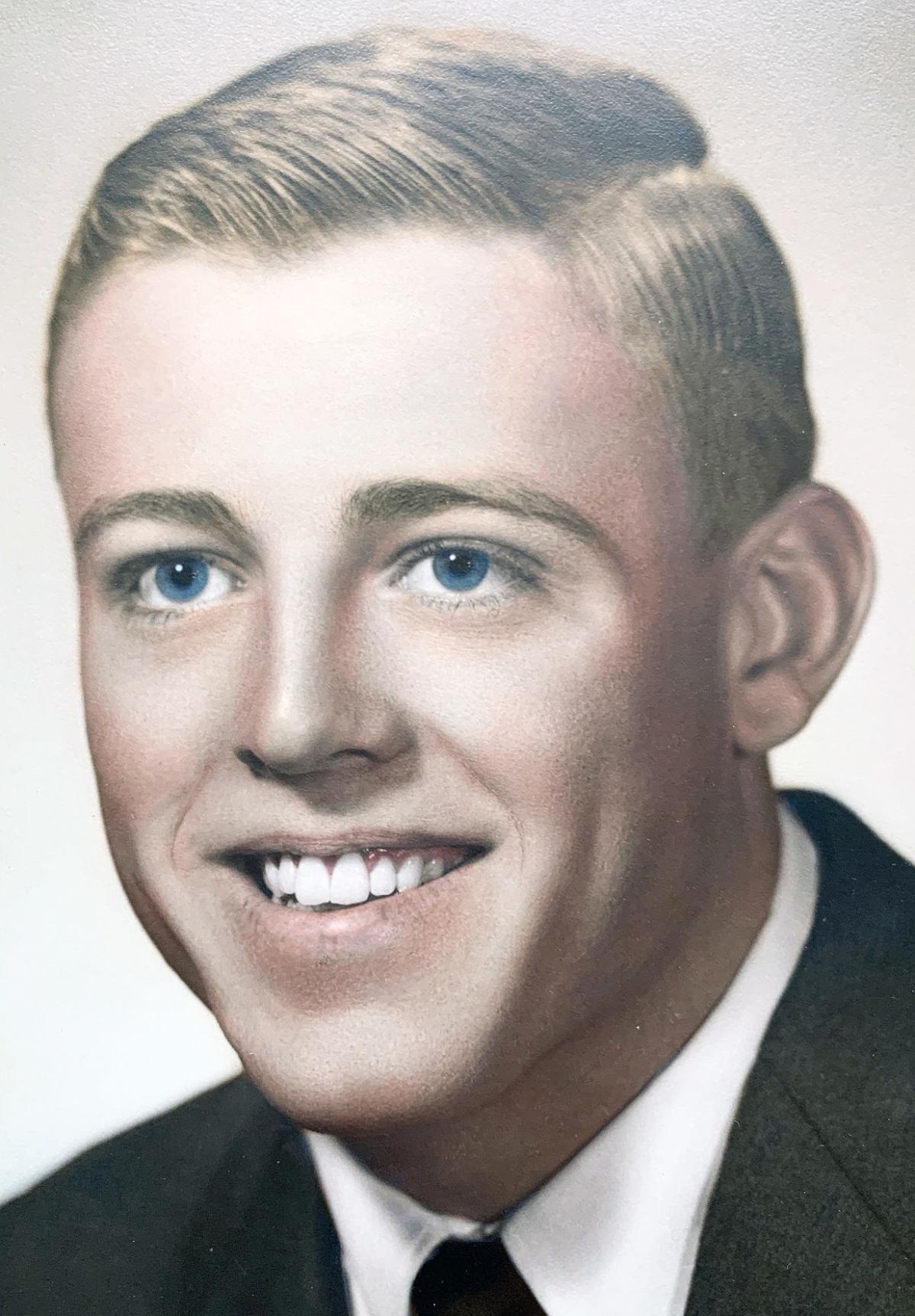 He spent his early childhood not only in Butte, but, also in Bozeman, Montana, while his father completed his degree in Education from Montana State College. Upon Don’s graduation, they moved to Browning, Montana, where Don began his teaching and coaching experience. After several years in Browning, the Driscolls moved to Shelby, Montana, where they resided for many years before moving once again to Havre, Montana, where Don served as both an educator and later, the Mayor.

During these early years, Dan was excelling both academically and in sports. He was a natural athlete; a “Coyote” who consistently lettered in basketball, football, and track while at Shelby High School. He earned a basketball scholarship to join the Bobcats from Montana State University. However, in his second year at MSU, he transferred to the University of Montana on another basketball scholarship with the Grizzlies.

In his last year at U of M, Dan enlisted in the Navy. He served in Viet Nam and the South Seas, on the USS Somers, as a Radio Operator/Petty Officer from April 7, 1970, to October 9, 1972, when he was injured and subsequently returned to the US for treatment of his injuries. He was honorably discharged due to his physical disabilities. His decorations included the Viet Nam Service Medal with Bronze Stars, the Viet Nam Campaign Medal with Device, and the National Defense Metal.

Dan returned to Missoula, Montana, and began classes in Hotel/Motel management. While studying there, he met his future wife, Wanda, and later married her. At the completion of his studies, he and his wife moved to Las Vegas, where Dan began his work in management at one of the hotel casinos on the Strip. They had two children, a son, Shane; and a daughter, Mandy. Sadly, their marriage ended abruptly in divorce.

Dan left Las Vegas and moved on to work in the management of other Hotel/Motel business locations including Nevada, Florida, Louisiana, and Texas. Due to complications from his military injuries and the stress from his jobs, Dan sought help again from the VA, and moved to Milwaukee, Wisconsin, where he found assistance at the Zablocki VA Medical Center.

Dan actively participated for many years in VA programs, and especially found a great deal of help and other fellow suffers of Post-Traumatic Stress Disorder (PTSD), that still plagues many veterans returning home from war. He resided in Milwaukee since 1996, maintaining access to Zablocki services.

Sadly, in 2007, Dan experienced more health issues and was no longer able to live alone. He was placed in a nursing home where he resided for the past 12 years.

Since childhood, Dan was like the “Pied Piper”; had many friends who would seek his company and would follow his lead. He was a great friend and fiercely loyal to all. He was personable and fun to be around. He had such a “belly laugh” that was so contagious. He also was never pretentious about his God given gifts and was a great encouragement to his teammates.

Every summer vacation, during his youth, was spent in Butte with his grandparents, Alice and Earl; and his aunt, Carol, also known as his “sister” to avoid explaining why she was really his aunt. Dan was part of the Longfellow Yank’s team as a pitcher and a 1st and 3rd baseman. As he grew and matured, he also played similar positions for the Butte Babe Ruth League.

However, by the time he was 16, his time was now directed to work rather than the fun of sports. For several years he worked for both Glacier Park on road work, and later for the State of Montana road construction team. Though he enjoyed sports more than work, he liked making some money.

Dan was preceded in death by his parents, Donald and Mary Driscoll; his grandparents, Earl and Alice Driscoll Merrett; and many aunts, uncles, and cousins. He is survived by his Aunt Carol Merrett Gilbert and her husband, Jack, of Chicago, Illinois; his cousins, Jennifer and Jeremy Boiles and their sons, Andrew and Matthew of Chicago, Illinois; Andrew and Katie Del Boccio and their daughters, Eleanor, Margaret, and Philippa of Johannesburg, South Africa; his children, Mandy and Shane Driscoll and their son A.J.; Jim and Evelyn Graham of Butte; Connie Graham of Helena; Bob and Chris Graham of Littleton, Colorado; Robert Tobin of Helena; and Roberta Merrett Emett of Butte.

Charitable contributions may be made to the charity of your choice or to the following: The Alzheimer’s Association; Wounded Warriors; Tunnel 2 Towers; or to your local Hospice or VA.

Friends may call on Wednesday after 5 p.m. in the Duggan Dolan Mortuary Chapel. Parish Vigil will be recited at 6 p.m. Funeral Services will be conducted on Thursday at 11 a.m. in the Mortuary Chapel. Rite of Committal will follow in Holy Cross Catholic Cemetery.

To plant a tree in memory of Daniel Driscoll as a living tribute, please visit Tribute Store.
© Copyright 2020 The Montana Standard, 25 West Granite Street Butte, MT | Terms of Use | Privacy Policy
Powered by BLOX Content Management System from TownNews.com.
You don't have any notifications.