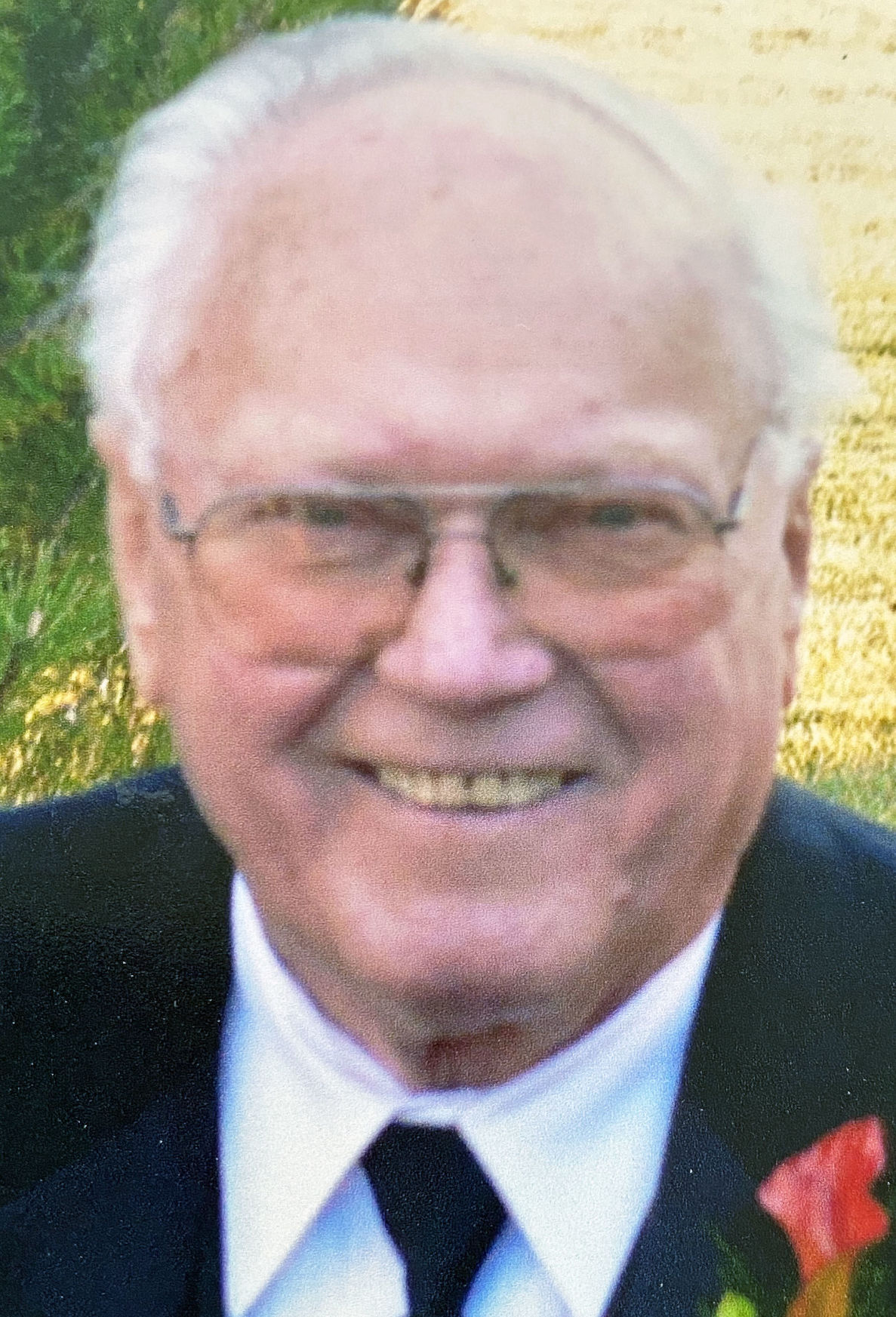 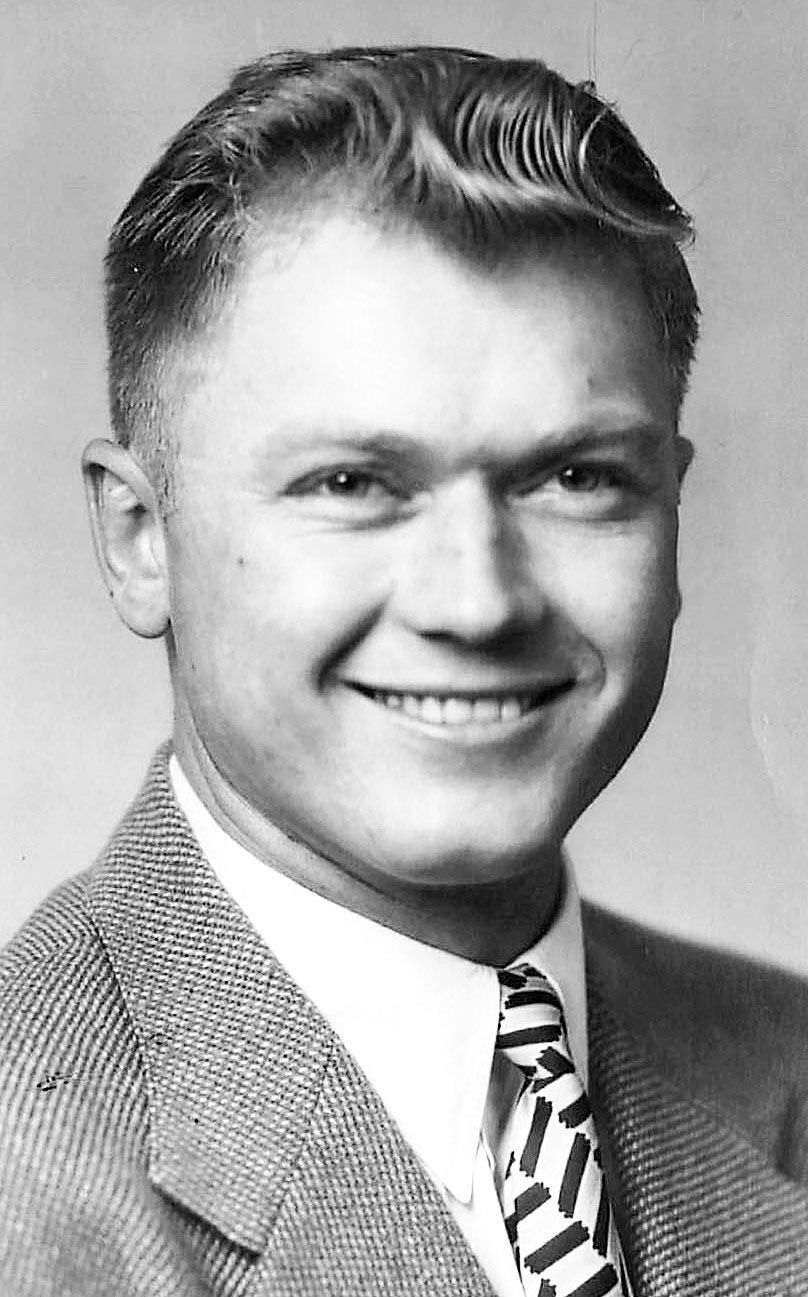 Carl was born on August 23, 1926, to Charles and Clara Anderson in Great Falls, Montana. Upon graduating from Great Falls High, Carl enlisted in the United States Army. Following the conclusion of World War II, he returned home to marry his high school sweetheart, Maxine Smith, on February 7, 1948.

He enrolled at Montana State University under the GI bill, obtained a mechanical engineering degree, and in 1952, embarked upon a 34 year career with the Montana Power Company, starting at the Rainbow Dam in 1952, then joining the Gas Utility Division in Bozeman before being promoted to the Butte home office in 1956, where he eventually became the head of the Gas Utility Division in 1967. In 1971, Carl was tapped to form a new Montana Power Department as the Manager of Environmental Protection. He was instrumental in the preparation of environmental impact statements for the Colstrip plants and the 161 kilo-volt line from Dillon to Clyde Park. He was later named Vice President of Operations for Altana Exploration in Calgary, Alberta. Carl returned to Butte in 1982 and became Vice President and General Manager of North American Resources Company. Two years later, that company, along with Altana and Roan Resources became the oil and gas division of Entech and Carl was named president of all three companies.

In 1986, Carl did something that you don't see these days in “corporate America.” The three companies over which he was president had to trim expenses during hard times. Instead of having any of his employees laid off, he removed himself through early retirement. Dad was quoted as saying “What difference does it make if I retire in one year, three years or five? They all go fast at my age and I have had a wonderful career with a great company. I’ve raised my family and my employees need to raise theirs. A good working staff is a valuable asset when things turn around.” “I’VE HAD A GRAND TIME!!”

Services and a celebration of life will be announced at a later date.

Contributions in Carl’s name may be sent to The Paul Anderson Memorial Scholarship Fund at The Alexander Blewett III School of Law, The University of Montana Foundation, PO Box 7159, Missoula, MT 59807.

Please visit www.buttefuneralhome.com to offer a condolence or share a memory of Carl. Axelson Funeral and Cremation Services has been privileged to care for Carl and his family.

I would like to express my condolences to Carl's family. Carl was one of my favorite bosses. When Elaine and I visited Butte over the years after moving to Denver we loved to run into Carl and Maxine at McDonalds. We'll miss you Carl. Jim and Elaine Benner