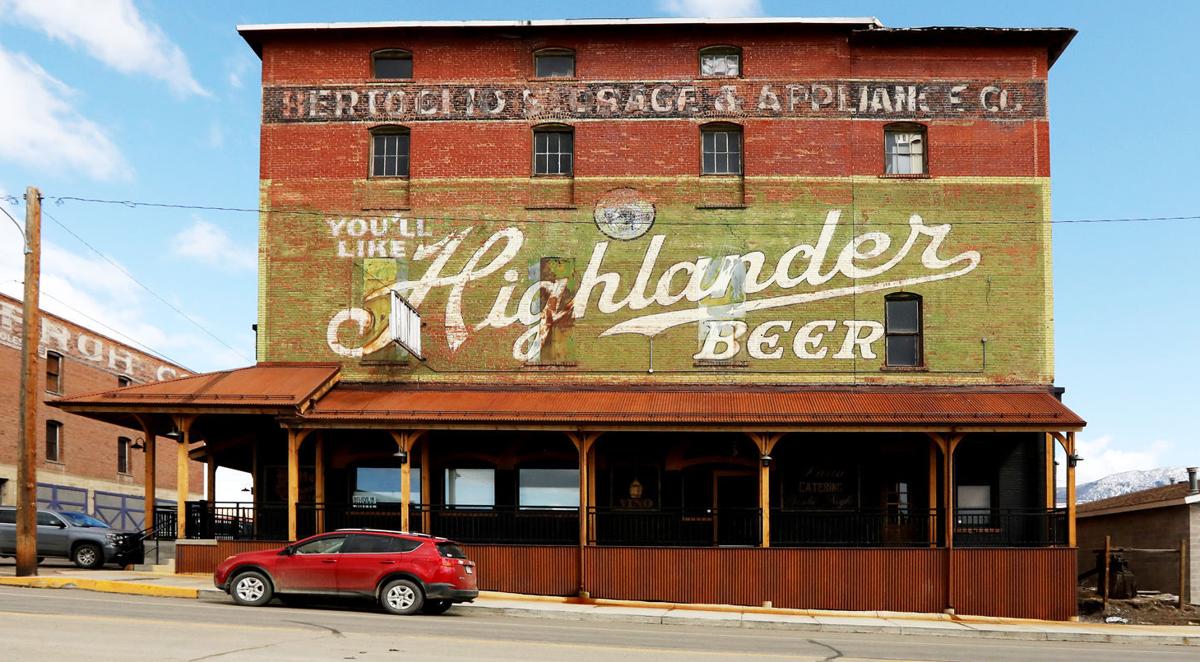 Casagranda's Steakhouse located on Utah Avenue has a new wrap-around deck and that compliments original ghost signs on the building located in Butte's warehouse district. 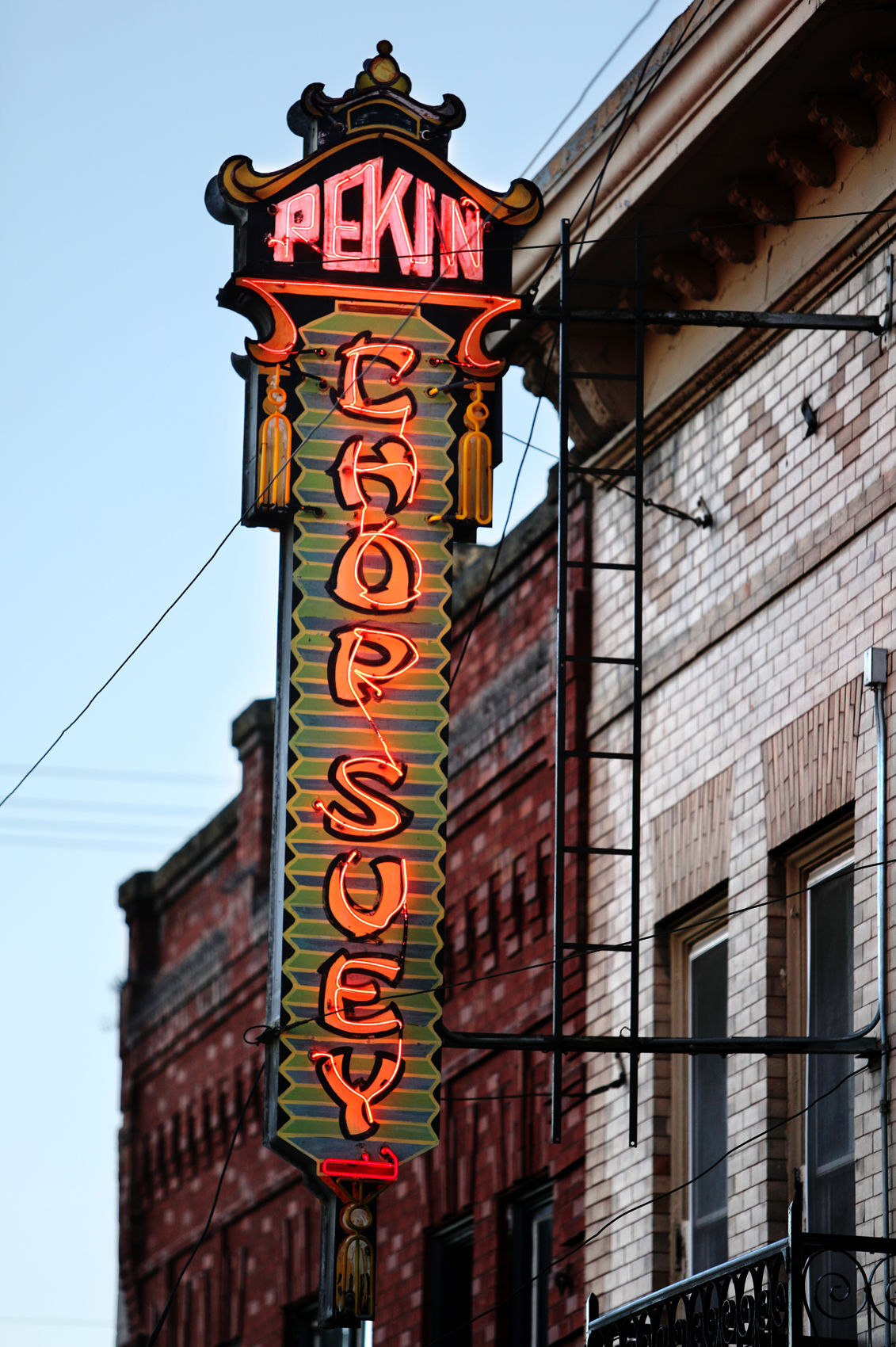 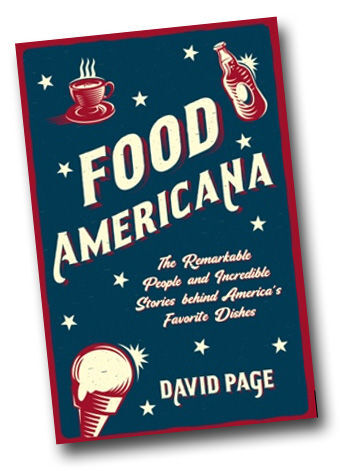 Butte’s Pekin Noodle Parlor and Casagranda’s Steakhouse are mentioned in a new book, “Food Americana,’’ by David Page, a two-time Emmy-winning television producer, and creator of the ground-breaking “Diners, Drive-Ins and Dives.’’

The book takes a look at American cuisine. What national menu do we share? What dishes have we chosen, how did they become “American,” and how are they likely to evolve from here?

According to a news release, the book is the inside story of how Americans have formed a national cuisine from a world of flavors — from lox and bagels to sushi, tacos to pizza, and on and on — and how that process continues today.

Below are excerpts from the book’s chapters on sushi and Chinese food that mention the Butte establishments:

ON A ROLL-THE AMERICAN SUSHI STORY

Even basic American restaurants have found a market for sushi. When sisters Lisa Randall and Carrie Leary were looking for something to boost their business at Casagranda’s Steakhouse in an old brick warehouse in Butte, Montana, they gambled on sushi night. A decade later it remains a massive success.

Randall says. “It's a night out even for people that don't necessarily do sushi.” And for those who don’t, there’s always an inside-out roll filled with chicken strips, French fries, and “volcano sauce;” another roll filled with pickle, mustard, onion, and homemade pork chop; or the Casagranda roll, with sirloin steak, cream cheese, scallion, mild peppers, and cayenne pepper.

MADE IN AMERICA – OUR LOVE AFFAIR WITH CHINESE FOOD

The craze took hold in San Francisco, Chicago, St. Louis, Atlanta, pretty much everywhere. Coe says, “When the chop suey boom started, and particularly after about 1898, that's when there was a real impetus for Americans all over the country to try chop suey and these restaurants and they saw that there was a market all over the place. And that's when the restaurants began to start opening up. And by the 1920s there was a Chinese restaurant in just about every city and every large town in the United States.”

Including Butte, Montana, where The Pekin Noodle Parlor opened in 1911 and still proudly features chop suey, sixty or seventy years after it disappeared from so many Chinese restaurant menus, victim of changing tastes and questions about its origins. Jerry Tam is the fifth generation of his family to run the Pekin, which he claims is the oldest Chinese restaurant in America. “It's a one of a kind,” he says. “One of the most special places on earth.”

And he is proudly looking backward. “We are truly an original chop suey house,” he says. The neon sign jutting out from the second story of the weathered brick building stacks big red letters from top to bottom to spell out “chop suey.” The menu lists fourteen different kinds of chop suey — pork, chicken, shrimp, almond, and more. Tam says, “It is a combination of whatever's left over in vegetables, onions, greens, celery, bean sprouts. And you could put bok choy in it, you can put anything you want in it. It's just tiny bits of vegetables all mixed together and prepared in its own vegetable gravy.”

Casagranda's Steakhouse located on Utah Avenue has a new wrap-around deck and that compliments original ghost signs on the building located in Butte's warehouse district.