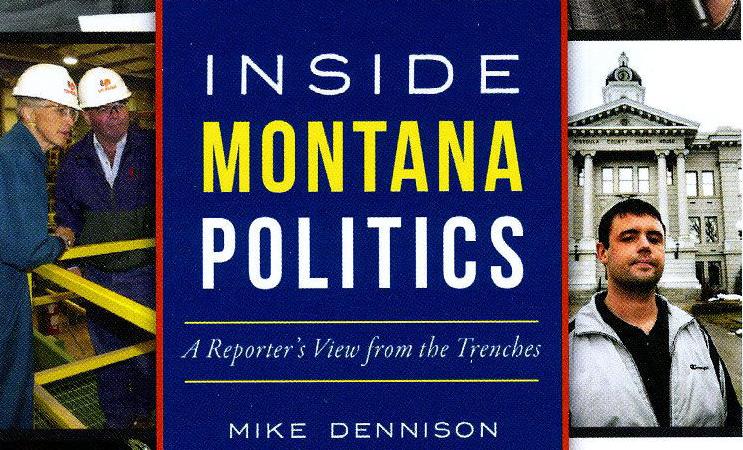 Longtime government reporter Mike Dennison will discuss his book at noon Thursday at the brown bag lunch event at the Butte Archives. 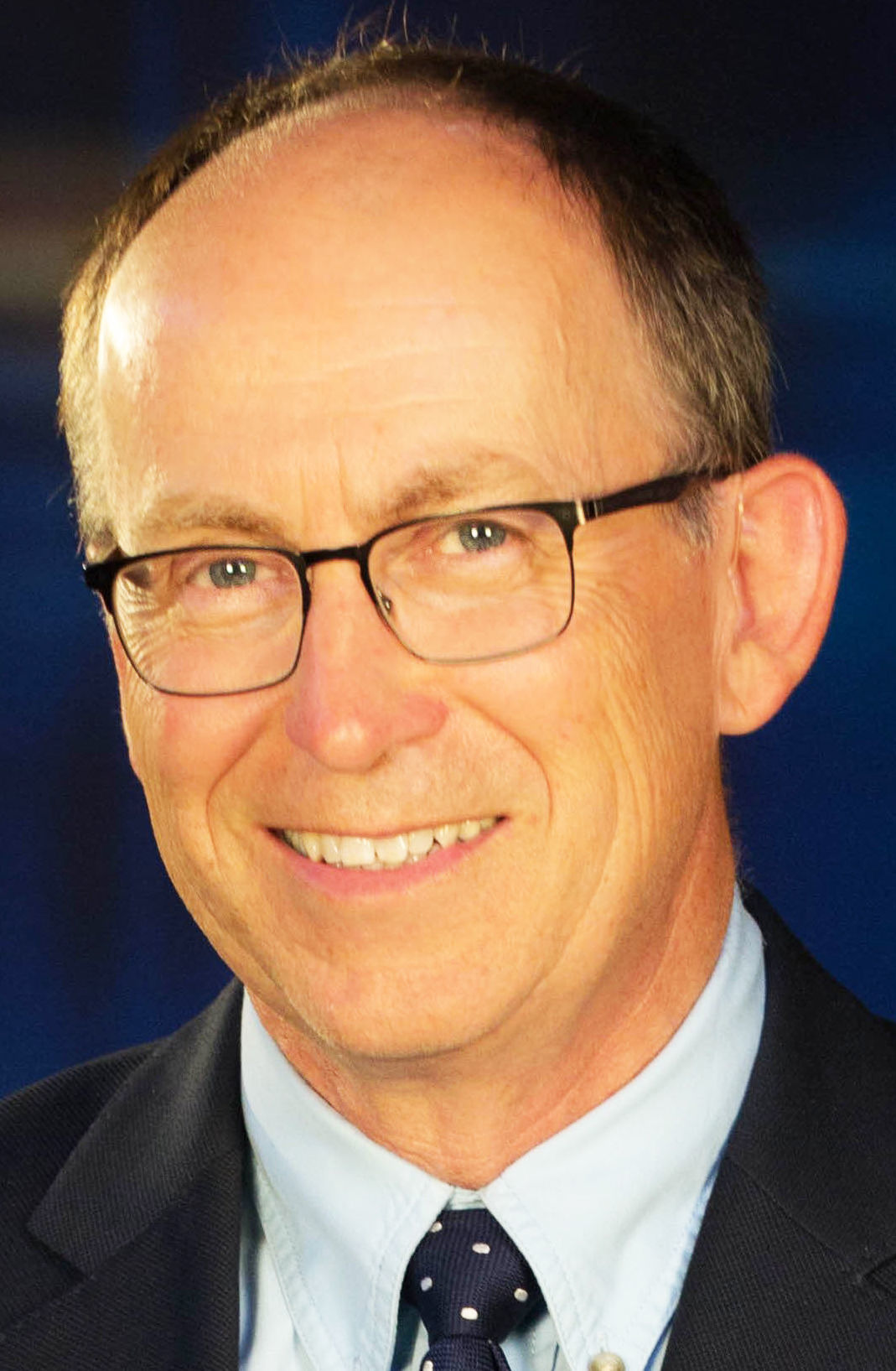 Mike Dennison has seen broad movements emerge in Montana politics over nearly 30 years as a political reporter:  The “reddening” of the state as mines closed and organized labor lost clout in the 1980s, and the emergence of a moderate, bipartisan political bloc in the Legislature that has, in many ways, controlled state politics over the past decade.

Those three decades have been defined by the dominance of remarkable, larger-than-life political figures in the Big Sky State, and it is around those figures that Dennison carefully built his engaging new book, “Inside Montana Politics: A Reporter’s View from the Trenches.”

In separate chapters on three governors — Mark Racicot, Judy Martz and Brian Schweitzer — and three U.S. senators — Max Baucus, Conrad Burns and Jon Tester — Dennison uses their lives and careers to tell the story of a state gripped by demographic, political and economic change, but still clinging stubbornly to the independence and tough-mindedness for which it is known.

Dennison’s accounts of those three Democrats and three Republicans reflect the political forces at work under the Big Sky that make the state far more politically complex than most national journalists parachuting in for a story ever realize. (It seems that we are forever, despite having a Democratic U.S. senator and governor, to be called a “deep-red state” by East Coast media.)

Dennison will be in Butte Thursday to discuss his book at a noon brown-bag event at the Butte Archives.

The book “was kind of fun to do,” he said Tuesday, adding, “and way more work than I thought it would be.”

The thing about Dennison’s book is that it isn’t just something he put together over the last few years, although he did. It also reflects his many years of reporting experience covering the state’s politics, and the book’s core value is the insider view he got — the ringside seat for:

What comes shining through in the book is the power of that ringside seat coupled with Dennison’s reporting chops and storytelling ability. Nobody had been closer than Dennison to the state’s officeholders and politicians during his tenure reporting for the Associated Press, the Great Falls Tribune, Lee Newspapers and Montana Television Network.

Speaking of the figures he profiled in the book, Dennison said Tuesday that “it’s an astonishing group of people” to take the political stage in a state “in such a short time period.”

The most engaging character he covered: Probably Schweitzer. “He has a multifaceted personality,” Dennison said. “He can be a real nice guy, funny, personable. But when he wanted to punish somebody politically, he knew how to do it.” Dennison added that “the Republicans at that time in the state weren’t used to a Democrat who could punch back. Hard.”

Another thing that comes through in the book is the close relationship Dennison has enjoyed with his longtime colleague, occasional boss and partner, Chuck Johnson.

“I owe Chuck my career in lots of ways,” he said Tuesday.

Ultimately, he said, his hope for the book is that people gain insight from it, and “are entertained” in the process.

“I just wanted to tell these stories in an engaging way,” he said.

Now that’s the job of a journalist.