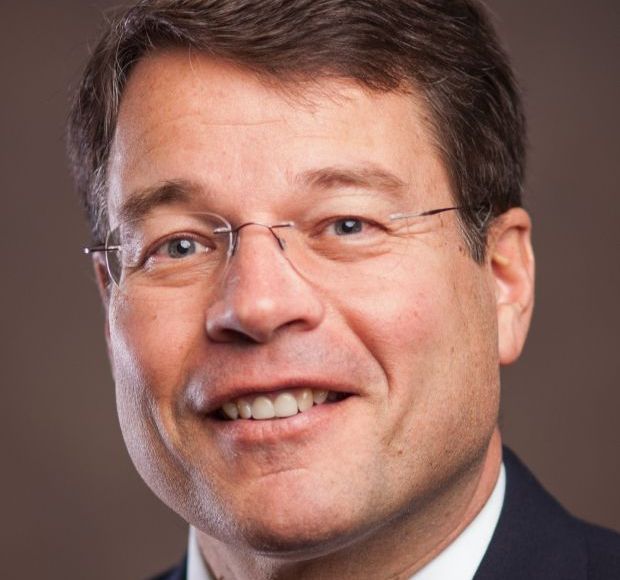 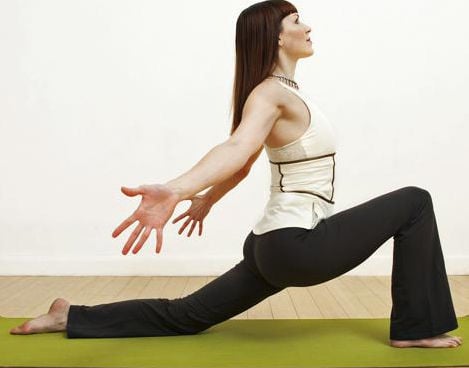 Yoga pants are a tight, stretchy pant worn in classes and on the street. A Missoula lawmaker is seeking to strengthen the state's indecent exposure law, stopping just short of his wish to outlaw yoga pants in public.

Rep. David Moore, R-Missoula, on Tuesday introduced House Bill 365 in the House Judiciary Committee in response to a group of naked bicyclists who rolled through Missoula in August.

The proposal would expand indecent exposure law to include any nipple exposure, including men's, and any garment that "gives the appearance or simulates" a person's buttocks, genitals, pelvic area or female nipple.

The Republican from Missoula said tight-fitting beige clothing could be considered indecent exposure under his proposal.

"Yoga pants should be illegal in public anyway," Moore said after the hearing.

Moore said he wouldn't have a problem with people being arrested for wearing provocative clothing but that he'd trust law enforcement officials to use their discretion. He couldn't be sure whether police would act on that provision or if Montana residents would challenge it.

"I don't have a crystal ball," Moore said.

Moore and Walt Hill, a retired professor in Missoula, initiated the drafting of HB 365 after the Bare as you Dare bicycle event outraged some residents last summer. Fearing that denying organizers an event permit would breach free speech, city officials allowed participants, many of them completely nude, to ride through downtown Missoula on Aug. 17, 2014.

"I want Montana to be known as a decent state where people can live within the security of laws and protect their children and associates from degrading and indecent practices," Hill said Tuesday in support of the measure. "I believe this bill is written preserving that reputation."

In 1991, the U.S. Supreme Court ruled in Barnes v. Glen Theatre Inc. that state prohibitions on public nudity are constitutional given that nudity in itself is not an expression. Bare as you Dare organizers call the event a celebration of body image and bicyclists' right to use public roads.

Rep. Virginia Court, D-Billings, said she is concerned that the provision prohibiting garments showing the outline or appearance of a woman's nipple unfairly targets women. "I think you are kind of being a little prejudiced against women," Court said.

Currently, a person convicted of indecent exposure three times could be sentenced to life in jail and up to $10,000. In an effort to promote enforcement of the law, Moore said, the bill lessens that sentencing to not more than five years in jail and $5,000.

A first offense for violating Montana's indecent exposure law carries a fine of no more than $500 and six months in jail. A second offense carries up to $1,000 or one year in jail. Those punishments are unchanged in Moore's bill.

Amid giggles, 'provocative' clothes ban gets thumbs down

Overwhelmingly, Butte high school students expressed surprise and bafflement in response to a Missoula legislator’s bill that could have poten…

Yoga pants are a tight, stretchy pant worn in classes and on the street. A Missoula lawmaker is seeking to strengthen the state's indecent exposure law, stopping just short of his wish to outlaw yoga pants in public.