In 1888, the southeast corner of Dakota and Galena Streets held a log cabin and some sheds. Dakota Street itself was “not improved,” and didn’t even exist between Galena and Park. In the mid-1890s, that stretch of road later pushed through as a narrow, alley-like continuation of Academy Street held a grocery, meat market, and bakery on Park and a Chinese laundry and a small house on Galena. Half a block east of the Dakota-Galena intersection, an “open sewer” marked the end of an old ditch that came down from the east side of the Original Mine.

North of Mercury where the post office parking lot is today, an old mine stood to the south, and to the west, on Mercury between Dakota and Montana Streets, the Morning Star mine with its 40-foot iron chimney still stood, although it was not in operation in 1888. A bridge from the Morning Star crossed Mercury, nine feet above ground level.

Three years later, in 1891, that corner was becoming a prominent part of booming Butte. The southeast corner held the new three-story Parisian Dye House, one of Montana’s first dry cleaners. Only the west half of the building that serves today as the Uptown post office was constructed in 1891. Maria and Camile Paumie, French immigrants to Montana in 1887, ran the dry-cleaning business and sublet the upper floors to others who managed furnished rooms there.

In the early 1890s, much of the red-light district was still on East Galena Street, although it was shifting toward Mercury with the construction of major brothels such as the Dumas and the Victoria. Much of the Parisian Dye House’s business came from prostitutes.

Camile Paumie died in 1899, a year after the dye house doubled its size by expanding to the east. Maria ran the business until the 1920s. By 1928, Ludger Michaud, Jr., was president of the Paumie Dye House and dry cleaning establishment. His father, who died Feb. 24, 1917, at age 64, was a smelterman at the Parrot Smelter for much of his time in Butte, but had worked at the dye house as a cleaner in 1910.

The original cast-iron elements of today’s post office building were made by the Montana Iron Works of Butte, probably in their foundry just a few blocks away on Main Street between Mercury and Silver.

The corner opposite the Parisian Dye House, the southwest corner of Dakota and Galena, saw the construction of another three-story building in 1891. The Nadeau Block, also known as the Cottage Hotel, had steam heat, a restaurant, and a cigar factory just a few doors down. French-Canadian brothers Arthur and Joseph Nadeau built the Cottage Hotel shortly after they constructed the Dumas Brothel. The Nadeaus also had the huge Copper Block built at the southwest corner of Galena and Wyoming in 1892. It was demolished in 1990-91.

The dye house was still in business in the early 1950s, but the Cottage Hotel had evolved into a machine shop. It was gone by the early 1980s.

Mining City History: Statue of Guan returned to Butte in 2012

It’s a vacant lot today, but the northwest corner of Silver and Main streets holds plenty of history.

Idaho Falls, Idaho, has had a long connection to Butte. A ferry across the Snake River in 1864 and Matt Taylor’s bridge in 1865 were both larg…

William Allison and G.A. Humphreys are credited with being the first serious miners and first permanent residents of Baboon Gulch, the first g…

The first discoveries of gold in both placers and lodes in Butte were made in May and June 1864, but it wasn’t until October, when fairly rich… 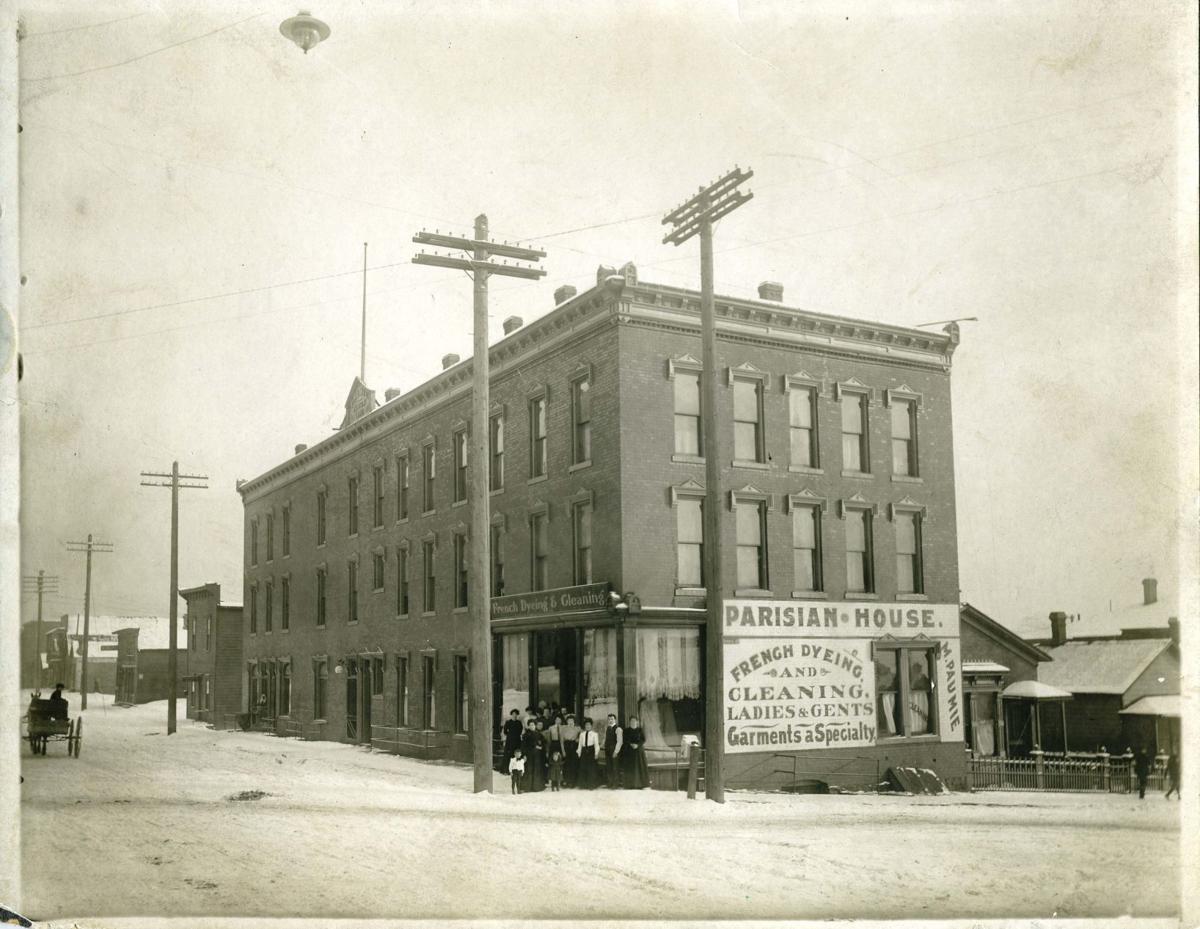