It’s a vacant lot today, but the northwest corner of Silver and Main streets holds plenty of history.

The building that was built there in the 1890s initially held a carriage shop, with a restaurant in the northern part of the structure. The second floor had a painting and trimming operation. By the late 1910s, the place was still mostly industrial, dominated by the Ornamental Iron Works Company and a blacksmith shop, with a saloon in the restaurant space and the Silver City Club upstairs.

Frank Yamer had come to Butte from Louisiana about 1916 and established the Silver City Club for his fellow African Americans by 1917. The second-floor club was a combination dance hall, saloon, pool hall, and card room and became a popular venue. Yamer also sponsored and managed a Black baseball team initially called the Silver City Giants, but they played in Montana leagues as the Butte Colored Giants, one of the few black teams in the country to play in otherwise all-white leagues.

The Giants attracted black players especially from Arkadelphia, Arkansas. Girlie Fenter, one of the most prominent team members, hailed from Arkadelphia, and was joined in Butte by three brothers-in-law, McKinley, Hobart, and Ernest Walker, all from Arkadelphia. Over the Giants’ history from 1917 to 1939, at least 16 players had Arkadelphia connections.

Girlie Fenter was with the Giants from 1917 to about 1922 and he worked as a porter for the Yegen Brothers Bank and later for Prudential Federal Savings Bank. He and his wife Lurley lived at 714 Maryland Street when he died in 1961 at age 73. Frank Yamer died in 1958, and both Fenter and Yamer are buried in Mt. Moriah Cemetery.

The Butte Colored Giants led the Butte Independent Baseball League in 1922 and successfully defended their championship by defeating Meaderville in 1923. After a 10-year hiatus, the team was rejuvenated in 1933 and won the Intercity League championship in 1934. The next year, they were the only Black team in the Montana State League, the highest level of baseball play in the state at that time. They placed second in league play in 1935, but they withdrew from the league in 1936 following a disputed umpire call in the 9th inning of a critical game. They played independently for the next three years, with Frank Yamer again at the helm in 1938-39 after a break of 15 years.

The Silver City Club fell into disuse and was “abated” and padlocked by local authorities during the Depression and Prohibition, but it was restored after World War II and served as a nightclub for African Americans until about 1960. The building was gone by the early to middle 1960s.

10 of the coolest photos from Montana's early sports history

Sports have been a part of Montana culture since before it became a state. In fact, some of the most interesting sports tales come from Montan…

In 1888, the southeast corner of Dakota and Galena Streets held a log cabin and some sheds. Dakota Street itself was “not improved,” and didn’… 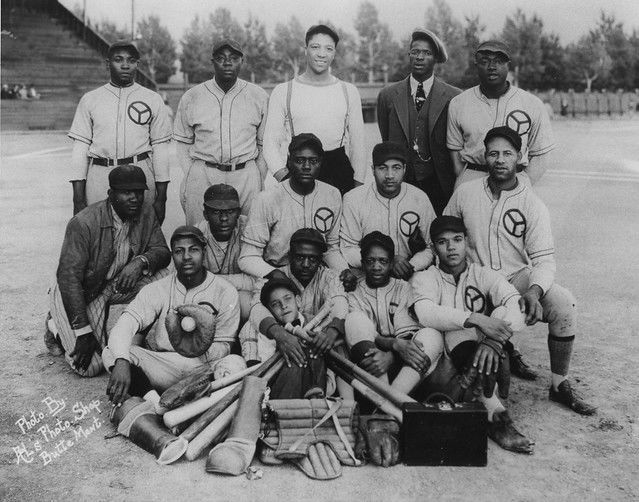