In 1884, the northeast corner of Washington and Galena Streets was close to the western edge of Butte. There was a cow corral across Washington Street to the west, and the old city jail was a block west on Jackson. The new St. Patrick’s Church loomed directly to the south.

The corner held two small dwellings, probably log cabins, a shed, and an outhouse. By 1888, one of those houses had added a second floor and an ornate mansard roof, a front porch, and was part of the then new address scheme: 321 West Galena Street. The block didn’t change much until after 1900, although the neighborhood was growing dramatically. St. Patrick’s Parochial School had replaced the cow corral, and the Butte Public School occupied the corner of Park and Idaho, a stone’s throw from these old homes.

In 1903, the six-year-old Congregation B’nai Israel began construction of the synagogue that still stands in that block. Ex-Senator Lee Mantle spoke at the dedication in February 1904 which was led by Rabbi Harry Weiss.

The first Jewish organization in Butte, the Hebrew Benevolent Association, began in 1878 (some sources say 1881), a year before Butte City was incorporated and elected Henry Jacobs, a Jewish immigrant from Germany, its first mayor. In 1892 the Baron de Hirsch Lodge of the B’nai Brith was formed. They met at the Mountain View Methodist Episcopal Church in 1893, and after Congregation B’nai Israel was organized they met in various places, including a boarding house on West Granite east of the present Carpenter’s Union Hall, and probably in the predecessor to the present Carpenter’s Union Hall as well.

B’nai Israel was a Reformed congregation, and in 1902 Orthodox Jews formed the Adath Israel Congregation. They purchased a church from the German Lutherans at 65 West Silver and met there for the next 50 years. The building was damaged by subsidence in shallow drifts of the nearby Emma Mine and was ultimately demolished, and about 1969 Adath Israel merged into the B’nai Israel group.

In 1907, Montana’s Jewish population was estimated at 1500, with 400 in Butte and 300 in Helena. In addition to Butte’s two primary congregations, a second short-lived Orthodox group, the Montefoire Independent Congregation, operated in the mid-1920s, renting space at 229 South Main Street. 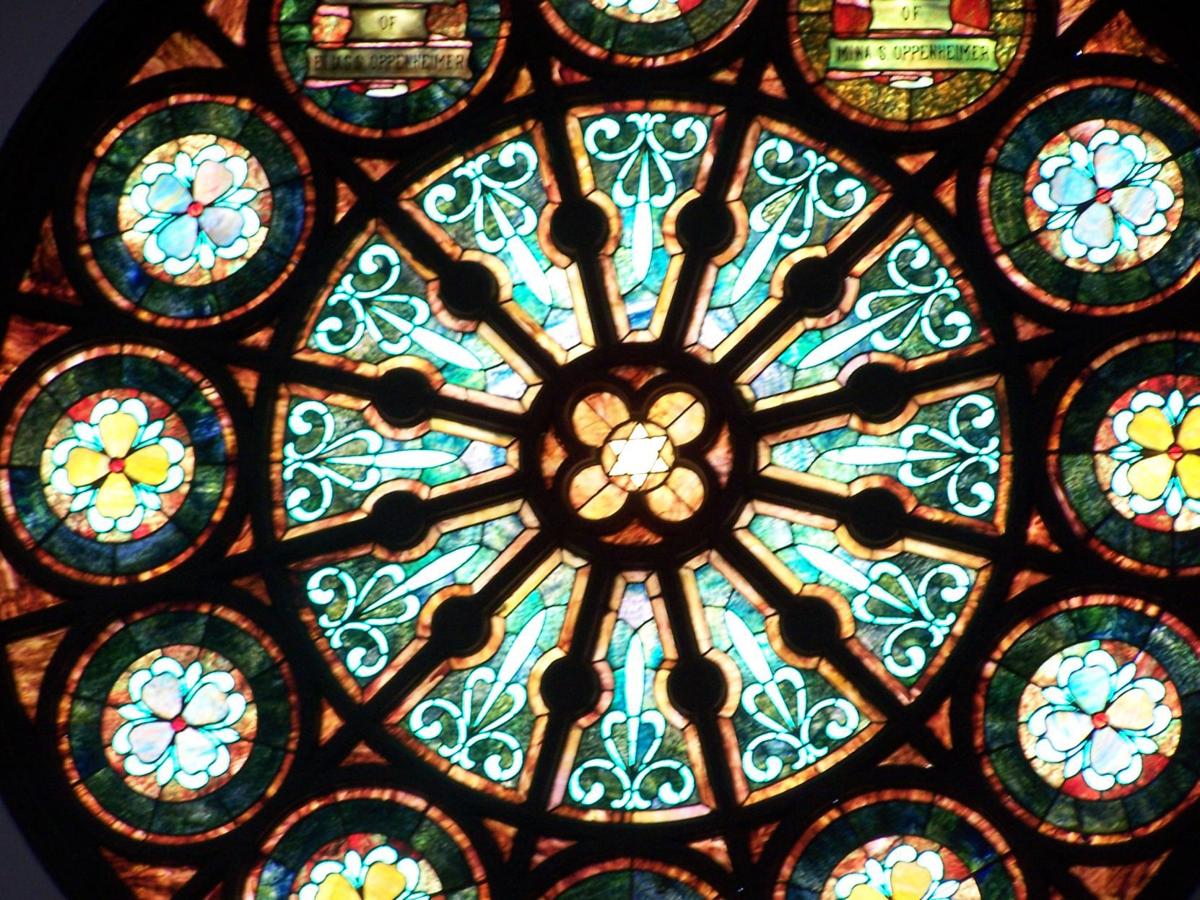