According to historian John Astle in his book, Only in Butte, Butte’s and Montana’s first policewoman was Miss Amanda Pfeiffer.

In 1913, Butte’s Socialist Mayor Louis Duncan proclaimed prostitution a “social disease” and began to enforce prostitution laws seriously for the first time since they were enacted in 1890. To that end, the city took on Amanda Pfeiffer, a nurse and missionary with the Florence Crittenton Rescue Circle, as a special officer with full police powers. Her main effort was to seek out “erring girls” to prevent them from becoming entrapped in the prostitution business.

Pfeiffer’s shift was from 3 pm to 3 am and included visits to dance halls and noodle parlors as well as the brothels of the red-light district. According to Astle, her arrests were more in the nature of a friendly helping hand rather than a criminal crackdown, and she often took girls to her home. Businesses and Silver Bow County religious organizations alike welcomed her and lauded her work.

Despite her success, her tenure was short-lived. Mayor Duncan had accepted her role with the police but she was really employed by the Florence Crittenton group, a national social welfare organization with Montana chapters in Helena, Butte, and four other cities. Florence Crittenton was a four-year-old who died of scarlet fever, and her father, Charles N. Crittenton, established the organization to provide safe havens for young women in need. Crittenton visited Butte in 1899 as a “millionaire evangelist,” preaching “the beauties of an upright, Christian life.”

The Crittenton group prevailed upon Duncan to put Pfeiffer on the police payroll, but he declined, mostly on the basis of her being “too Christian.” Duncan felt that his policewomen needed to be wiser in the ways of the world — meaning the ways of prostitution — than Miss Pfeiffer was.

The first Crittenton home was established in Butte in 1896 at 317 South Montana Street, but it survived barely a year. A more successful venture, the first Crittenton Circle in Butte began in 1899, but it was the second circle, organized in 1902 and led by Mrs. Charles Bucher, that had the most longevity. Mrs. Bucher, who lived at 930 Nevada Avenue, was a prominent progressive force in Butte for many years.

Ironically, she was also a leader of the Butte Anti-Suffrage Association. She felt strongly that women could be most effective in the home and in rearing children, of which she had 11 of her own. In the 1914 election, men approved Montana’s constitutional amendment for women’s suffrage, but it failed in Silver Bow County by 34 votes. Historian Tom Brown reports that Mrs. Bucher also disagreed with the Women’s Christian Temperance Union on the issue of drinking, and that she even supported the idea of women drinking in moderation.

Mrs. Bucher also established the Butte Maternity Home at her house on Nevada Avenue. She ran it until her death in 1936. 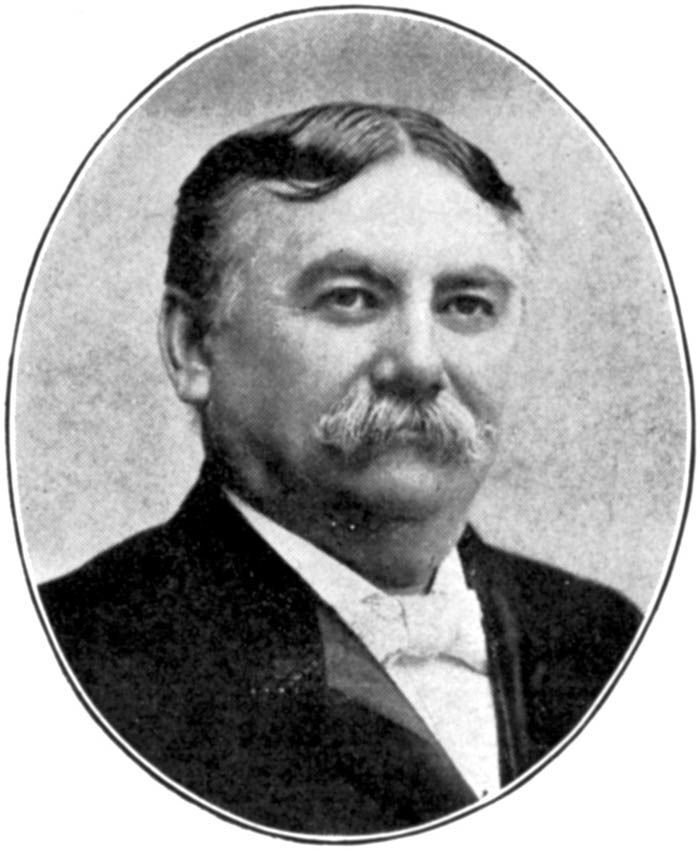