Grunelia and Marie Brecke, born in Norway in 1852 and 1856, respectively, arrived in Butte July 17, 1886. Since coming to America in 1879, they had relocated from Boston to Chicago to Albuquerque, but ultimately came to Butte by train from Albuquerque by way of Denver and Ogden. They spent their first nights in town at the Centennial Hotel, at Granite and Main, where the Hennessy Building stands today.

The sisters seem to have been determined to establish a boarding house from the start, and they began in 1886 with a small place on North Main Street, but by about 1890, they had purchased the two-story Holmes Hotel at 57-59 West Broadway. Marie married saloonkeeper Victor Huffman that year, and in short order four more of the eleven Brecke siblings had emigrated to Butte from Norway. Eventually all eleven were in America, and except for one who returned to Norway and one who went to Colorado, all stayed in Butte. Grunelia and Marie managed the Holmes Hotel where the other siblings lived at least initially. At the Holmes, the plumbing was so poor that one cold winter week, all their drinking water came from the Chinese laundry in the alley at the back of the hotel, kindly provided at no charge by the laundryman.

Continued success in the hotel business allowed the sisters to contract prominent Butte architect Henry M. Patterson in 1901 to build a new four-story brick hotel, the Kenwood, in the lot next door to the Holmes. The Kenwood replaced the Chinese laundry on the alley, as well as a one-story barbershop, the saloon run by Victor Huffman, and a tiny sleeping room on Broadway. Both the old Holmes Hotel and the Kenwood are still standing today.

Marie eventually divorced Victor Huffman, but she continued to manage and live in the Kenwood with Grunelia, who never married, until Marie died in 1937. At that time Grunelia moved in with her sister Petra Neeley, who lived at 805 West Granite Street. Grunelia was fondly known around town as “Aunt Keenie,” and when she died in 1943 at age 90, only Petra and their brother Chris, who had managed a saloon and Depression-era soft drink parlor in Walkerville, were her surviving siblings.

The Kenwood cost $25,000 (about $900,000 in today’s dollars) when it was built in 1901, complete with steam heat and electric lights, and each room had its own “ever-necessary wash stand.” The same year saw a great deal of construction in Butte, including Henry Patterson’s Pennsylvania Block, the 6-story Clark Hotel, the Murray Hospital Annex, the Park Hotel, and many other business blocks and prestigious homes.

A man with eight previous DUI convictions racked up his ninth on Thursday after admitting he was driving under the influence of drugs in Butte last year.

Butte woman prison bound after theft from elderly, blind woman under her care

Woman instead spent the money on lake property, vehicles, a pontoon boat and other items for herself.

For now, defendant in Butte homicide case could trade jail for prison

A judge reduced bail for a man accused of fatally shooting another man during a botched bounty hunt in Butte and ordered his release from jail but he might be headed to prison now.

Man pleads not guilty to robbery at group home in Butte

A man accused of assaulting a woman in a Butte group home and taking cigarettes, a laptop box and her cell phone pleaded not guilty to robbery Thursday.

Samm Cox: Prosecutor with lots of big kid on the side

Samm Cox reflects on his 27 years as a state prosecutor in Butte-Silver Bow and what's next in his life.

A Butte man accused of shooting a neighbor in the face and abdomen in June pleaded not guilty to attempted deliberate homicide on Thursday.

A group of Ramsay residents has appealed a recent Butte-Silver Bow Zoning Board ruling to state District Court in another attempt to block construction of a Love’s truck stop. 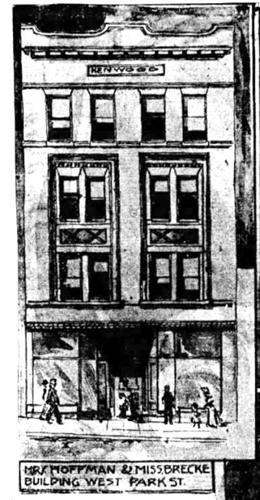 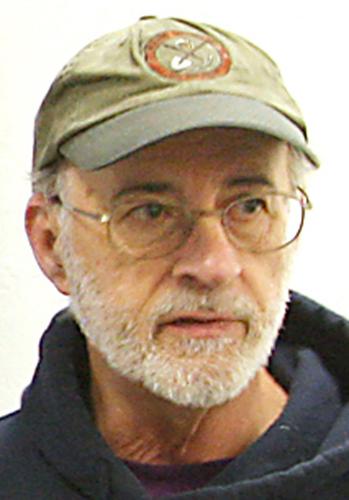