Not only was the Granite Mountain featured in this photo, so were Pilot Butte, Butte & Superior No. 1, Calumet, Rainbow and the Gem. 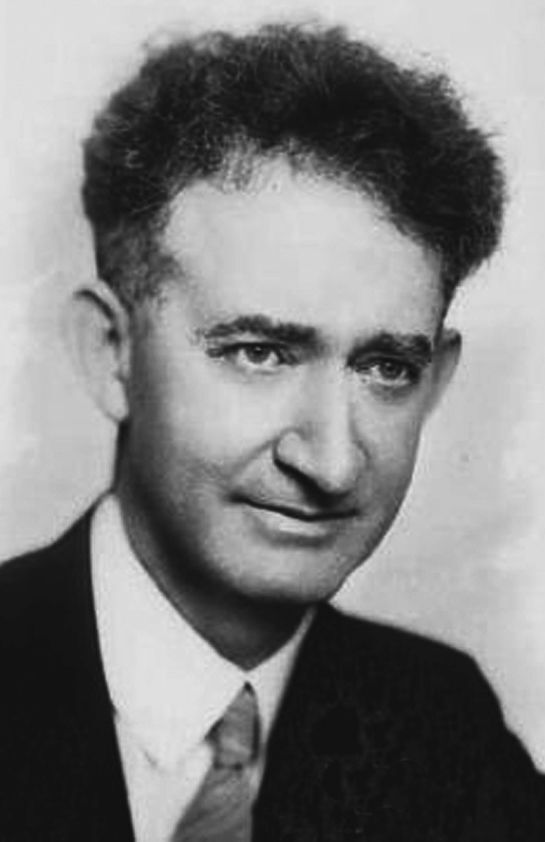 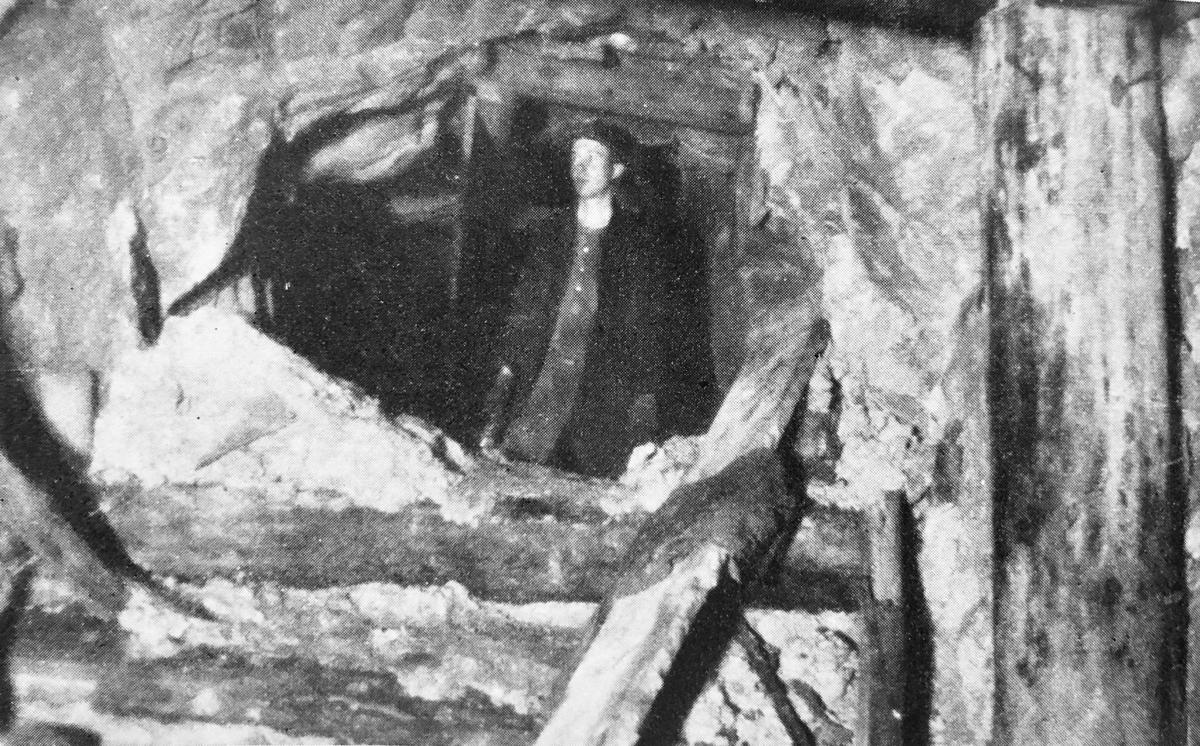 This was one of the bulkheads used to stay clear of the fire. 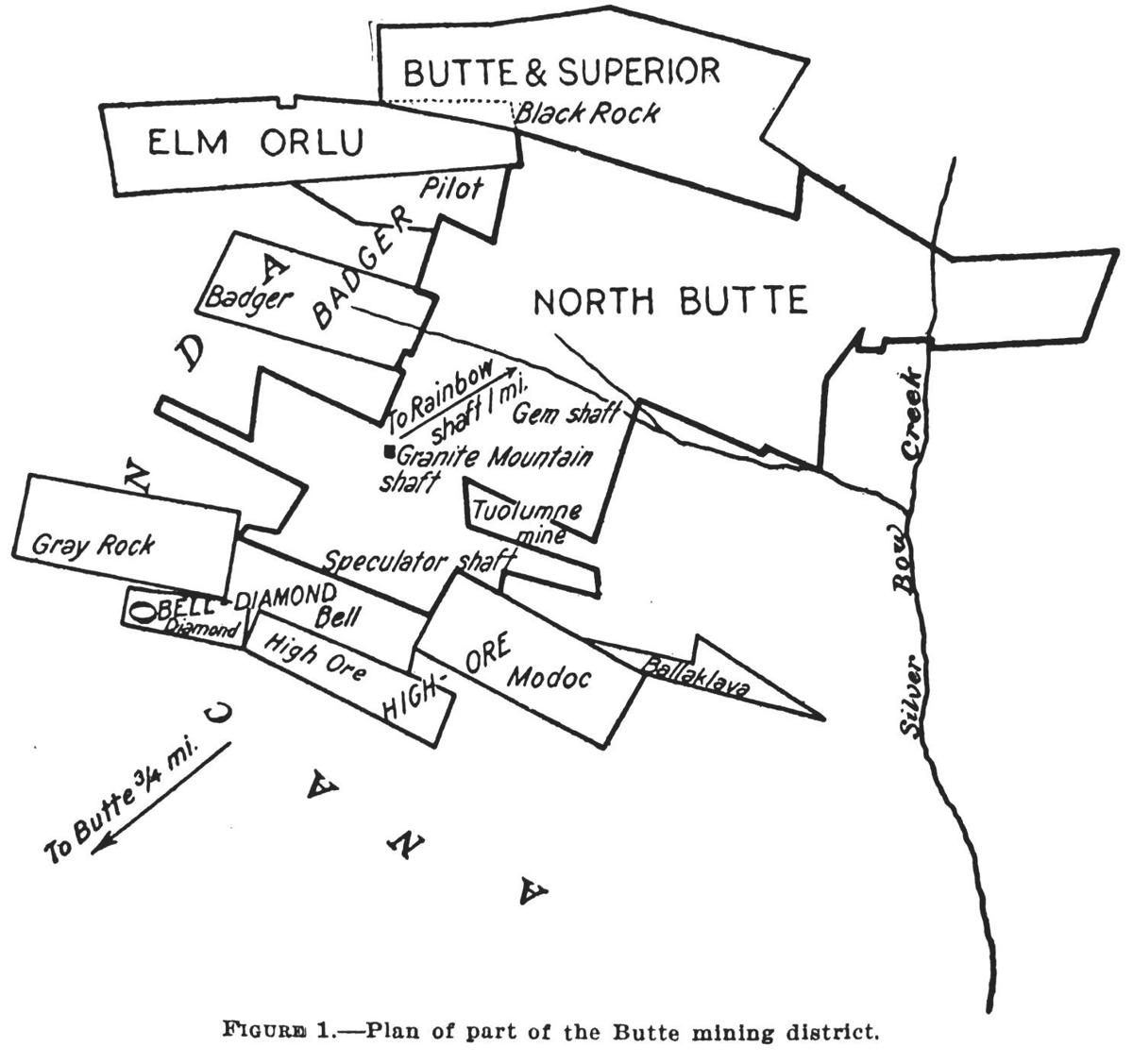 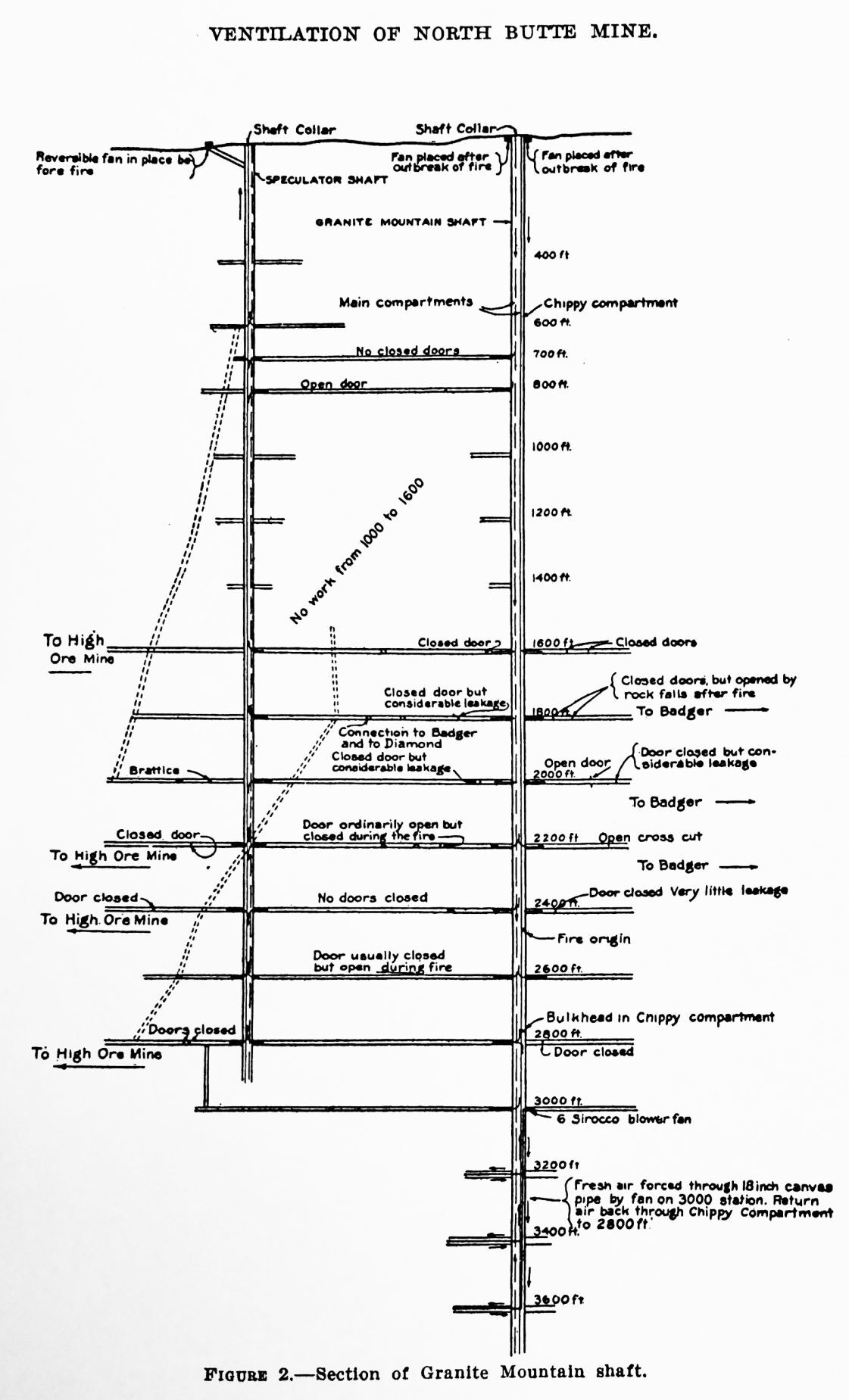 Ventilation graphic illustrates the shaft collar to the 3,600-foot level. 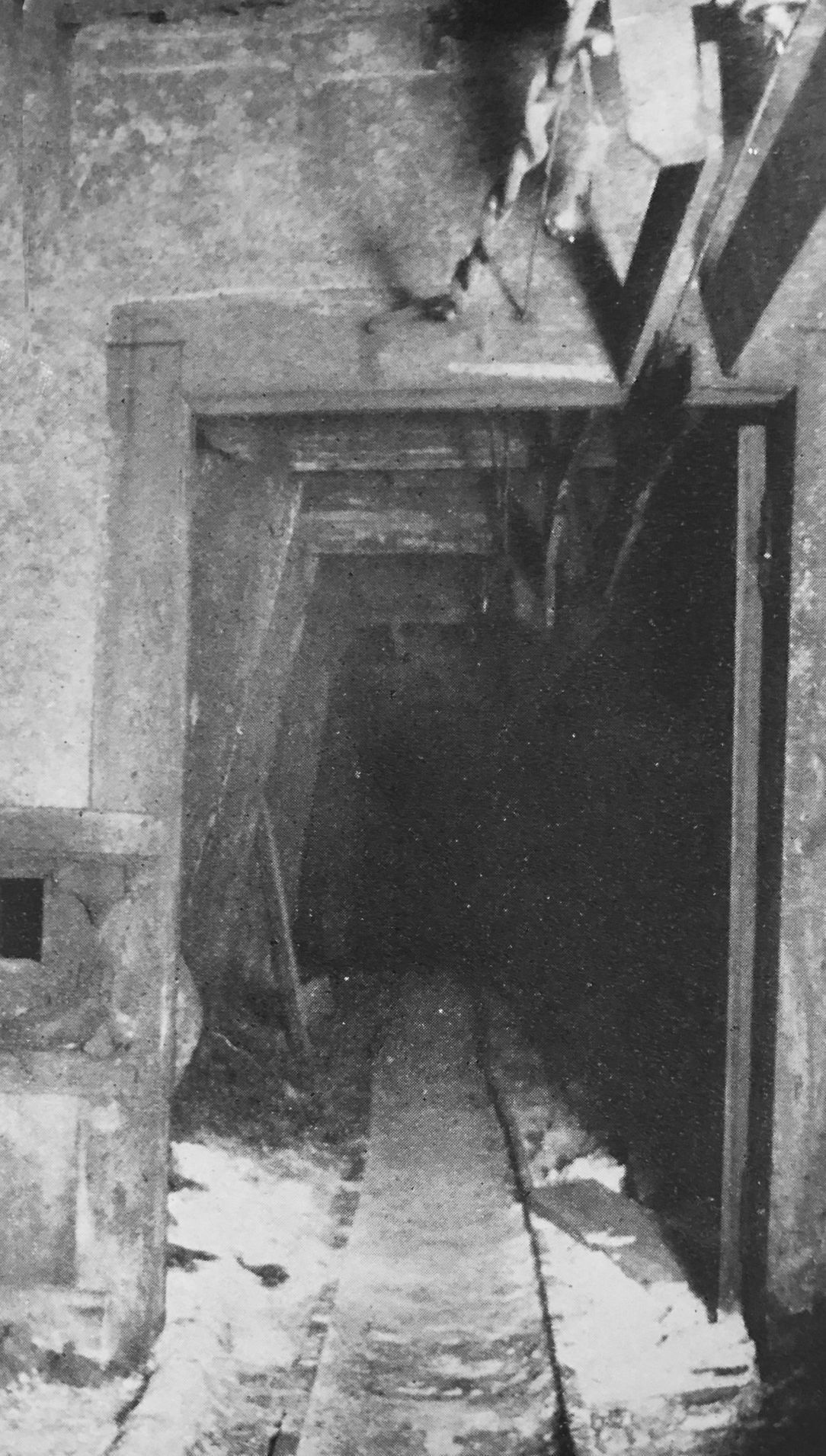 This concrete door frame could be found on the 1,800-foot level. 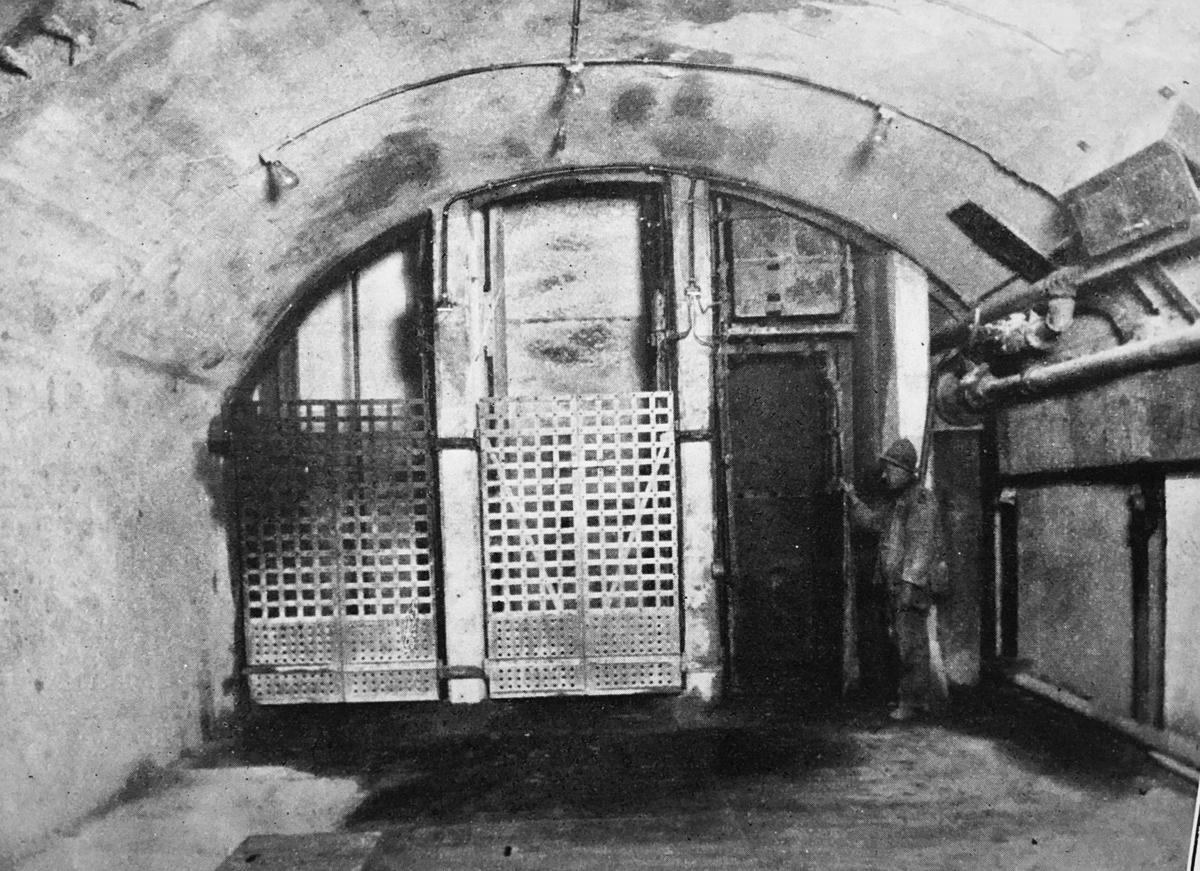 The reconstructed concrete shaft and station at the Granite Mountain is featured here. 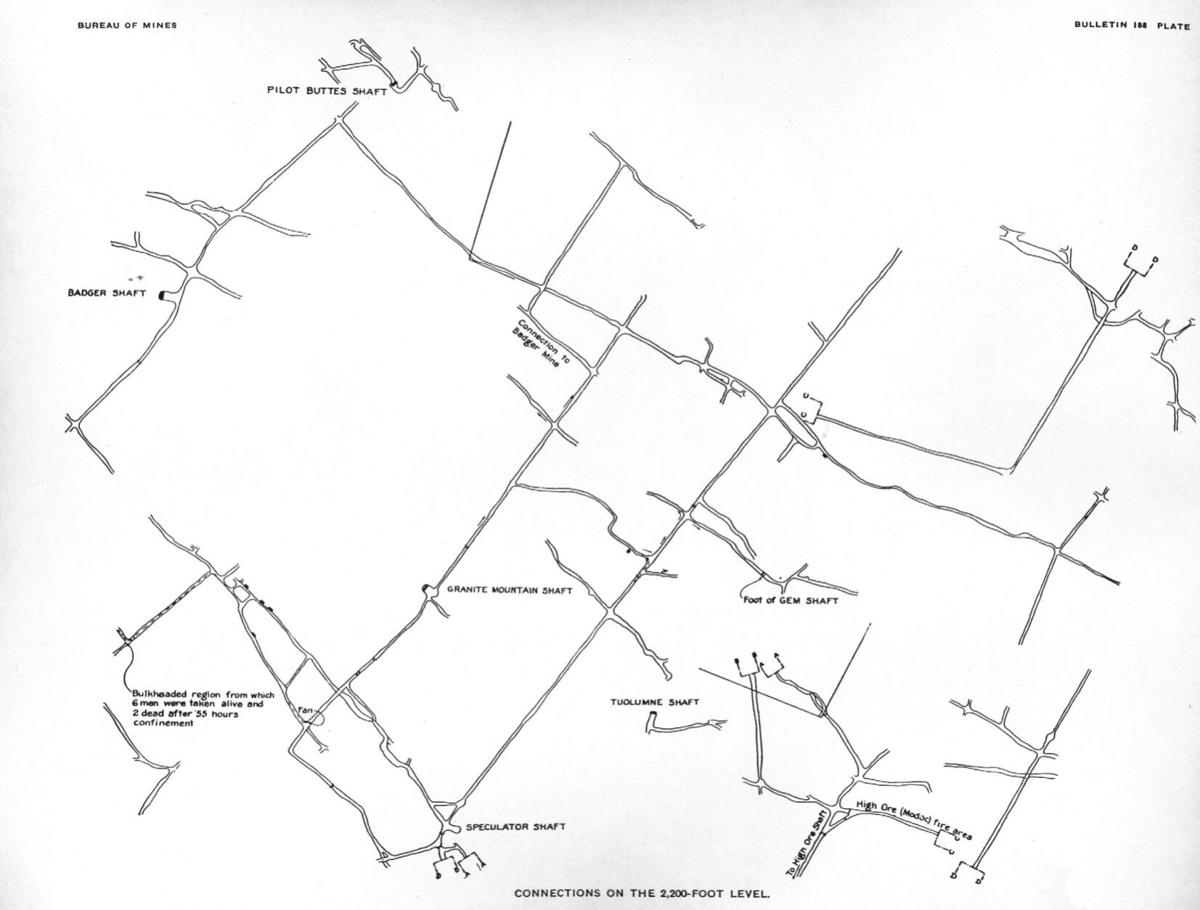 The map here showed all the underground connections on the 2,200-foot level of the Granite Mountain.

“Above the 800-foot level the mine is in pretty good shape; below that it’s full of fire, gas and dead men.” — Rescue worker’s take on the aftermath of the Granite Mountain-Speculator Mine disaster

We’re coming up on the 104th anniversary of Butte’s greatest tragedy.

The Granite Mountain-Speculator disaster occurred June 8, 1917. But five years would pass before the Department of the Interior’s Bureau of Mines would publish its findings on a fire that took the lives of approximately 166 men.

In the preface, bureau director H. Foster Bain first blamed World War I, which ended Nov. 11, 1918. In the aftermath of war’s end, he then acknowledged the bureau had lacked sufficient funds to publish such a report.

Finally, by June 1922, “Bulletin 188 — Lessons from the Granite Mountain Shaft Fire, Butte” was available and free to anyone sending a request to the Bureau of Mines in Washington, D.C.

“It is to be hoped that the lessons of the tragedy will be as helpful as the account of the heroism displayed in the work of rescue is inspiring,” wrote Bain.

The 50-page pamphlet included photographs, diagrams and illustrations, and was the work of Daniel Harrington, the bureau’s chief engineer and expert on mine safety.

Harrington shared with readers the importance of the mines’ owners, North Butte Mining Co., and its productivity. In 1916 alone, their properties, including the Granite Mountain and Speculator, yielded nearly 25 million pounds of copper and more than a million ounces of silver.

He also stressed the fact the North Butte Mining “is, and was before the fire, one of the best ventilated mines in the Butte district.”

Late in the evening of June 8, assistant foreman Ernest Sullau, carbide lamp in hand, made one wrong move and brushed that lamp onto an exposed cable. It was a catastrophic mistake that led to the deaths of 166 miners.

Harrington arrived on the scene in the early morning hours of June 9, 1917. The writing was already on the wall. He knew the severity of the situation and sent telegrams to rescue teams in Red Lodge and Colorado Springs, Colorado.

Ironically, Harrington, who was based out of Denver, Colorado, was already in Butte. Less than a week before the tragedy, he was recruiting draft-age men who he thought were “experts in the so-called safety-first appliances.”

On April 6, 1917, America joined its allies in the World War I fight. Harrington told a Butte Miner reporter that the “men of Butte who performed so bravely in recent big mining disasters … are certainly capable, he believed, of doing invaluable work in the trenches or in instructing soldiers liable for duty there.”

The recent mining disasters he was referring to were the explosion at the Granite Mountain Mine on Oct. 19, 1915, which killed 16 men, and the Feb. 14, 1916 Pennsylvania Mine fire that left 21 miners dead.

Little did Harrington know that eight days later, he would bear witness to what remains America’s largest hard-rock mining disaster. He would also learn first-hand that no amount of “safety-first appliances” could have saved those miners.

In his introduction, Harrington correctly stated that the gas fumes killed the majority of the miners.

“Only two men were actually burned,” he wrote.

Worried about their fellow miners, Conroy and Sheridan made the fateful decision to head down to the 2,200-foot level. In their misguided rescue attempt, the two were consumed by the flames coming up through the shaft.

The contents of the booklet included topics such as the cause of the fire, methods of escape, combating the smoke, rescue work, efforts of entrapped men, along with conclusions and suggestions.

Harrington shared his thoughts on the fire’s point of impact at the 2,400-foot level of the Granite Mountain Mine.

“Although there were several men on this level, and all took measures to extinguish the flame, the extremely flammable nature of the cable insulation and the dryness of the shaft timbers caused the flame to spread so rapidly that within five minutes of the initial ignition the hot gases had converted the chippy compartment of the shaft with a velocity of downcast air over 700 feet per minute into an upcast, and rapidly filled the 2,400-foot station with smoke to such an extent that all men were driven from the station in less than 15 minutes after the fire started.”

As for the Speculator Mine, Harrington believed the mine’s hot and humid air helped to escalate the out-of-control conditions.

He explained that “as the hot and the practically saturated air from the lower parts of the mine neared the surface it cooled and condensed and much water dropped back in the shaft … and always prevented the entrance of much air from the lower levels into the shaft.”

Harrington also explained that “the open drifts between shafts on the 700, 600, and 2,400 quickly filled the Speculator with poisonous fumes.”

By June 10, it was estimated that about half of the victims, along with seven horses, had been brought to the surface. Many more men would be added to the list of dead, only a few would be found alive.

Rescue workers, 119 in total, searched underground for eight days, traveling through more than 30 miles of tunnels. Early on, it was in the hopes of finding survivors, later to retrieve the victims.

In the wake of the tragedy, obvious preventive measures were urged. One such measure was training men in first-aid and mine rescue. Harrington recommended that all shift bosses, nippers and others be trained.

“At a large mine at least 10 physically capable and mentally alert employees might be selected as permanent rescue men and paid a little extra compensation” was his recommendation. He urged mine owners to pay these potential rescue workers an extra 25 cents a day.

The bureau man also felt that the numerous connections to adjoining mines were problematic. He advocated that those mine connections exist “only for drainage purposes and for gaining admission to existing fires to extinguish them.”

The mining expert concluded his findings by stating what was already painfully obvious — “Had the man whose light ignited the cable been more careful the fire would not have occurred.”

He also acknowledge that “even had the shaft been entirely fireproof, there seems little doubt but that large loss of life would have resulted from the poisonous fumes generated by the burning of the cable insulation.”

Harrington would go on to have a long and distinguished career with the Bureau of Mines, retiring as chief of the health and safety division in 1948. He earned the reputation of being the foremost mine safety expert and would author 300 pamphlets in his career. He died March 24, 1960.

Not only was the Granite Mountain featured in this photo, so were Pilot Butte, Butte & Superior No. 1, Calumet, Rainbow and the Gem.

This was one of the bulkheads used to stay clear of the fire.

Ventilation graphic illustrates the shaft collar to the 3,600-foot level.

This concrete door frame could be found on the 1,800-foot level.

The reconstructed concrete shaft and station at the Granite Mountain is featured here.

The map here showed all the underground connections on the 2,200-foot level of the Granite Mountain.