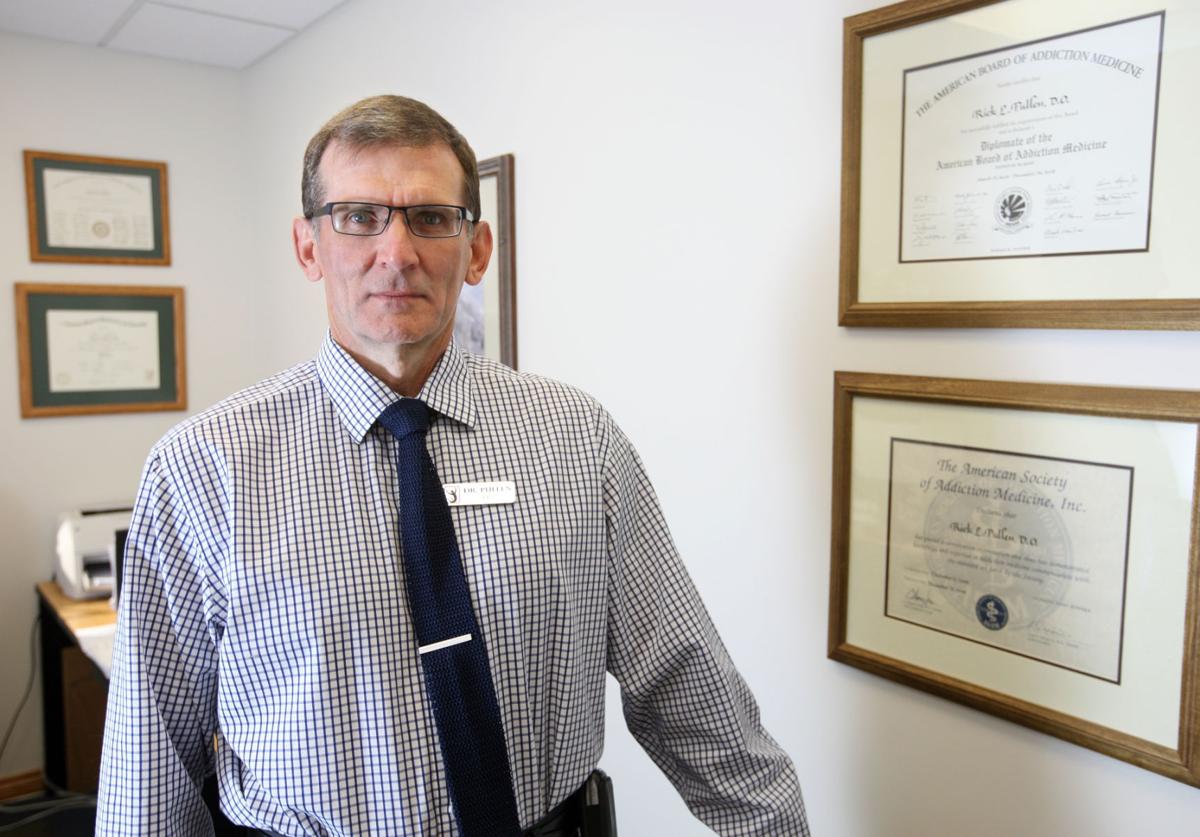 Dr. Rick Pullen of the Rimrock Foundation is pictured in May 2013. 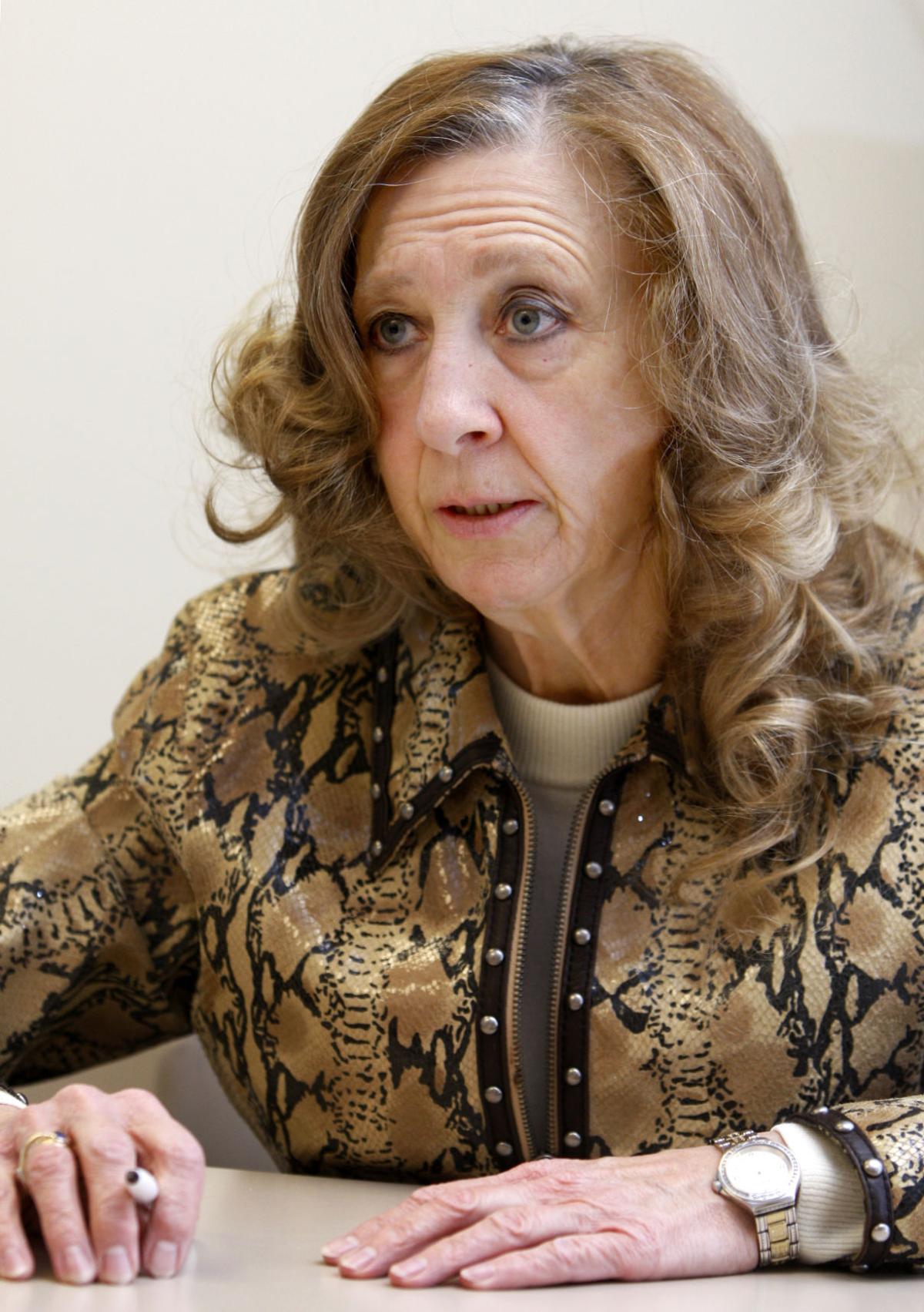 Dr. Mary Gaddy of the Billings Clinic talks about the effects of methamphetamine use in April 2013.

There are others not far behind in their destructive powers, but methamphetamine is the easiest drug to get addicted to and the hardest to shake.

"Don't ever try it," said Gaddy, who has seen the consequences. "It's like the Garden of Eden. Don't eat the apple."

Meth's allure is just as tragically powerful as that forbidden fruit, patients have told her over the years.

"It's the most pleasurable thing anybody ever felt that first time," she said. "People who use methamphetamine chronically tell me they never achieve it again."

Chasing that elusive high leads meth's victims ever deeper into the drug's grasp.

Meth messes with brain chemistry, especially the release of dopamine from nerves, Gaddy said. Dopamine plays a role in cognition, movement and mood, among other things. It is responsible for feelings of pleasure.

Dopamine is released to receptors in appropriate amounts most of the time. But when meth is on board, much more dopamine bombards its receptors. The brain responds by down-regulating, she said. A byproduct of the chemical response is hydrogen peroxide, which is toxic to the brain.

The neurologist said it's not clear whether the damage is permanent, "but I suspect that it is."

In extreme cases, meth use can lead to Parkinson-like symptoms.

"I have seen in my practice Parkinsonism from meth use, and those people are never going to get better," she said.

The brain's response makes meth as difficult to kick as heroin or nicotine, Gaddy said. Withdrawal can last a year or more and comes with "terrible, terrible" depression and sometimes flashbacks, she said.

When a user quits, dopamine is in a deficit state, and it takes a long time to recover, he said.

"It's a terrible, rotten state, which makes people more prone to relapse," he said. "The relapse rate can be very high. Time is not on our side."

Heavy users can become paranoid and delusional, Pullen said, and research shows that for a certain percentage, those symptoms persist even when the person stops using.

While adults are the primary users, children are often innocent victims. A fetus exposed to meth's dopamine surges can suffer withdrawal symptoms at birth, Gaddy said, including agitation and rapid breathing. In rare cases, it can result in the infant's death.

Consequences to the child can be lifelong. Meth babies can have developmental and cognitive deficits, Pullen said. Their brains are smaller.

People who start using meth in adolescence present special problems, Pullen said. Their brains are developing rapidly, he explained, and drugs become imprinted on them.

By the time brain development is complete, around age 24, Pullen said, the brain is saying, "I have to have this."

Dr. Rick Pullen of the Rimrock Foundation is pictured in May 2013.

Dr. Mary Gaddy of the Billings Clinic talks about the effects of methamphetamine use in April 2013.