Kevin Washington, minority owner of CryptoWatt in Butte, filed papers Tuesday seeking an "emergency" hearing on his request for a receivership for the idled Bitcoin-mining facility.

The case has been assigned to District Judge Kurt Krueger but no hearing date had been set Tuesday afternoon. Because of the New Year's holiday, it's not clear whether a hearing could be scheduled this week.

Goettsche was indicted Dec. 5 in connection with what federal prosecutors described as a $722 million Ponzi scheme involving BitClub Network, a Bitcoin investment club. According to the indictment, Goettsche referred to investors in the club as "sheep" and "idiots." No connection other than Goettsche exists between BitClub Network and CryptoWatt, but both Washington and Rick Tabish, president and CEO of FX Solutions, the company operating the plant, said in court filings that they had difficulty with Goettsche not following through on financial commitments.

Meanwhile, Goettsche is currently the only person authorized to conduct financial transactions for CryptoWatt, and because he is incarcerated and unable or unwilling to transact business for the company, the plant's power contract with NorthWestern Energy is in arrears. Washington and Tabish say they are fighting the clock to get the contract paid up to date to avoid losing access to the considerable amount of electrical power necessary to operate the plant's 32,000 cryptocurrency-mining servers.

According to Washington's brief, legal precedent shows that "the party seeking the appointment of a receiver bears the burden of showing the property" is in danger of loss from neglect, waste, misconduct or insolvency."

Every day the plant is idle, Washington asserted in the brief, the company is losing "approximately 12 Bitcoin, a substantial amount of money depending on the value of Bitcoin on any given day (for example, today the owners of CryptoWatt Mining LLC lost approximately $87,600 in revenue by not being in operation and producing Bitcoin.)"

Washington and Tabish assert that the plant's 32 employees are currently furloughed and that those jobs would be lost if the company forfeits its power contract.

In an interview last week, Washington said he is the "biggest victim, by a mile" of Goettsche's alleged scheme, because it has jeopardized his minority investment in CryptoWatt, which he says is "in the tens of millions."

Washington, son of industrialist Dennis Washington, owner of Montana Resources and Montana Rail Link among many other businesses, has said he is working "at all costs" to recover his investment and also to save the multimillion-dollar facility and business "for Butte."

Kevin Washington trying to get CryptoWatt into receivership, reopened

Kevin Washington, a minority owner of CryptoWatt, the cryptocurrency mining plant in Butte, says he's "the biggest victim, by a mile" of the p…

Editor's note: This story has been clarified to include a statement from the Hardin Generating Station owners.

Watch Now: What will it take to keep schools open? 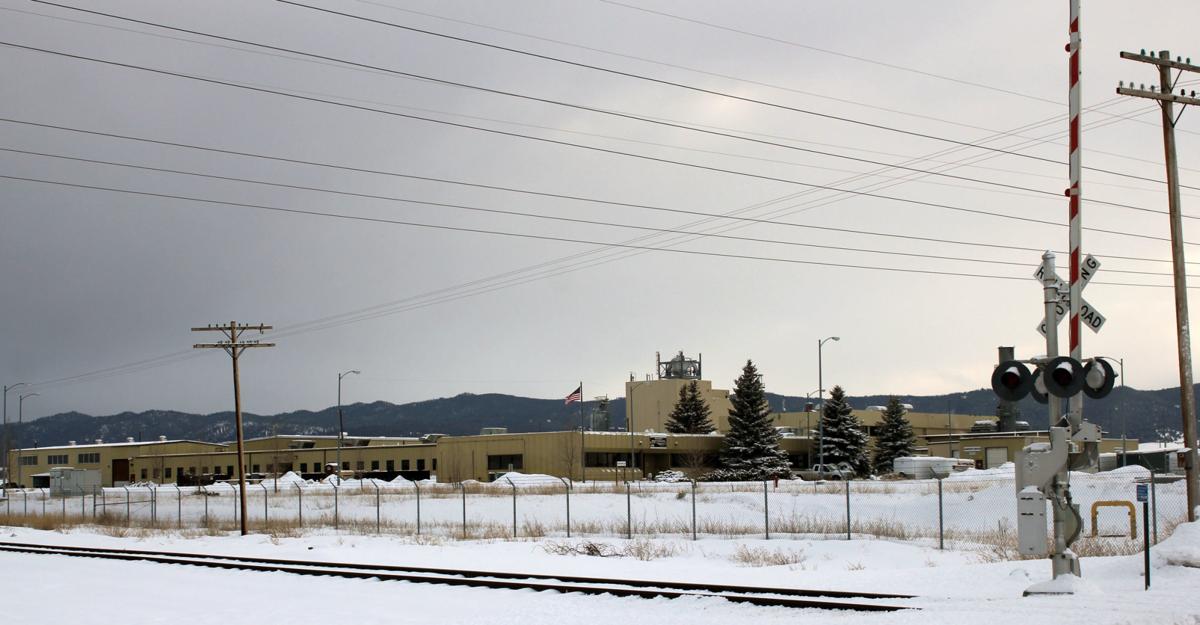 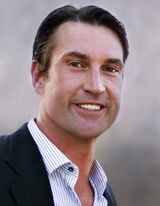