Judge Jack Whelan: 'A great benefactor of Butte'
4 comments
Share this
{{featured_button_text}}
1 of 5 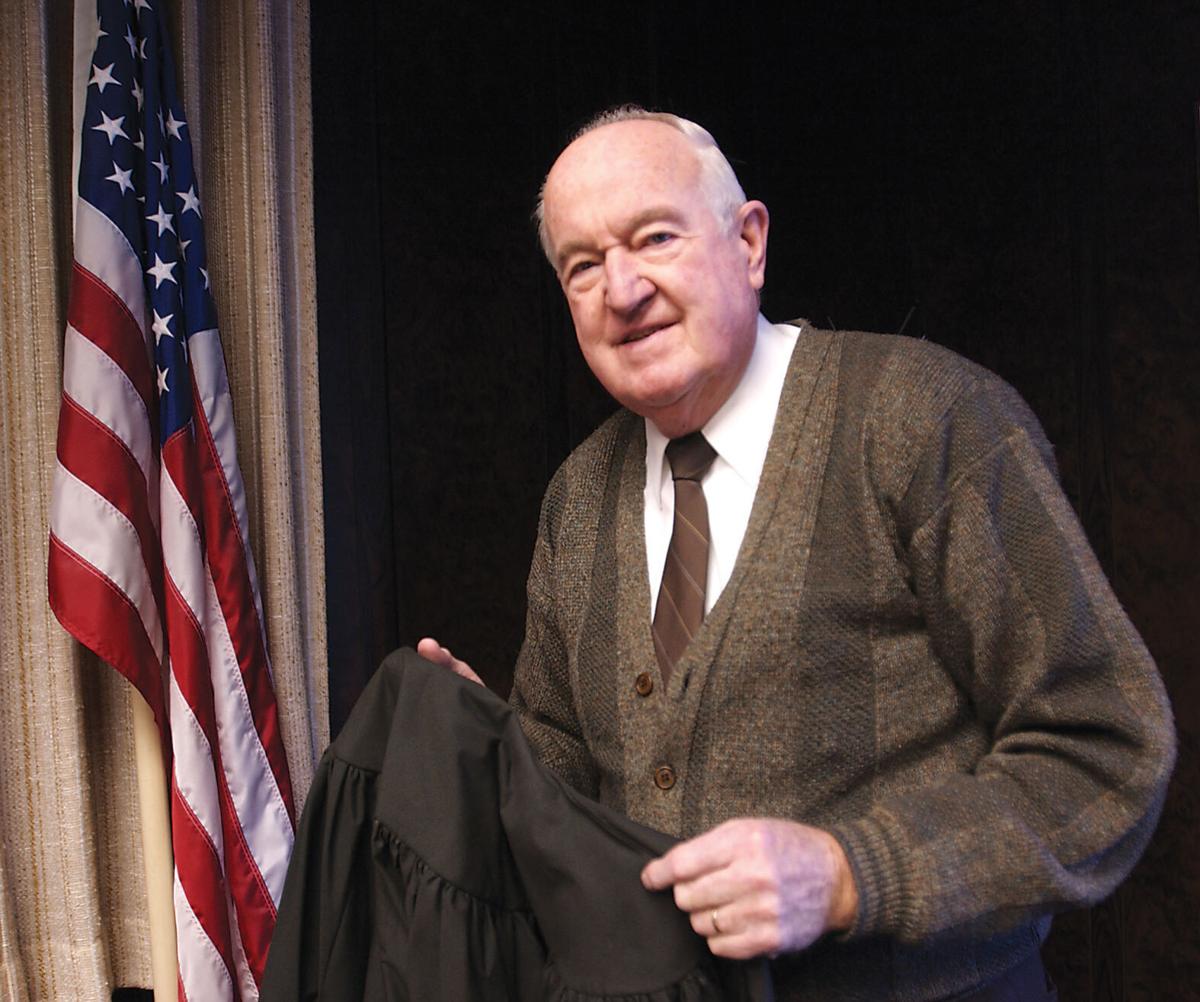 District Judge Jack Whelan was getting ready to hang his robe for the last time in this December 2006 photograph. The longtime Butte judge died Saturday night in Butte. 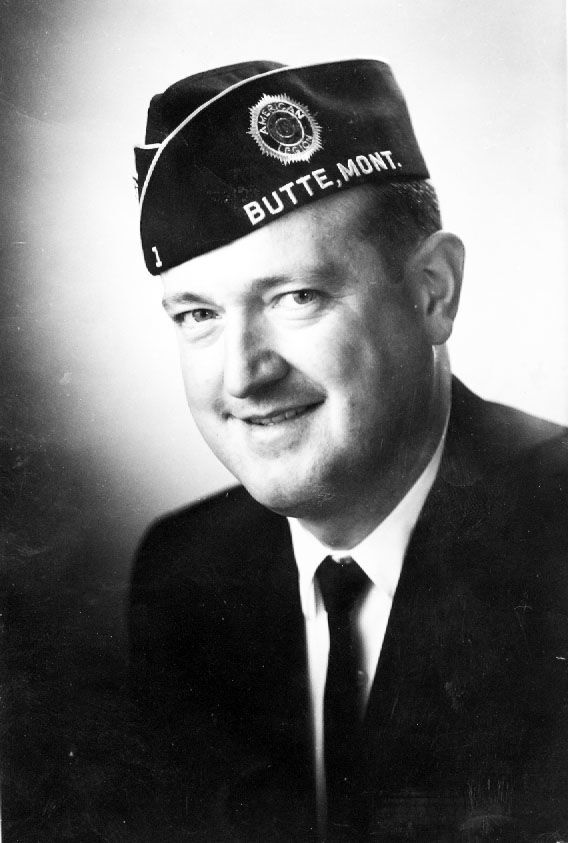 A veteran of the Korean War, Judge Whelan was actively involved with the American Legion. 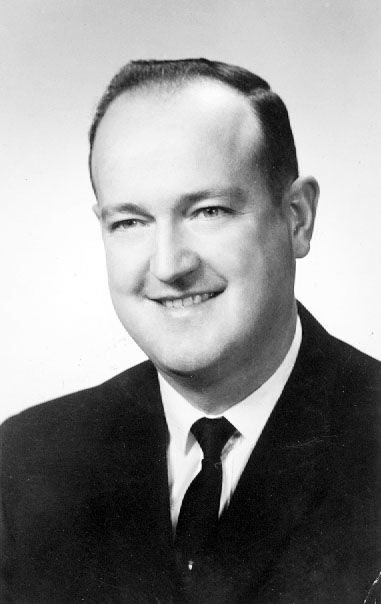 Jack Whelan was a 1965 graduate of the University of Montana School of Law. 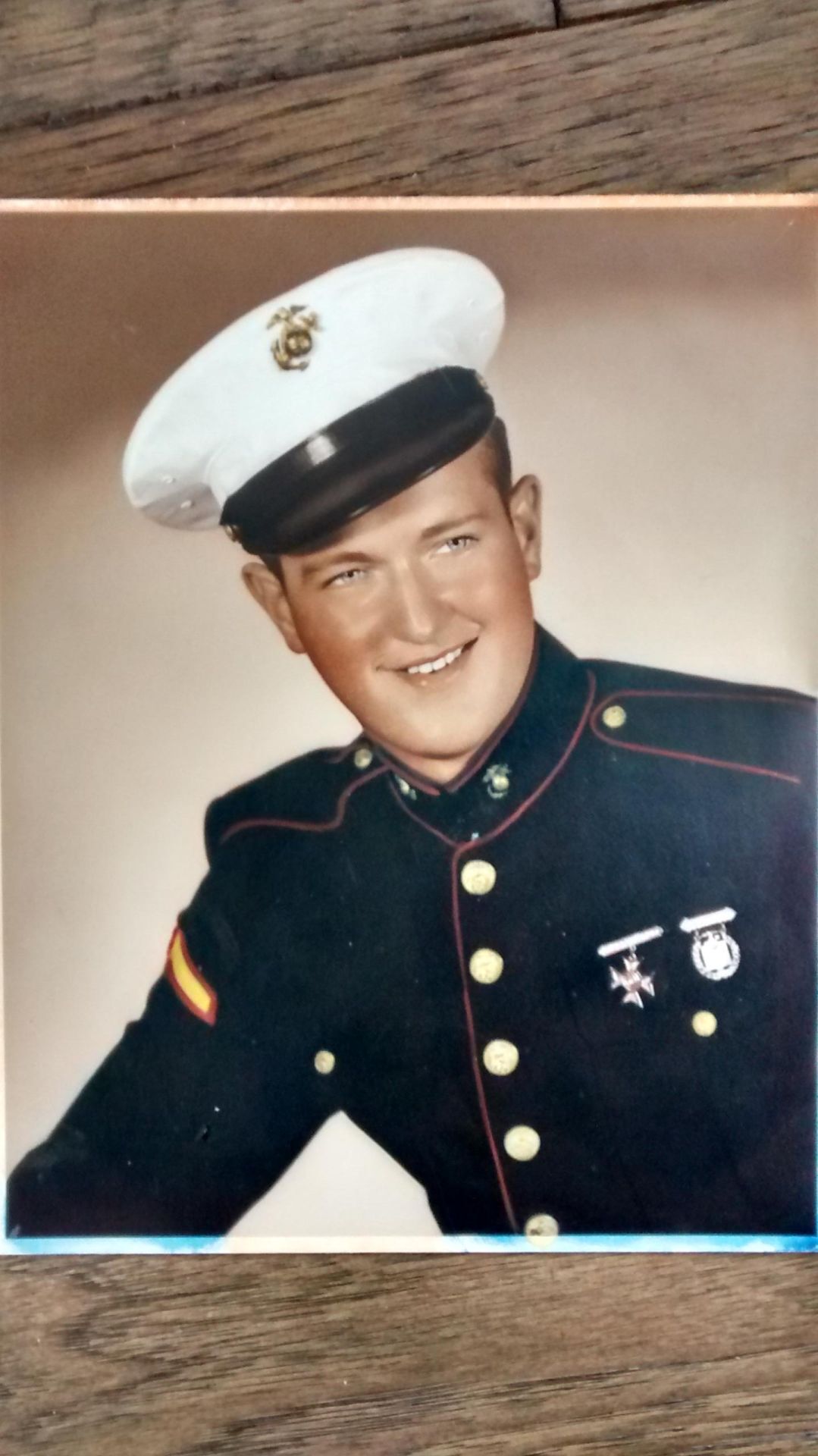 A Marine during the Korean War, Jack Whelan is seen here in his dress blues. 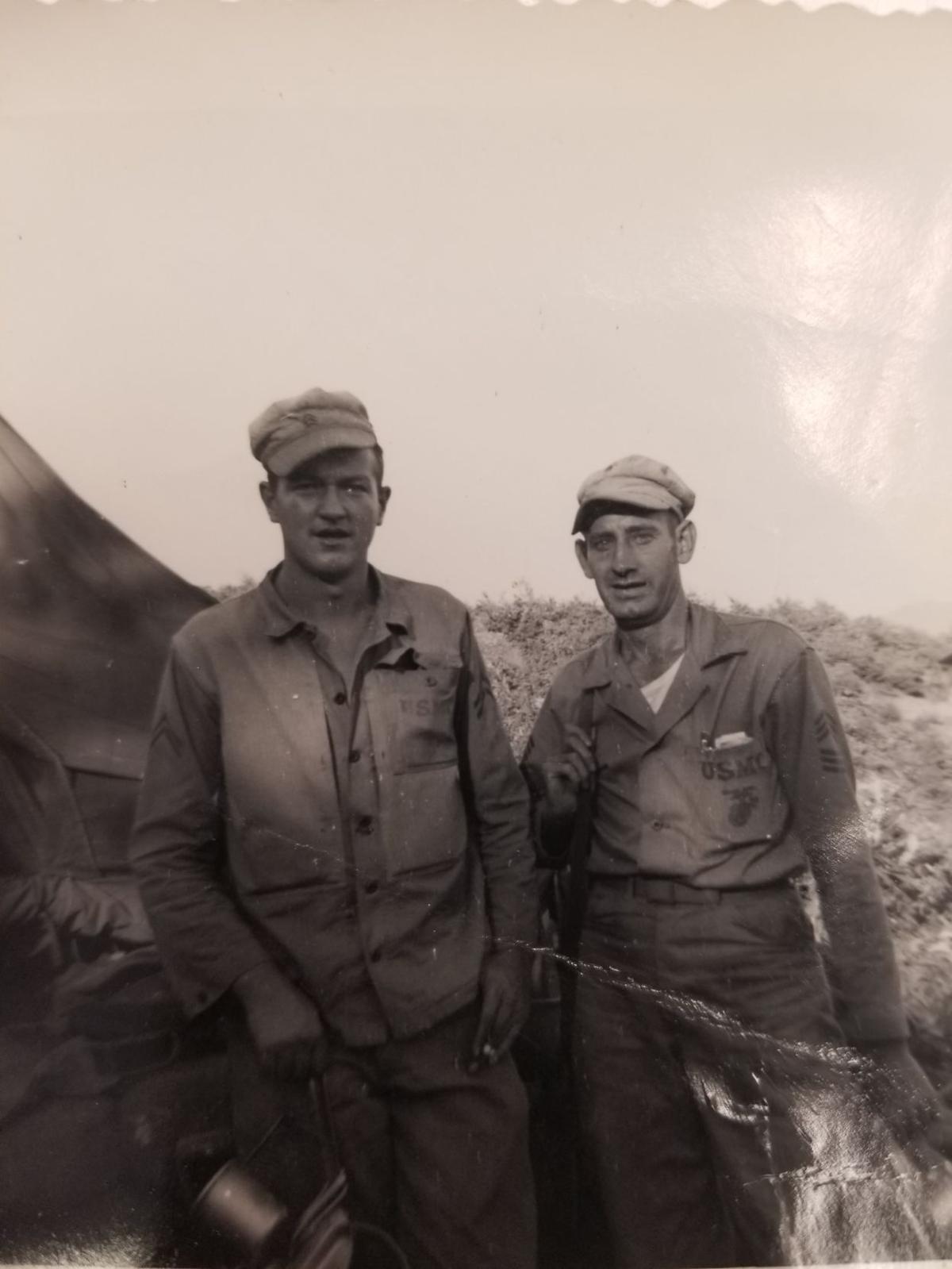 Jack Whelan is seen here with a fellow Marine in the summer of 1953.

Nineteenth-century author Robert Louis Stevenson defined a successful man as someone who has “lived well, laughed often, and loved much; who has gained the respect of intelligent men and the love of children; who has filled his niche and accomplished his task; who leaves the world better than he found it.”

The above quote aptly describes long-time Butte district judge John "Jack" Whelan, who died Saturday night in Butte. He was 90.

There’s no doubt he accomplished much in his lifetime. He was a Korean War veteran, a practicing attorney, and a school board member. He was also instrumental in bringing American Legion baseball to Butte, a staunch supporter of Special Olympics, a district judge, and an advocate for not only Catholic education, but public education as well.

“He was just a delight,” said Lori Maloney, former clerk of the Butte District Court, “and such a true gentleman to anyone and everyone.”

Maloney had known Whelan since she was a child. While a college student, the long-time judge worked as a bartender at her dad’s bar, the Cheery Lounge.

She also worked with him when he became a district judge in 1994, a job he held for 12 years, stepping down in December 2006.

Tom Powers, current clerk of the Butte District Court, described Judge Whelan as a good guy and a good man.

“His death is a giant loss to this community,” said Powers, who said the judge contributed in numerous ways. He noted that Judge Whelan gave and gave of his time, his talents, and his money.

“The number of people he touched in his lifetime is insurmountable,” said Powers.

But for all his accomplishments, nothing was more important in life than his wife, Bobbie, his six children, Joan, Kathy, Mary, John, Janet and Bob, along with his nine grandchildren and seven great-grandchildren. He was a family man, in every sense of the word.

“That he was,” said Maloney. “Family came first for him.”

Whelan’s daughter, Kathy Sampson, said her father was at every school event when they were growing up.

“He would be encouraging us all the way and supporting everything we took on,” she said.

One of the life lessons he taught his children was to give back to their community.

“He taught us the value of volunteering,” said daughter, Mary Crowe, “and to be active in the community."

According to Crowe, her father was instrumental in bringing the U.S. High Altitude Center for speed skating to Butte and was a lifetime member.

Crowe recalled how he took the helm as the bus driver and took teams to Canada and to Minnesota for nationals.

One of his favorite sayings, according to his children, was “If everyone did a little something, a lot could get accomplished.”

Another of his accomplishments was helping to bring the Southwest Montana Veterans Home to Butte. According to his children, he traveled to Helena numerous times to lobby for Butte.

Brad Newman, who tried cases in Whelan’s court as a prosecutor and succeeded him on the bench in 2006, said he was a fair and compassionate judge who had an “open door” policy to his chambers where anyone could bend his ear.

Whelan and the late federal judge W.D. Murray knew that by giving everyone a voice “you put out a lot of fires before they run rampant,” Newman said, so he adopted the same policy.

But Whelan was special for so many reasons, Newman said, including “driving the bus, raking the field” and doing everything else he could to help save American Legion Baseball for Butte’s youth.

“He was a big, powerful ex-Marine but you couldn’t imagine a more loving and gentle person than Jack,’ Newman said. “Jack was fiercely loyal to his family, his community and his country, probably in that order. Jack Whelan was and is Butte, America.”

Don Peoples Jr.’s earliest remembrance of Whelan was driving the Butte Central team bus in the 1970s and 1980s.

“During the summer,” explained Peoples, “he did the same for the American Legion baseball team.”

Whelan graduated from Boys Central High School in 1948 and was a lifelong supporter of Catholic education. He was one of the founding members of the Butte Central Foundation and for many years spearheaded the school’s annual auction.

“In all of his civic endeavors, of which there are many,” said Peoples, "he has always been a great benefactor of Butte.”

Tony DeNino, who was a law clerk for Judge Whelan, describes his former boss as a “practical and caring judge.”

More importantly, though, he was a patient man.

“That is quite an asset when you are wearing a black robe,” said DeNino.

“He introduced me and my wife to Butte and we have been here since,” he said.

In the nearly four years working beside the judge, DeNino shared that he not only learned about respect and integrity, but the importance of family and living a virtuous life.

DeNino said that if he had a family matter that needed his attention, Judge Whelan would always encourage him to take care of it and not worry about the job.

“The judge would say 'family comes first,'” recalled DeNino. “He was adamant about that.”

Kim Tretheway has known Judge Whelan since she was 14.

As a high school student, Tretheway said the judge not only drove the bus but was the cheerleader at all the sporting events.

“He had such a good sense of humor,” recalled Tretheway, “which he had to have to deal with teenagers all the time.”

Tretheway noted that in high school, he was a man she respected. As she grew older, she cherished their friendship.

“He never did anything for the accolades,” said Tretheway. “He was just a very caring man.”

Talk about a smashing start.

District Judge Jack Whelan was getting ready to hang his robe for the last time in this December 2006 photograph. The longtime Butte judge died Saturday night in Butte.

A veteran of the Korean War, Judge Whelan was actively involved with the American Legion.

Jack Whelan was a 1965 graduate of the University of Montana School of Law.

A Marine during the Korean War, Jack Whelan is seen here in his dress blues.

Jack Whelan is seen here with a fellow Marine in the summer of 1953.