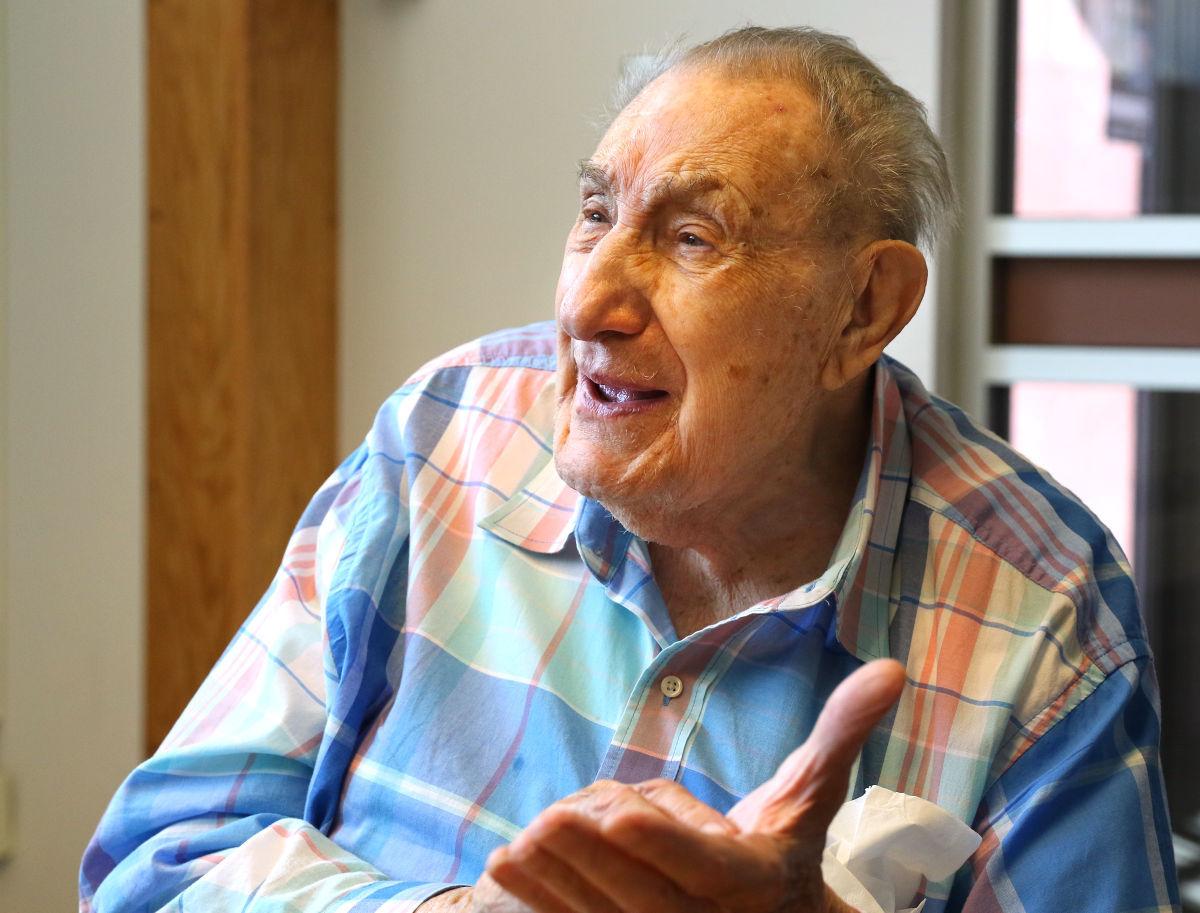 Josip Elic, 94, Butte native and character actor, is in town visiting family and friends. Josip and his brother John Elich, who said he’s “pushing 91,” are first-generation Americans who grew up in the Cabbage Patch neighborhood on Butte’s East Side. 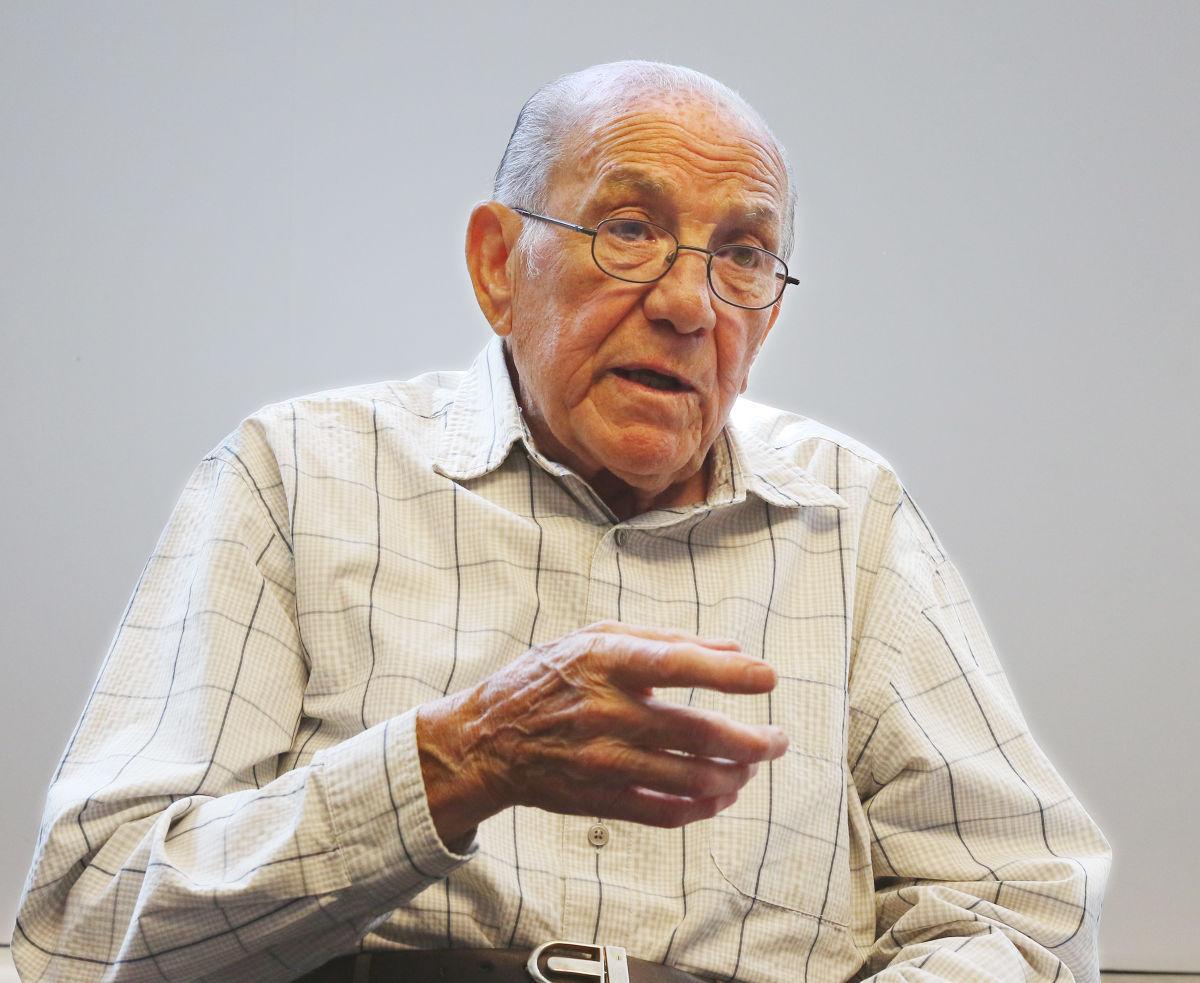 John Elich, nearly 91, talks about growing up in Butte with his brother Josip in the 1920s and 1930s on the East Side. 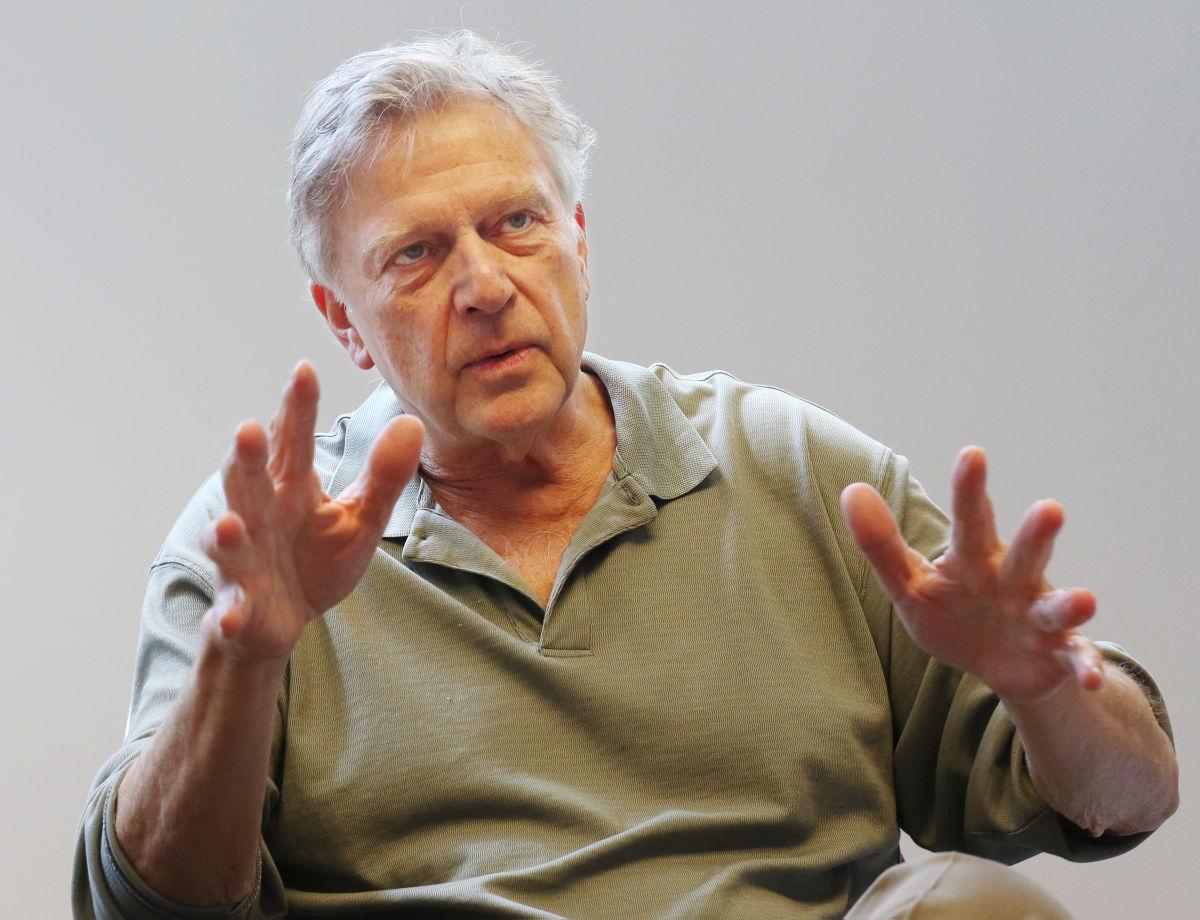 Actor David Orange, 67, met Butte native, actor Josip Elic, in New York 35 years ago; they have been good friends ever since. Josip is showing David his hometown and sharing stories about every site they visit. Orange played a Klingon in “Star Trek XI: The Undiscovered Country” (1991), guest-starred on the 1985 TV series “Scarecrow and Mrs. King,” and made commercials. 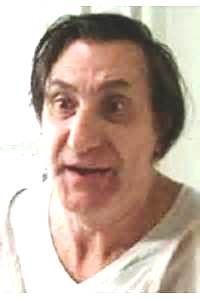 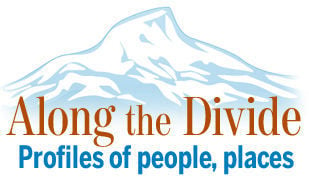 Josip Elic, 94, Butte native and character actor, is in town visiting family and friends. Josip and his brother John Elich, who said he’s “pushing 91,” are first-generation Americans who grew up in the Cabbage Patch neighborhood on Butte’s East Side.

John Elich, nearly 91, talks about growing up in Butte with his brother Josip in the 1920s and 1930s on the East Side.

Actor David Orange, 67, met Butte native, actor Josip Elic, in New York 35 years ago; they have been good friends ever since. Josip is showing David his hometown and sharing stories about every site they visit. Orange played a Klingon in “Star Trek XI: The Undiscovered Country” (1991), guest-starred on the 1985 TV series “Scarecrow and Mrs. King,” and made commercials.

Like two old Vaudevillians, the Elich brothers riff off one another as if they're touring the country.

Josip Elic, character actor in "One Flew Over the Cuckoo's Nest," TV and theater, once toured nationwide doing summer stock and vaudeville, a theatrical variety show from the old days. Josip Elic is his stage name. Joseph Elich Jr. is his given name.

But brother John Elich stayed in Butte, where the boys grew up in the Cabbage Patch, an East Side neighborhood that no longer exists.

Younger generations, like Josip's niece Rosemary Granberg and nephew Tom Elich, have yet to hear all the stories.

Croatians, the elder Elichs had "a bunch" of kids in their family, a resourceful gang that did everything from working the mines to selling newspapers and bootlegging home brew to selling and re-selling glass bottles and myriad other inventive jobs.

Josip, who altered his name when he became an actor at age 30, soaked up countless memorable voices, twitches and personal characteristics of down-home, salt-of-the-earth Butte characters — starting with his family.

"I met Joe about 35 years ago when I first went to New York to become an actor," said David Orange, in Butte for the first time.

"We became bosom buddies, and it's been going on ever since. We have a big actors' group, and we met every week to watch movies and sports."

Orange, 67, is best known for his role as Sleepy Klingon in "Star Trek XI: The Undiscovered Country" (1991), guest starring on an episode of "Scarecrow and Mrs. King" (1985 TV series), and for making over 300 commercials.

He and Josip throw verbal jabs back and forth, like any good buddies. But brother John, who speaks in a 1940s film gangster's voice, often steals the show when they're in full storytelling mode.

"He worked in the mines, and I was selling newspapers," teased John. "He was borrowing money off of me."

"He was making more money selling papers than I was working the mines," added Josip. A newsboy starting at age eight, John often sold 400 or 500 copies of the Butte Daily Post in a few hours on the corner of Park and Main.

First-generation Americans, the Elich boys watched their father Joseph sweat over the U.S. citizen study guide for years before he finally became a U.S. citizen in 1937 at the Butte-Silver Bow County courthouse.

Neither their father nor their mother Martha spoke English. Both boys attended the now-gone Grant School in the neighborhood.

Josip worked the mines at age 16, joined the U.S. Navy, and then moved to New York City with a lady friend after completing his tour of duty. He left Butte 70 years ago.

John stayed in Butte, where he worked the mines and operated the Four Mile Bar for 35 years. He also served in the U.S. Army and worked at the VFW and Monogram bars.

The family took special note of every Josip performance, especially the movies and TV shows. The Elich brothers grew up at a time when Butte burst at the seams with movie theaters galore — the Liberty and American theaters among others.

"We used to love to go to the movies in Butte," said John of their childhood selves.

In 1945, prompted by his lady friend to find a different line of work other than a New York finance office worker, Josip attended acting school on the GI Bill. Tall and strapping at 6-foot-2, Josip started in show business by building sets for a summer stock company in Upstate Connecticut.

His first role was in "Threepenny Opera" off-Broadway, which ran for 96 performances in 1954. He worked with powerhouses Bea Arthur and John Astin, both of whom he respected.

"Josip started from the ground up," said Orange admiringly.

"He opened the gates in commercials to character actors," Orange added.

Among Josip's higher-profile work are two episodes of the popular "Twilight Zone" TV series. He plays an electrician in "One More Pallbearer" (1962) and a dehumanized Subaltern in "The Obsolete Man" (1961) with lead actor Burgess Meredith. Creator and narrator Rod Serling, who chatted up Josip off-camera, was surprisingly lighthearted, despite the tone of the series.

"You wouldn't think he'd have that sense of humor," Josip told a room of family and friends gathered Uptown.

The scene in which star Jack Nicholson jumps on Bancini's back for a piggy back ride was ad-libbed. Truthfully, Josip didn't quite hit it off with the future megastar.

But he got along great and became buddies with actor Peter Falk and even worked projects for superstars Alfred Hitchcock and Paul Newman. He's best friends with actress Lee Meredith; they worked together in "The Producers," the hit 1967 Mel Brooks movie.

His personal favorite film role was as Darcey Henchman in "Pocketful of Miracles," starring Betty Davis, Glenn Ford, Hope Lange and Falk. His favorite theater role was as Animal in "Stalag 17."

"I loved burlesque, though," Josip said. "Comedy was my favorite."

Orange praises Josip for his versatility as a character actor in an age when actors began specializing. He played across the board: plays, musicals, television and film.

"He could shift and didn't have to play to method acting," Orange said.

Because "The Twilight Zone Marathon" plays annually on the SyFy channel, fans have become reacquainted with Josip. He now attends "Twilight Zone" and science fiction conventions, to the fans' delight.

Back home, where he hopes to return permanently, Josip visited the Granite Mountain Memorial, Montana Tech, and Our Lady of the Rockies — partly to show off Butte to Orange, but also to honor the fallen men at the memorial.

Cracking wise, though, the Elich brothers stayed true to form, to the amusement of their entourage. They're still scene-stealers.

"Together they are just so much fun all the time," said Granberg. "It's nice to be around them. At their ages, they have it pretty much together."