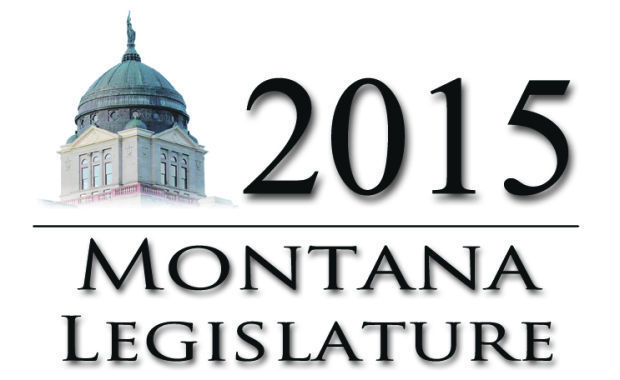 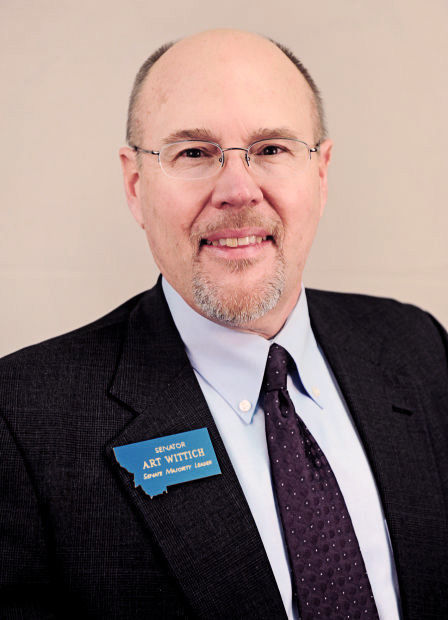 If the bills pass both chambers, they would go to Gov. Steve Bullock, where prospects are less likely. Bullock’s Revenue Department Director Mike Kadas testified against both measures last week.

On the House floor, Republicans pitched the bills as returning excess state tax collections to the people who paid those taxes.

Democrats objected, saying the House should not vote on these bills, but should wait and take a holistic approach after it has seen all other tax cut bills and settled on a revenue estimate.

Regier’s HB166 would permanently cut state income taxes by trimming the tax rates for each bracket of taxable income by one-tenth of 1 percent. For example, it would reduce the top bracket of 6.9 percent on taxable incomes exceeding $13,900 to 6.8 percent.

If enacted, the bill would cut taxes for Montanans by $20 million a year until a future Legislature changes it.

With its $300-million general fund budget surplus, Montana can afford the tax cuts, he said.

“It’s time the workers of this state receive a tax break,” Regier said.

“I don't believe we should move forward with this bill until we have clarity with our tax (revenue) projections,” Lieser said, adding: “We have to look at all of the tax policies and bring together the best one we can.”

The vote was 61-39. All Republicans, joined by Great Falls Democrats Reps. Tom Jacobson and Robert Mehlhoff, voted for HB166. All other Democrats opposed it.

Unlike Regier’s bill, Wittich’s HB169 is a one-time tax reduction bill. It would save income taxpayers $50 million in tax years 2015 and 2016 combined by reducing the amount of tax income upon which they are taxed by 0.975 in each year.

Property owners would save $30 million in 2016 through a nonrefundable income tax credit on their property taxes of not more than $100 each.

If the state faces a budget crisis with revenues dropping, the tax cut wouldn’t occur in the second year.

“It protects our fiscal stability, but recognized that the people who paid into the system and paid into it for year and years are entitled to get some of it back,” Wittich said.

Rep. Kathleen Williams, D-Bozeman, opposed the bill, saying: “We need to look at what the effect (of HB169) is on income inequality. We need fair, equitable tax treatment in Montana.”

“This is a straight forward tax cut, not a wealth distribution bill,” Hertz said. “It’s an across-the-board tax cut.”

The House approved Wittich’s bill on a 59-41 vote, with all Republicans voting for it and all Democrats against it.

The Willow Creek Fire that ignited Wednesday afternoon 6 miles southwest of Three Forks was human-caused, according to the Jefferson County Sh… 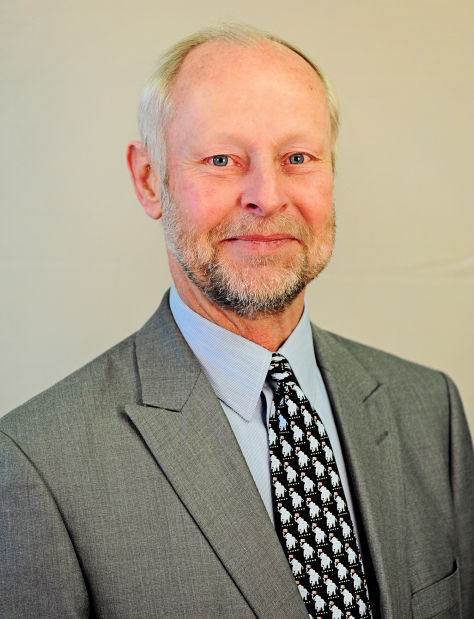