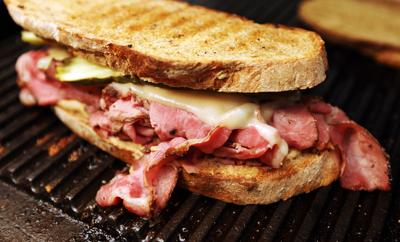 Carrie and Cameron Gibson of Bread Zepplin bakery in Sheridan are proving that just because you live in a small town doesn’t mean you can’t enjoy great bread.

Bread Zepplin (and yes, it’s spelled that way) opened in January at 109 S. Main St. and is named in honor of the classic-rock band Led Zeppelin.

The bakery’s specialty is artisan, rustic-style bread — in the form of French, sesame, garlic, olive and other loaves, along with a lavender bread that Carrie says is ideal for making a killer French toast.

“It’s heaven,” said Carrie of the French toast, adding that the bread is also delectable when topped with honey.

The Gibsons moved to Sheridan in the summer of 2018. Previously they lived on a farm near Yosemite National Park. There Cameron worked for an electric company while Carrie tended to the farm where she grew organic vegetables, raised dairy goats, and baked bread for a local farm stand.

The Gibsons’ first introduction to Montana came when their daughter moved to Silver Star a few years ago. They traveled to the Ruby Valley to visit their daughter, and although it was their first visit, they ended up buying a house before the trip was over. In all, Carrie said, it took them about a year to fully move and settle into their new life.

“We drove through (the Ruby Valley) and were in awe,” said Carrie. “We fell in love with this area immediately. We knew we were meant to be here.”

After moving to the Ruby Valley, the Gibsons began selling bread during summer farmers’ markets. But the idea for the bakery didn’t come about until the two realized that it would be difficult to reach customers during the winter.

Meanwhile, Carrie said, Cameron was on the hunt for a great pastrami sandwich. He searched high and low for the elusive culinary delight, and when he couldn’t find a sandwich that met his expectations, he decided to take things into his own hands by coming up with Bread Zepplin’s pastrami sandwich, known as the Stairway to Heaven.

Before opening the bakery, the Gibsons collaborated with Ruby Valley Brew on the idea of integrating spent grain from the brewing process into some kind of bread. The Gibsons came up with a recipe that includes the spent grain, along with whole-wheat flour and molasses. Thus, the bakery’s Man Bread was born.

“We were talking to the old brewmaster one afternoon and many afternoons about the similarities between bread and beer,” said Cameron, describing how the collaboration got started. “When we got it right, one of the old guys there (a brewery customer) says, ‘this is really good, you ought to call it man bread.’”

Today Bread Zepplin continues its collaboration with the brewery, cutting a hole in the wall so that the bakery can serve street tacos and other fare to brewery customers directly during Ruby Valley’s weekly trivia night, live music showcases, and other special events.

According to his wife Carrie, Cameron is a lifelong lover of rock 'n' roll. He’s also a classically trained violinist and plays fiddle for the local ensemble Steve Rose and The Buffalo Nickel Band.

In keeping with the rock 'n' roll theme, the bakery boasts a steampunk vibe with a mixture of antique and industrial décor.

Cameron created many of the decorative elements inside the bakery, including several light fixtures composed of antique pulley systems threaded with electrical wire and suspending exposed light bulbs. Dangling from one of the fixtures are two giant Edison-style bulbs with visible filaments.

As for Carrie, she said bread baking has been a long-term obsession of hers.

Hours are 6 a.m. to 5 p.m., Monday through Saturday. Open until 8 p.m. during events at Ruby Valley Brew with special menu items. Call for info.

The identity of the man killed in the May 28 fatal crash near the top of Harding Way has been released.

Butte-Silver Bow County Coroner Lori Durkin has released the name of the woman who died April 26 after being tased by police. 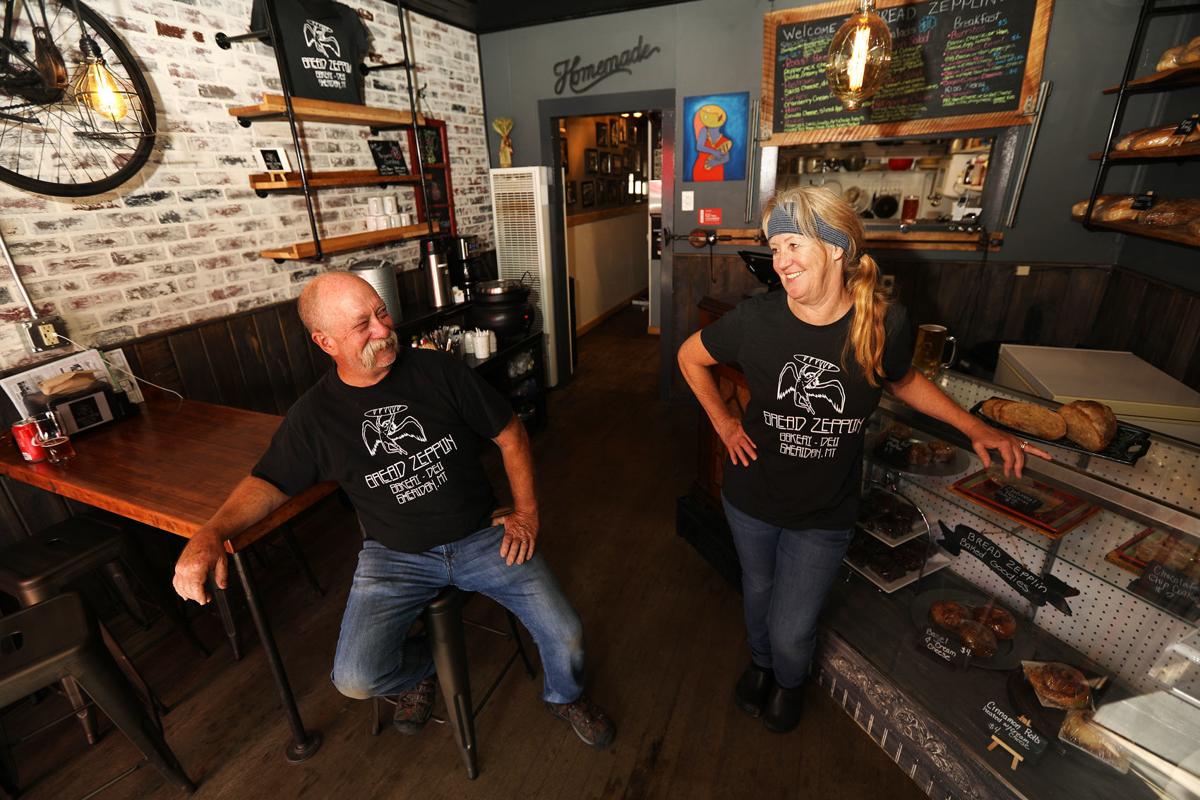 Carrie and Cameron Gibson are photographed in their bakery located on Main Street in Sheridan. 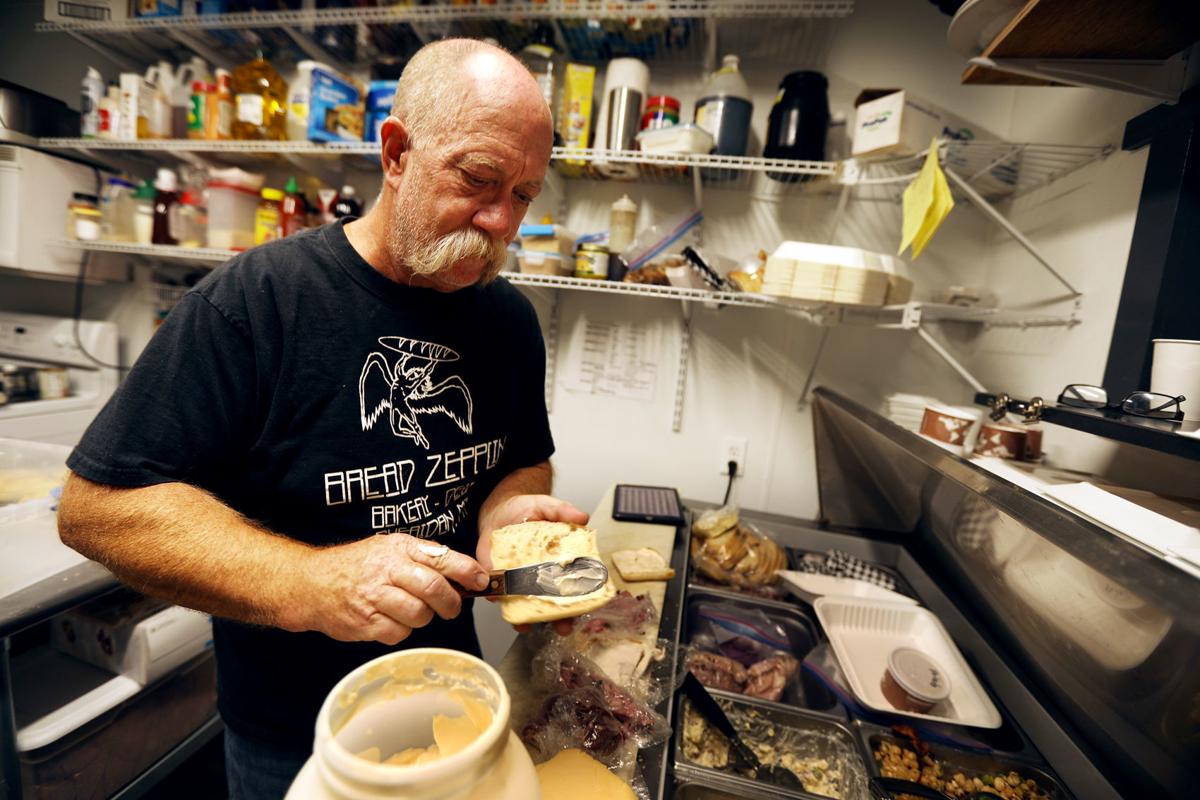 Cameron Gibson, a co-owner of Bread Zepplin, makes a sandwich during a busy lunch hour at the Sheridan bakery located on the town's main street. 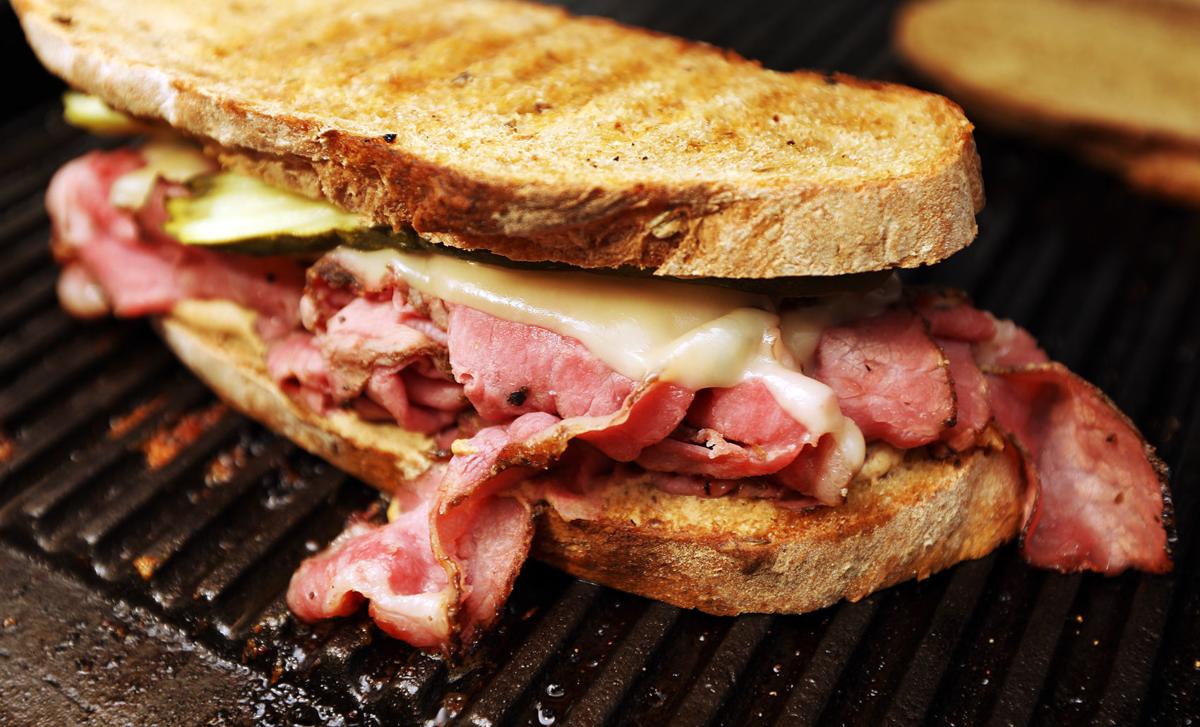 Cameron Gibson, co-owner of Bread Zepplin, said his search for a good pastrami sandwich in Montana ended when his wife Carrie Gibson started making bread. The couple recently opened a bakery in Sheridan. 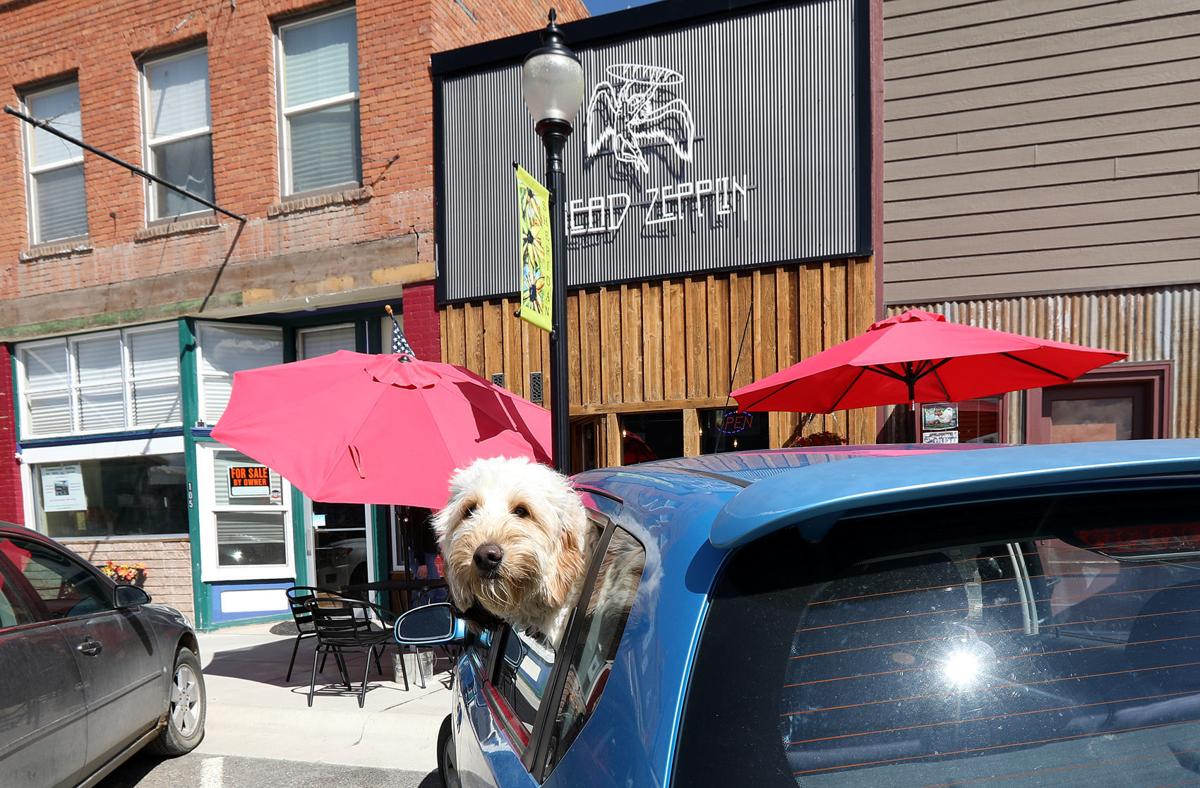 A dog waits for its owner in front of Bread Zepplin during a busy lunch hour at the Sheridan bakery. 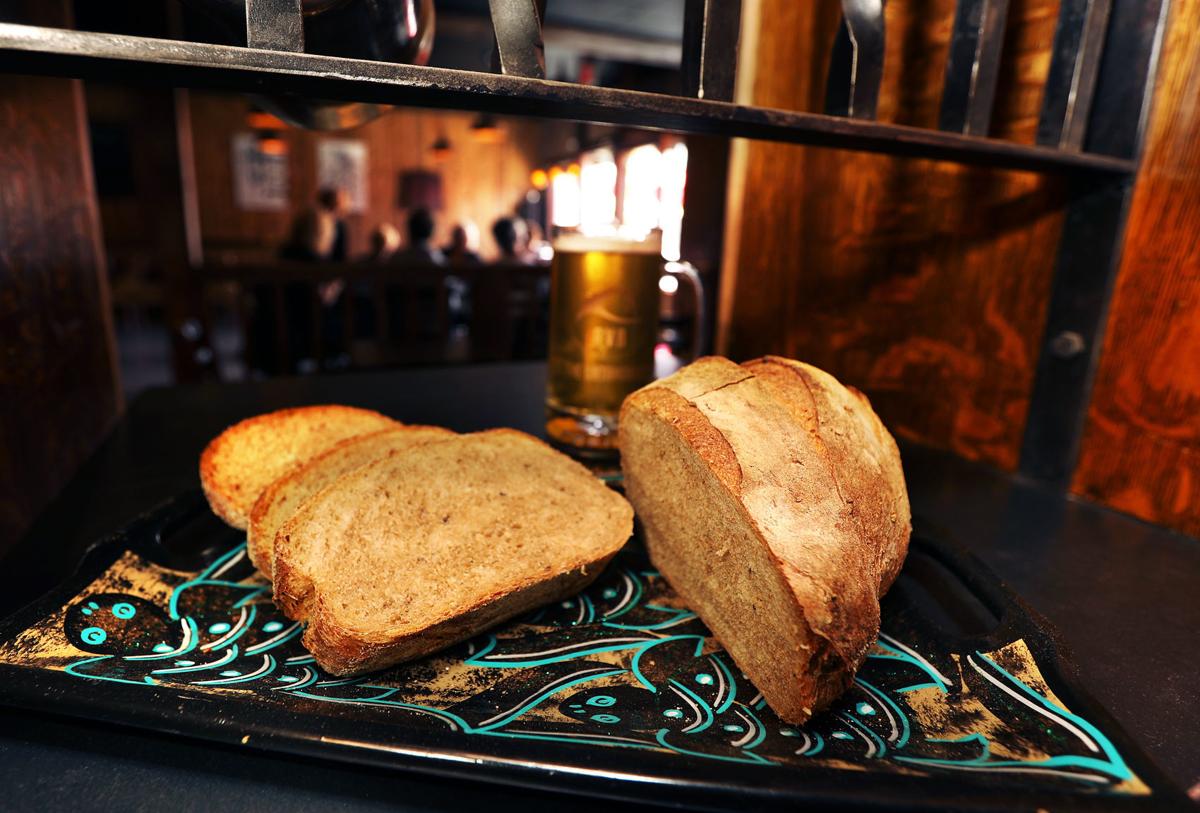 Bread Zepplin's signature loaf, Man Bread, is made from the spent grain that results from the brewing process at Ruby Valley Brew. It is pictured in the cutout window between the two businesses located on Main Street in Sheridan.