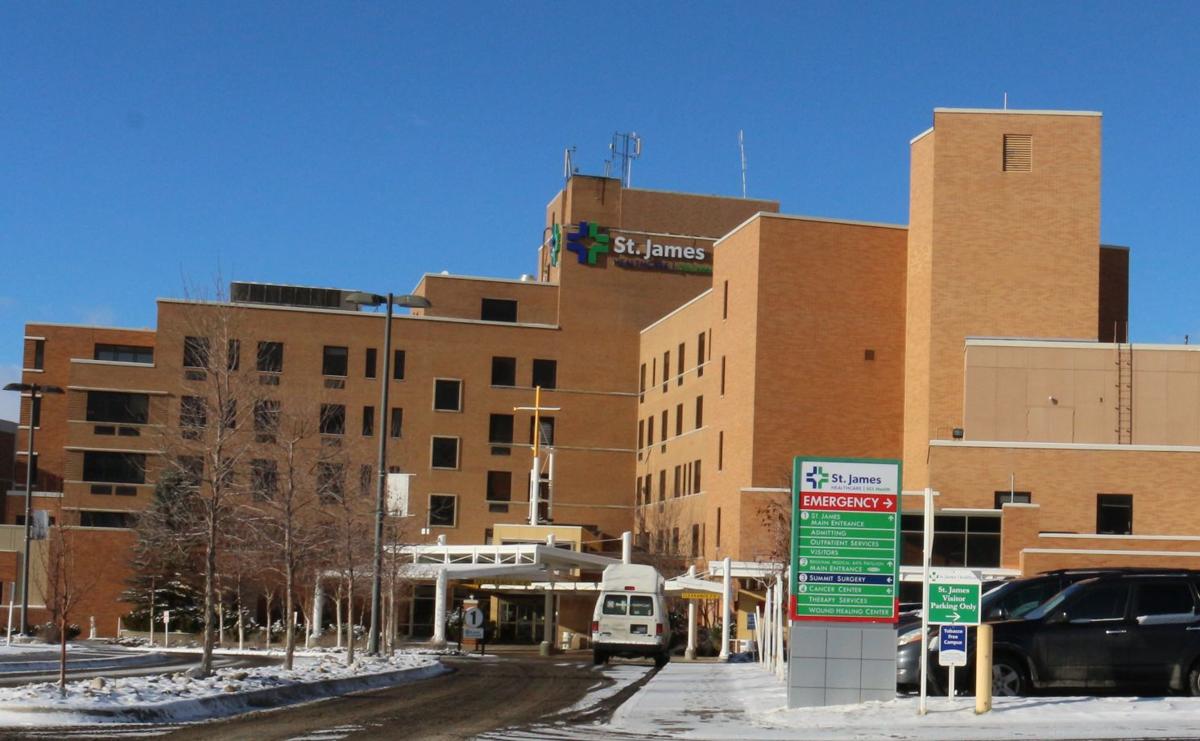 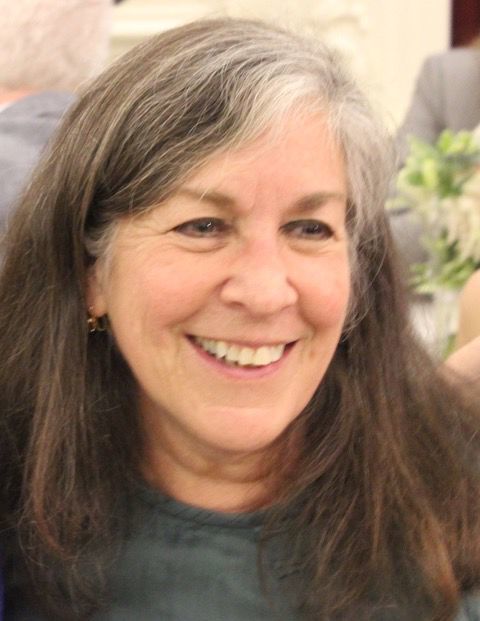 A newly published health study shows startling levels of copper, manganese and zinc in the meconium of infants born in Butte.

Although the study was very small in scale — the meconium, or first bowel movement, of 15 newborns in Butte was studied, as well as that of 17 infants in a Columbia, S.C., comparison group — the results "are cause for immediate concern," say the authors of the paper.

They are Dr. Suzanne McDermott and Jamie R. Lead of The University of South Carolina and Dr. Katie Hailer, associate professor of chemistry and chemistry department head at Montana Technological University.

Initially, McDermott and Hailer both said Monday, the study was not intended for publication. As a pilot study, its purpose was "proof of concept," to demonstrate that a larger study was needed. But, Hailer said, "we felt the results were too striking not to talk about."

"We believe that there is an urgent need for further research to understand the mechanisms and the human consequences of this potential public health emergency," the study concluded.

Karen Sullivan, Butte-Silver Bow public health officer, said Monday that while she has not had a chance to analyze the just-published study closely, "I know both Dr. McDermott and Dr. Hailer, and they are credible researchers."

Sullivan said that she concurs with the researchers' conclusion calling for further research. "It is an alarming finding, based on a small sample size, but alarming nonetheless," she said. "I agree fully that further research is warranted, rather urgently."

The study was done with mothers' verbal permission with the cooperation of St. James Healthcare, site of the births studied.

But under the terms of the study approved by Sisters of Charity of Leavenworth's Institutional Review Board, no names were attached to the results, so no individual followup with the mothers and children is possible.

Also, no information is available about the mothers' ages or where they lived during pregnancy.

McDermott said she was surprised by the results.

"Two of the metals really scared us" at those levels, she said. "Manganese and zinc are both neurotoxic metals" with "great potential to harm human health," she said.

"The thing about the metals is that when babies are exposed in utero, some of the metals are absorbed into bone and muscle. What we measured is the excess — what was passed out," she said. "This is not measuring what was absorbed internally."

"There are studies from third-world countries, where exposures are terrible, that aren't as high" in metals found, she said, adding that "federal agencies ... should be looking at human health effects, hiring people who know how to do it, and do it right.

"This should have been done (in Butte) 25 years ago, and repeated," she said. "It's long, long overdue. Once you find high levels like this you should be monitoring" human health constantly, she said.

The use of meconium provides a gauge of intrauterine exposure. Asked if the levels indicated health concerns for the Butte mothers, Hailer said, "absolutely."

McDermott and Hailer said the exposures are most likely from the mothers ingesting airborne particles. Asked whether that means the cause of the exposure would be historic mining and smelting pollution or current mining, they declined to speculate.

"It's possible it's both," Hailer said. "I realize that makes things trickier."

Arsenic was slightly elevated in the Butte babies' meconium, but lead was below the level of detection in all the babies but one in Butte.

Mark Thompson, environmental officer at Montana Resources, had not seen the study Monday. He said, "If there’s a problem let’s get to the root of it, but let’s make sure we have a problem before we start calling it an emergency."

Sullivan said that after she has had a little more time to digest the study, she will contact other agencies, including federal agencies that might be able to fund or conduct a far more in-depth look.

McDermott said Monday that she intends to work to obtain funding for such an effort.

Hailer said that the researchers' initial grant proposal to do a larger study was turned down by the National Institute of Environmental Health Sciences — not an unusual result because public-health funding is so tight. The team will reapply, she said.

It is not possible to know at this point whether the publication of the study will have any impact on the consent decree agreement tentatively reached for the Butte Hill cleanup. That agreement is currently being vetted by EPA counsel before it is released, and it is not yet known what the agreement provides for in the way of ongoing health studies or programs.

I was born in Butte and my mother lived there for the duration of her pregnancy. I have had sooo many broken bones and I have often wondered if this had anything to do with it.

Thank you to those who published this study. Yes, Dr. McDermott is right - proper data collection from real humans has been needed here for decades. And Anaconda, too. The ASTDR is a failure of an agency at being a part of protecting human health. These readings show a profound, poisonous level of current exposure from obvious sources. Good thing the Butte health officer isn't running from this important news, but they've had this data for months, and found a way to look the other way until the public was alerted. As the other comment from Ms. Peterson indicates, there has been a conscious effort to keep local residents in the dark, even as people's lifespans are likely cut short, and human suffering prevails. There needs to be an intervention on behalf of the people to stop things from just plowing ahead as usual without taking a sharp look at this miserable reality.

Shocking. This is excellent, important work by Doctor McDermott and Doctor Hailer. It's shocking, too, that you don't smear these researchers, after the way you treated me. If only you'd have listened to me years ago, think how much better the cleanup could have been and how many people could have been spared this exposure. Maybe if you actually read my dissertation, instead of cherry-picking pieces to suit your narrative and get BP's advertising money or if the Health Department wasn't more interested in getting their funding from the EPA than addressing a serious health problem, things could be different. It's shocking how long this is taking and how many people are being effected and will continue to be effected until Butte gets a better cleanup. And its a darn shame that the people of Butte are getting the shaft.