Matt Boyle, Butte America Foundation parade director, said Bowman was chosen out of many “good submissions” because she has been very involved in the Irish community and in the Butte community for a number of years.

Anaconda has also chosen the Smelter City's grand marshal — Larry Lakel — for Anaconda's St. Patrick's Day parade. Anaconda's parade gets going at 2 p.m. Saturday and is expected to have between 40 and 50 floats, Ancient Order of Hibernians spokesperson Jack Kelly said.

Anaconda’s Ancient Order of Hibernians chose Lakel as Anaconda's grand marshal because he is one of the oldest members of the order and because he has done a lot for Anaconda’s Irish community over the years. Lakel is 76 years old.

Here are a few facts on Butte's Irish history to help you get ready for St. Patrick's Day

It’s no secret that Irish immigrants flocked to Butte before the turn of the last century. They, just like all immigrants, wanted a better lif…

Butte police say they have arrested a 38-year-old Butte man in relation to a possible knife-related attempted homicide.

Students across the nation participated in planned walkouts Wednesday to demand action on gun violence one month after the Feb. 14 killing of …

Anaconda has two grand marshals – Ellen Gallagher as well as Larry Lakel – in the St. Patrick’s Day Parade this Saturday.

5 things you need to know about St. Patrick that make him worthy of celebration

St. Patrick is a much-loved enigma. He remains very poorly known in spite of the exponential growth of his fame based on later legends and the…

Over the St. Patrick’s Day weekend Main Street will be closed from Granite to Broadway from 5 p.m. Friday, March 16, to 8 a.m. Sunday, March 18.

St. Patrick's Day is finally here and celebrations are kicking off in Uptown Butte. Celebrants from the Mining City and elsewhere are pouring …

Butte residents young and old, a few of their furry friends, and one dinosaur gathered Uptown Saturday afternoon to take in the sights and sou… 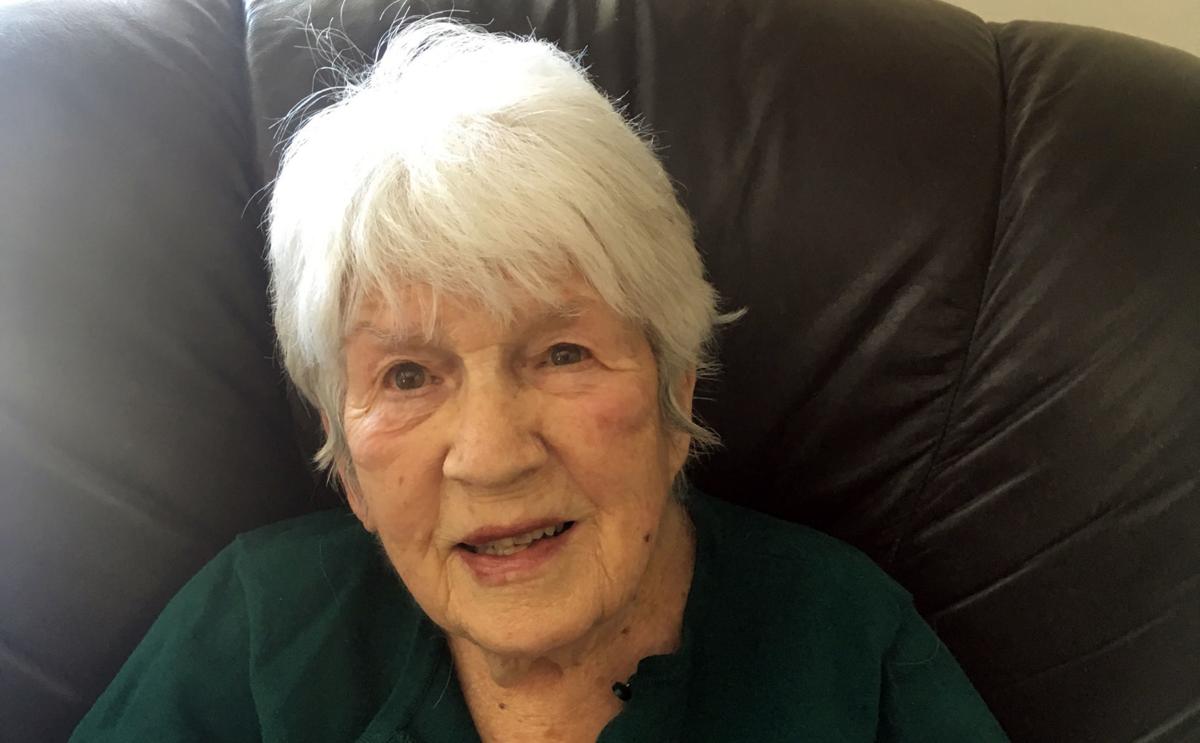 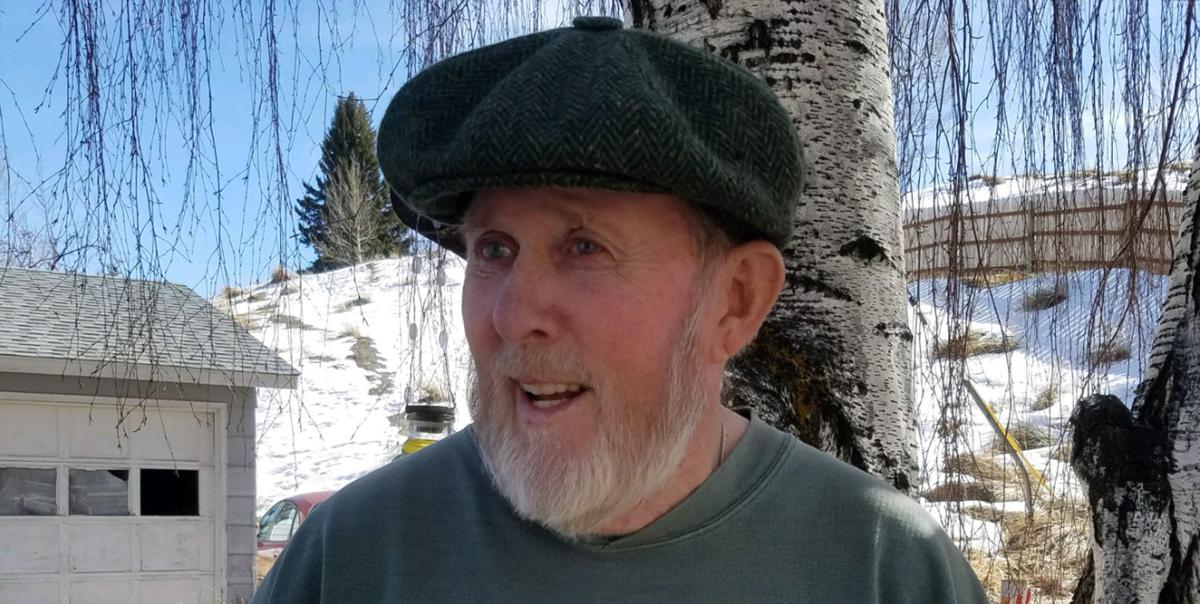