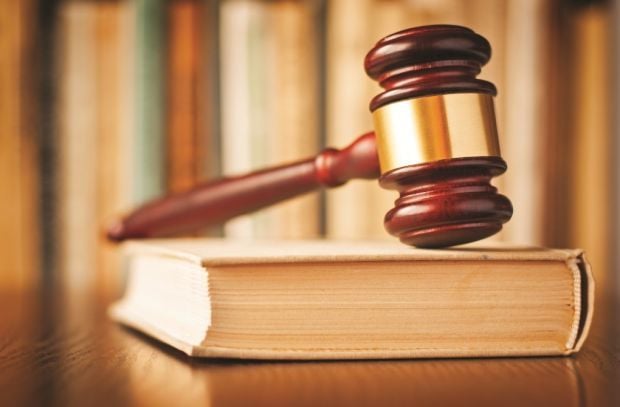 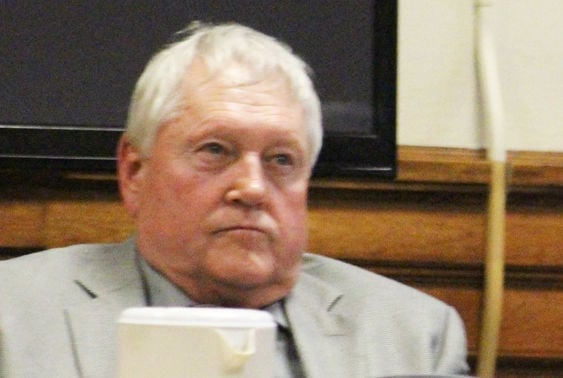 Bruce Anderson is pictured in March 2017 in the Deer Lodge district courtroom. A jury found him guilty of felony counts of burglary, sexual intercourse without consent, and sexual assault.

Seven other charges including kidnapping, assault with a weapon and rape were withdrawn, as was a persistent violent offender classification.

Anderson admitted that on Nov. 17, 2015, he brought a hand gun into the home of Jane Doe One. He said, during the evening he consumed beer and lost control of the gun and it fell onto the floor endangering Jane Doe and her son.

“If the gun had gone off, either one could have been shot or killed,” he said.

According to court records, between Nov.17-20, 2015, Jane Doe One reported to the Deer Lodge Assistant Chief of Police she had been sexually assaulted and threatened. The record states on Nov. 17, Anderson entered her home by deception with a .45-caliber pistol. She reported to police Anderson was upset that she wanted to break up with him and held her in the home, threating to kill her and her son and then himself.

A pre-sentence investigation has been ordered, including a psycho-sexual evaluation. That report is not yet complete. When it is, Judge Ray Dayton will sentence Anderson on both cases. In the meantime, Anderson remains in jail without bond.