The order was hailed by the attorney for plaintiffs Kevin Washington, a minority owner of the plant, and Rick Tabish, who built and managed the plant, as a key step necessary to getting the plant going, paying its power bill and preserving 32 Butte jobs.

The plant's majority owner, Mat Goettsche, is under federal indictment for what prosecutors described as a $722 million Ponzi scheme involving a Bitcoin investment club.

The order is part of a lawsuit from Washington — filed along with one from Tabish — accusing Goettsche of fraud and breach of contract, and seeking millions in repayment from Goettsche.

Washington last month characterized himself as "the biggest victim, by a mile" of Goettsche's alleged Ponzi scheme.

Washington and Tabish contend that the only way to preserve the plant's future is to get a receiver appointed and restart the business, using cash flow from operations to get the company back on solid footing. A big stumbling block is the plant's $300,000-plus monthly power bill, which is in arrears because Goettsche has not paid it from prison after the indictment.

The two originally sued in Butte District Court, but the case was removed to federal court on petition of counsel for Goettsche. While that could have seriously delayed things, Morris wasted no time in issuing an order after an emergency hearing last Friday.

Morris, who is from Butte, named retired U.S. Magistrate Judge Jeremiah Lynch, also originally of Butte, as the receiver.

The sweeping order puts all aspects of CryptoWatt's finances in Lynch's hands. It directs that he be put in control of all company accounts and assets; orders the repatriation of any company funds not currently held in the United States; to bring and defend any lawsuits related to the company; and to "operate and manage" the plant.

Among other things, the order also directs Lynch to:

The order authorizes Lynch to collect $22,500 a month from CryptoWatt funds for his services.

“Mr. Washington is very pleased the federal court granted his motion to appoint a receiver," Washington's attorney, Kris McLean, said Monday. "Mr. Washington looks forward to working with the Receiver to bring the CryptoWatt facility back into operation and save 32 Butte jobs.”

"I'm happy we're getting closer to resolution, and I'm excited to work with the court's appointee," Tabish said.

Both Tabish and Washington have said they are fighting to "save the plant for Butte."

In another development, a usually reliable Bitcoin trading source was quoted in industry press Monday as saying that the large Chinese firm Bitmain has delayed a planned initial public offering in the United States because it is under investigation by the U.S. Department of Justice regarding its interactions with BitClub, Goettsche's investment club. The post was unconfirmed by other sources. 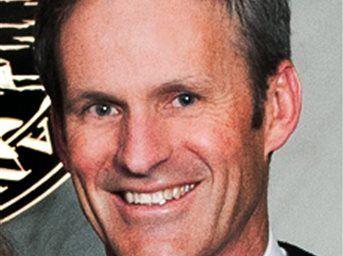 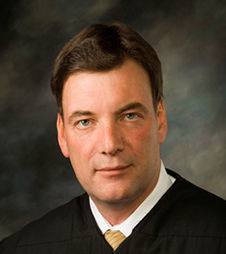