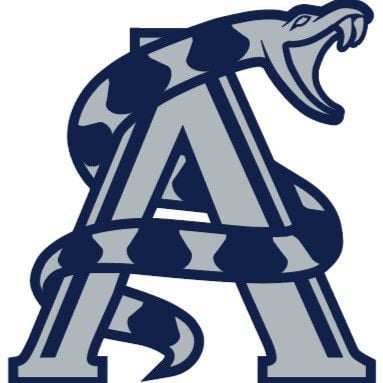 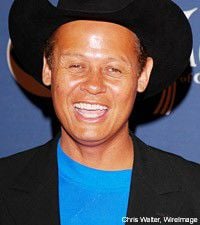 McCoy’s Friday night concert on Aug. 2 will be one of a plethora of events planned for the district’s first festival fundraiser.

District Superintendent Justin Barnes said he and other district officials have been planning the inaugural festival for months with a two-fold mission in mind: thanking the community for supporting the school district and raising money for K-12 students by bringing families together for a variety of fun events.

And with live music and fun runs, dunk tanks, and bouncy houses in the works, it seems the district will ensure there will be something for everyone at Copper Fest.

Barnes said he has participated in school fundraising festivals like Copper Fest as a teacher in the past and has seen the positive impact they can have on the entire community.

“I’m super excited, but it will be a little hectic leading up to the festival,” Barnes said.

The two-day festival will start Friday, Aug. 2, with a hoop fest near Kennedy Commons and a concert kick-off in Mitchell Stadium. The concert will feature live music from Butte folk singer-songwriter Chad Okrusch and then headliner McCoy, whose popular songs include “No Doubt About It” and “Wink.”

The next day, most festival events will take place in and around Kennedy Commons, including a parade, live and silent auctions, a beer relay race with Smelter City Brewing beverages, a 5K run, and a rubber duck river race.

Food and merchandise vendors from across the state will also be at Copper Fest, Barnes said.

A variety of local businesses have donated money toward bringing Neal McCoy to Anaconda and putting on the various festival activities.

Barnes said that part of the ticket sales for the McCoy concert will go toward his performance payment but that the rest of the money raised through the inaugural Copper Fest will be put toward the educational needs of the district.

Barnes said some of these needs include increasing access to technology and improving playground equipment.

“We want this to be an annual thing,” Barnes said. “Everything will be for — and go back to — the kids.”

Tickets for the Neal McCoy concert are $45 and go on sale Friday. They will be available for purchase on the Anaconda School District No. 10 website and at various locations in Butte, Anaconda, and Philipsburg.

Registration forms for the hoop fest, beer run, 5K race, and parade are also available on the district’s website.

There was something different about Anaconda Junior/Senior High School on Tuesday night.