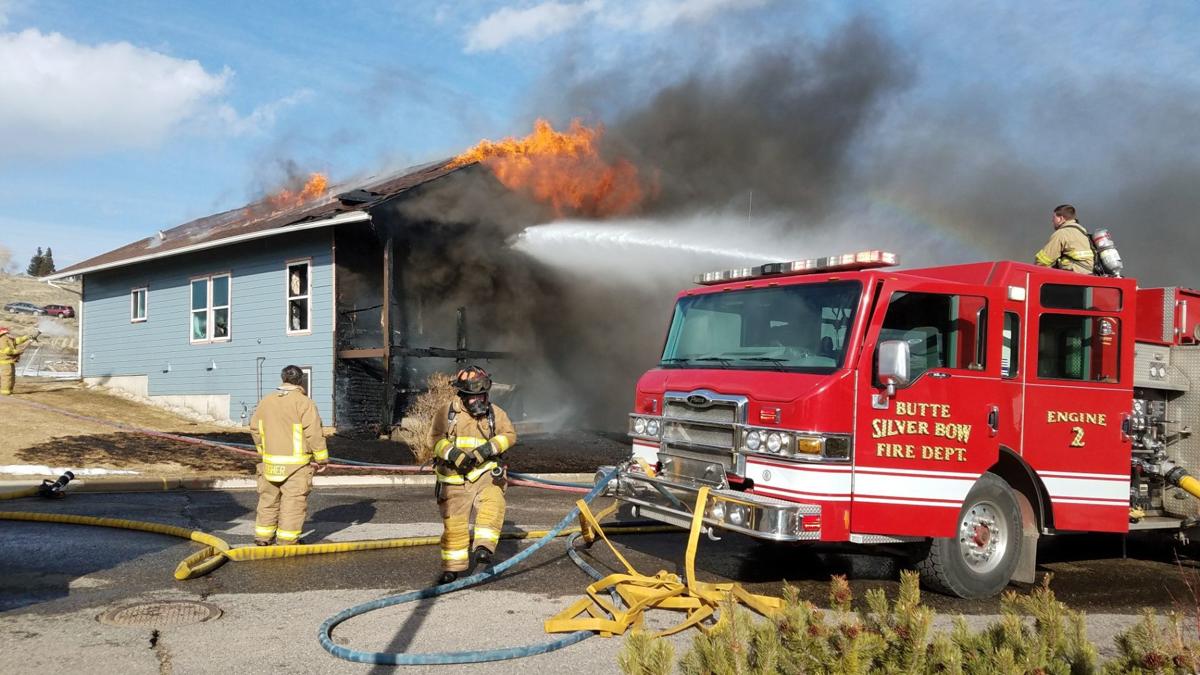 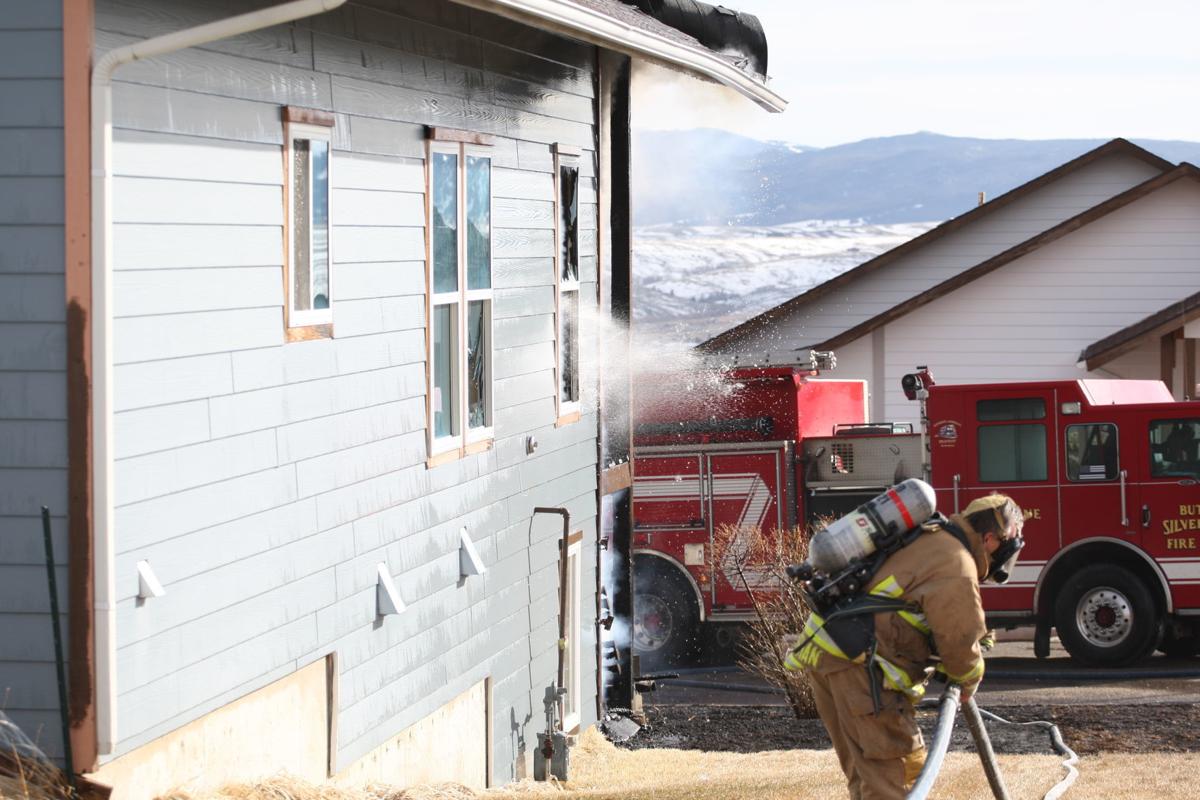 Fire officials are still investigating the cause of the house fire Friday that sent one woman to the hospital for smoke inhalation.

The woman has been released from St. James Healthcare. The house is a “total loss,” Butte-Silver Bow Fire Marshal Brian Doherty told The Montana Standard Monday.

The fire began around 5 p.m. Friday at 8 Tullamore St. in Uptown Butte just south of Centerville. As fire trucks were leaving the Butte-Silver Bow Fire Station, heavy smoke was already visible coming from the house.

Firefighters had to evacuate the building while fighting the blaze after discovering that both the attic and the basement were fully aflame. Within 15 minutes of the fire department’s arrival, the fire burned through the roof, the roof collapsed and the first floor collapsed into the basement, the department's Facebook page said.

B-SB Fire Marshal Brian Doherty said the 30 mph winds and the light construction of the house spread the fire rapidly.

Possession of dangerous drugs and DUI

Trevor Komm and Rylee Gonzales are Butte High's Prom King and Queen for 2018.

Montana Fish, Wildlife & Parks will propose to purchase a conservation easement from the Rumney Cattle Co. near Cascade.

Butte-Silver Bow commissioners could sign off on admission prices for the city’s new water park Wednesday, including daily rates and seasonal passes.

Washington Post: $70 national park entrance fee may be rolled back

The Washington Post is reporting that the Interior Department is rolling back plans to impose significant fee increases to visit Glacier, Yellowstone and other popular national parks.