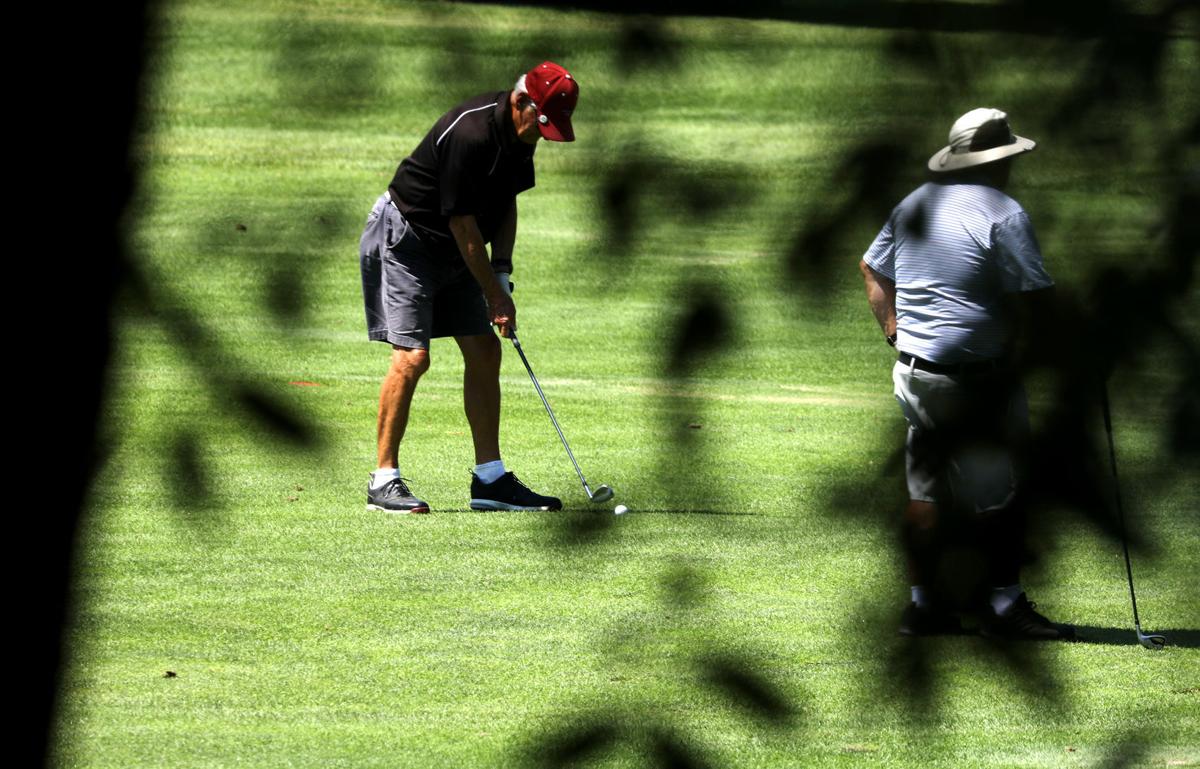 Golfers play their way through the Butte Country Club golf course on Friday afternoon in Butte. 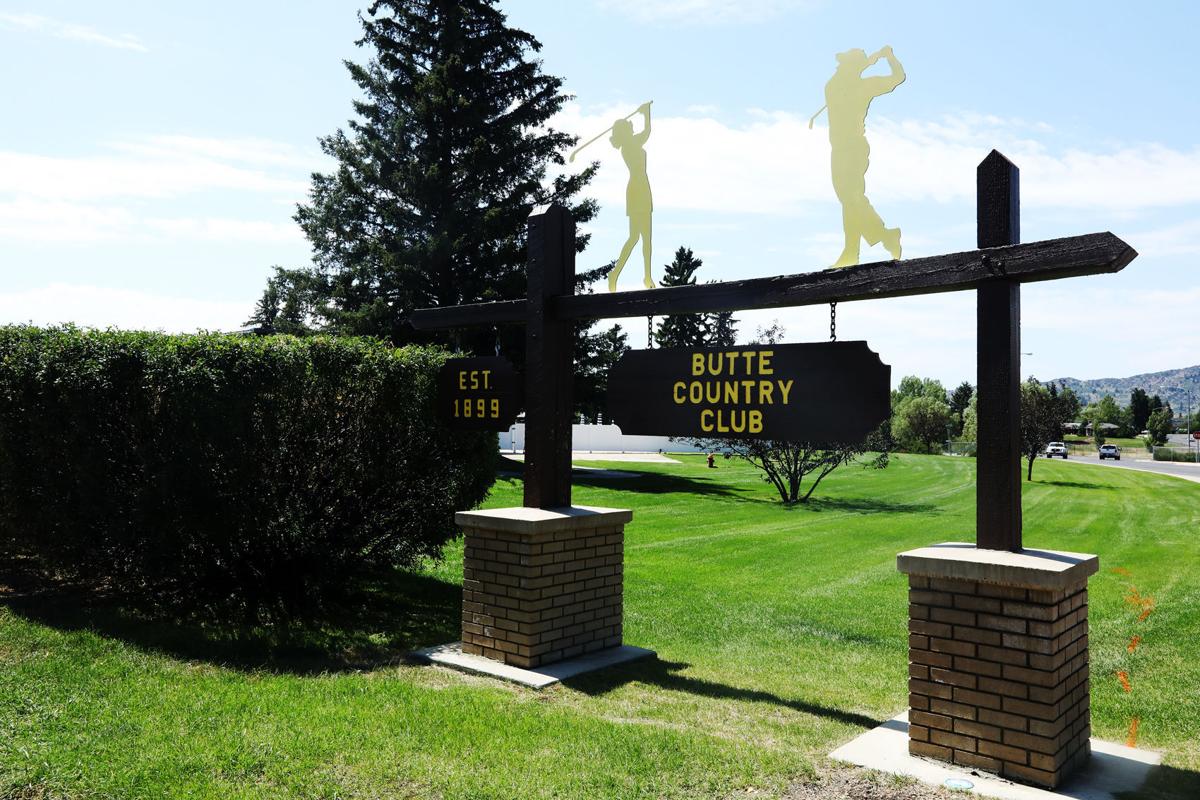 The Butte Country Club on Elizabeth Warren Avenue in Butte has voluntarily closed its doors for cleaning after several members, who had been in quarantine, tested positive for COVID-19.

Health department officials said two of the cases are connected to a cluster of cases and both those cases have been identified as household contacts.

The department reported three of the cases were community-acquired, as investigators can’t link them to travel or other known cases. Meanwhile, one case was travel-related, seven cases were linked to other contacts and three infections were connected to a cluster.

The other five cases are still under investigation. For all  new cases, the department is following up with any individuals that have been identified as close contacts.

Health Officer Karen Sullivan said the department has not yet declared community spread. “We will take a strong look at this next week,” she added.

The department also reported that its COVID-19 numbers “do not exactly match up” with the state’s map data found here, “as cases are being confirmed quickly and several cases are coming out of isolation.”

On Friday morning, the Butte Country Club posted on its Facebook page that a few of its members who have been in quarantine over the last week learned Thursday night  they tested positive for the virus.

Jeff Briney, general manager at the country club, confirmed members had tested positive and that the club halted most of its services in the meantime.

“We’re trying to be proactive and deep clean our facility thoroughly,” Briney said. “We’re being precautionary. Nobody told us to shut down, and we just decided to close down ourselves this morning.”

The country club has closed its pool through the weekend and suspended its Kids’ Club through Aug. 6. The Pro shop, workout room and indoor dining areas are all closed for the time being.

Briney said the club will re-evaluate the situation on Aug. 3. In the meantime, the main clubhouse will remain open for take out only.

“We just got done deep cleaning the facility, and we’re going to do that again tomorrow,” he said. “But I hope to have most of the club open again sometime next week.”

Briney said the golf course will remain open, but to members only and under limited tee times, which are spaced out more than normal “to reduce the number of people at a time.” Members are not allowed to have guests on the golf course or on the driving range, in the pool or in the dining room area.

Also Friday, it was confirmed to media that an employee at The Springs at Butte nursing home has tested positive.

The company’s communications manager, Tracy Darchini, said the employee did not contract the virus from the community but did not elaborate further.

“We are currently in the process of testing all the employees and residents in the area where the employee worked and are just waiting for test results,” Darchini said. “We have all kinds of safety precautions in place and we are sanitizing constantly.”

Meanwhile, the state health department reported 12 new cases in Beaverhead County Friday, bringing the county’s total cases to 45, of which 32 are active.

However, Beaverhead health department officials say the situation is fluid and the county is constantly adding cases and taking people out of isolation, which can affect the active case count listed in the state.

Beaverhead County’s health board met on Friday morning and reported the county has had a total of four hospitalizations, two of which are current.

This story has been updated with the latest reports from the county.

DILLON — The Bear Creek Fire, located in the Lemhi Pass area on the Dillon Ranger District of the Beaverhead-Deerlodge National Forest, has sp…

Butte-Silver Bow health officials announced Thursday that there is community transmission of the novel coronavirus, meaning they can’t trace w…

Golfers play their way through the Butte Country Club golf course on Friday afternoon in Butte.

The Butte Country Club on Elizabeth Warren Avenue in Butte has voluntarily closed its doors for cleaning after several members, who had been in quarantine, tested positive for COVID-19.