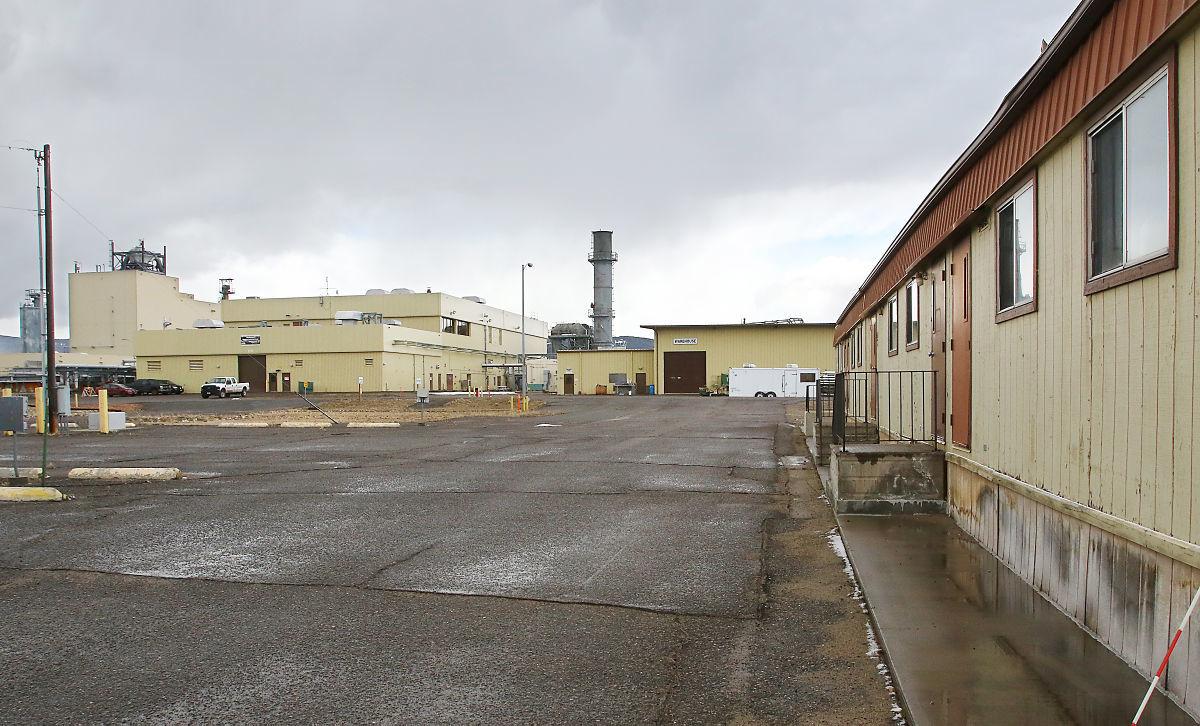 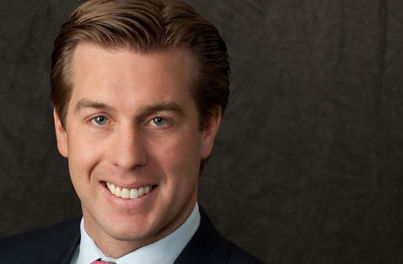 The people behind Anaconda’s bitcoin business bought MSE Technologies’ grounds and buildings in Butte for an undisclosed sum earlier this month, according to a transfer of deed filed in Butte-Silver Bow County.

The 53-acre MSE facility is expected to be transformed into a bitcoin mining operation by the beginning of March, Dan Burrell, chief executive officer of CryptoWatt, LLC, said Monday in a telephone interview from his Aspen, Colo., home. He expects the operation will employ about 50 people.

The company anticipates an investment of $75 million to $100 million into both Butte and Anaconda, Burrell said.

CryptoWatt is the new name of BitPower, LLC, which bought the empty W.K. Dwyer Primary School in Anaconda for $205,000 last month. The same company has also gone before Anaconda’s Mill Creek Tax Increment Finance District (TIFID) board and the county's commission to lease land off the Mill Creek Highway to establish a bitcoin operation sometime this year. The area is east of the former Washoe Smelter.

The MSE location is in the Basin Creek TEDD (Targeted Economic Development District), which is the same concept as a TIFID. New tax revenue generated there can be reinvested back into the TEDD area.

Bitcoin is a form of cryptocurrency. It started in 2008 as a new form of money independent of centralized banks.

Similar to traditional mining, bitcoin is intended to be scarce. An anonymous entity called Satoshi Nakamoto designed bitcoin that way to ensure it holds its value. There are 21 million bitcoins available in the world.

Bitcoin took off in 2017 and in recent months has become volatile. But Burrell told The Montana Standard that “the floor” for bitcoin is around $10,000. As of Monday, the price of one bitcoin equals $11,066, according to Google.

Burrell says that the datacenters in Butte and Anaconda will have more than one possible application. They could also be configured to mine other types of cryptocurrencies or take on new datacenter functions.

“We’re confident we have a sustainable business model,” Burrell said from Aspen. “We’re in this for the long term.”

Bitcoin is not something a person can hold in his or her hand. One way to understand it is to think of it as setting up a computer to take the math portion of the SAT (Standardized Achievement Test) perpetually.

Computers, using bitcoin software, work on computational puzzles. The more computers work to solve the puzzle, the faster the process. Hence, the need for a large facility like MSE. CryptoWatt can fill the buildings with computer servers that will run constantly to solve the bitcoin puzzles.

In December of last year, Rick Tabish, who has been behind Premier Industries, the new slag processing plant going into Anaconda’s Mill Creek TIFID, spoke at a Mill Creek TIFID special board meeting and said that the bitcoin company had purchased MSE Technologies. The purchase went through in mid-January, according to the deed.

Since news of CryptoWatt’s intentions broke in early December, Tabish has attended a host of public meetings to speak on behalf of CryptoWatt. But Burrell said Monday that Tabish is not an employee, investor or paid spokesperson for the company, and that if Tabish spoke on CryptoWatt’s behalf, he was doing so out of enthusiasm for the project.

“He’s been fantastic — we’ve really enjoyed working with him,” said Burrell. “But not in the capacity as a technical person or employee of CryptoWatt or as an officer or director or owner of the company.”

Tabish, meanwhile, said Monday he deferred all comments about his involvement in the project to Burrell.

Tabish told the Anaconda School District’s Building and Grounds Committee in December that the bitcoin operation would create 300 jobs in Anaconda.

Burrell said Monday that the 300 figure is not accurate and that the MSE and Mill Creek facilities, combined, will employ about 100 staff, consisting of full-time contract employees and interns.

He added that a workforce of 300 people is “aspirational” across all CryptoWatt facilities, but it’s not a goal the company is seeking to hit in the short term.

Burrell said CryptoWatt has been coordinating with Premier Industries so that both operations can use power from the Mill Creek substation.

Burrell said that in addition to mining for bitcoin, CryptoWatt will also be host to other clients who own computers equipped to mine bitcoin.

One of CryptoWatt’s clients will be Canada-based Global Blockchain Technologies Corp., which announced Friday that it will set up a bitcoin mining operation in Butte and Anaconda.

Burrell said southwest Montana is appealing for bitcoin mining because of the area’s cool climate, which can help keep their systems cool. But he also noted that both MSE and the Mill Creek TIFID are equipped with substations, which will need to be upgraded to accommodate the mining facilities.

MSE Technologies (formerly known as Mike Mansfield Advanced Technology Center), started as a test site for “clean coal technologies” in the 1970s but later evolved into a variety of services. The company originally subsisted largely on governmental contracts but began to slip in 2009 and took on debt. Last fall MSE went up for auction. Equipment sold and was removed from the site.

Calls to Helen Joyce and Jim Kambich, both of whom are connected to MSE, were not returned. B-SB Chief Executive Dave Palmer also did not return a call.

Bitcoin could be coming to Butte

Anaconda entrepreneur Rick Tabish has told an Anaconda board that BitPower, LLC, has purchased the MSE Technology Applications site south of Butte.