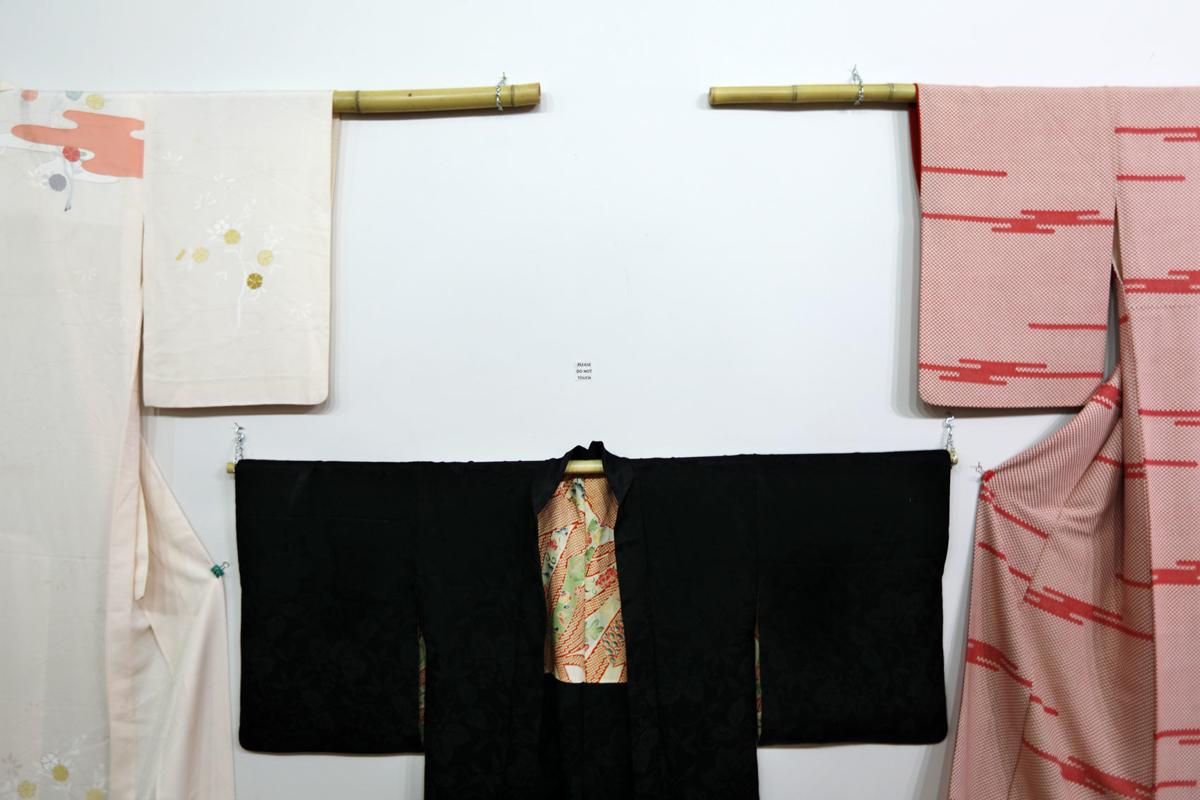 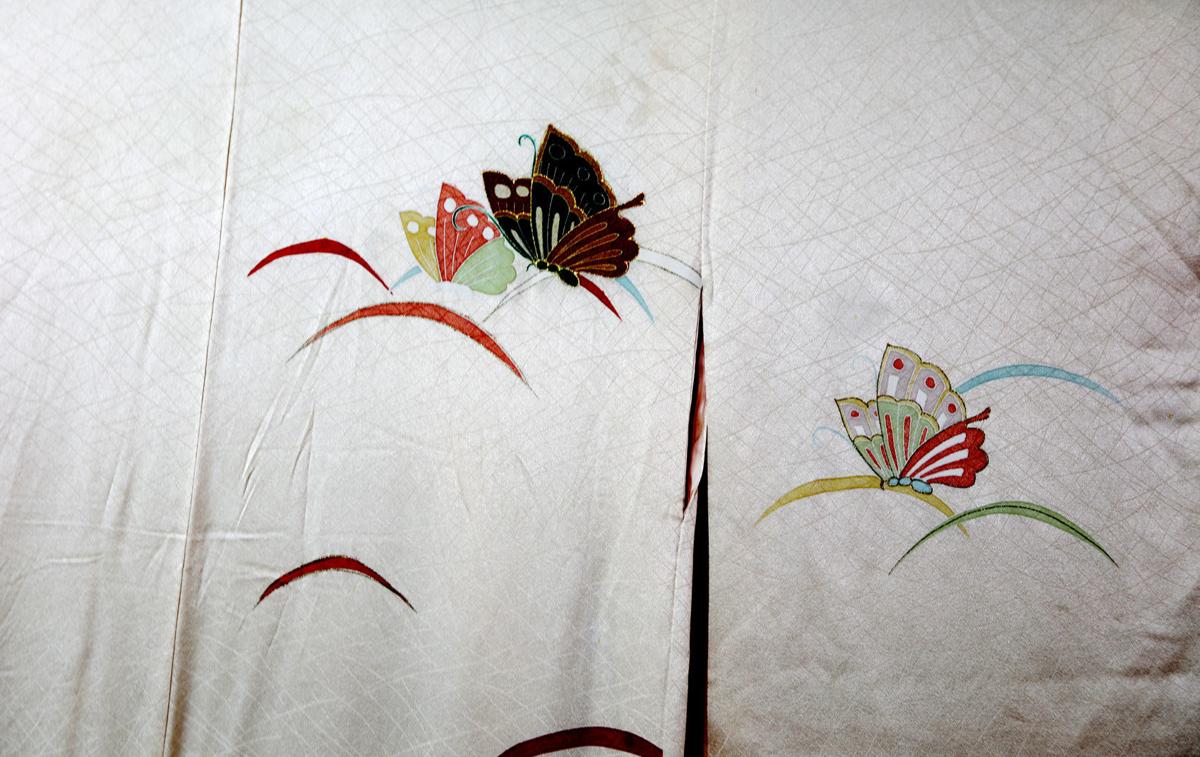 A detail of decorative embellishments on a kimono is on display in the Carle Gallery at the Butte-Silver Bow Public Library.

A detail of decorative embellishments on a kimono is on display in the Carle Gallery at the Butte-Silver Bow Public Library.

For the next two months, Butte residents will have a chance to learn more about Japan’s art, language and culture through a weekly series of activities hosted at the Carle Gallery in the Butte-Silver Bow Public Library.

The series of classes and lectures coincides with the Carle Gallery’s current exhibit called “Keiko’s Kimonos,” featuring a dazzling display of historical kimonos that were collected by longtime Whitehall resident, Keiko Nabb.

Nabb, a native of Japan, donated her collection of historical kimonos to the Whitehall Community Library. According to Jeannie Ferriss, Whitehall librarian, the community library has a special connection with Nabb, who had volunteered to teach special programs related to Japanese art and culture for approximately 10 years. When the library received Nabb’s compilation of traditional Japanese wear, Ferriss said she thought the library should showcase the kimonos.

“People from all over the state would come here [to Whitehall] all the time to see Keiko’s kimonos,” said Ferriss. Given the popularity of the kimonos, Ferriss said the Whitehall Community Library decided to let other libraries in Montana borrow Nabb’s traditional garments to share with their communities.

“Keiko’s Kimonos” traveled to Boulder before arriving to the Butte-Silver Bow Public Library in mid-December.

In addition to visiting the exhibit, Butte has the opportunity to take classes in beginning Japanese, origami, book-binding and Koinobori, or koi windsocks.

The library is also hosting two lectures exploring different aspects of Japan’s cultural history. A lecture on Japanese internment camps in Montana as part of the library’s First Fridays noontime series on Feb. 7 will feature guest speaker Kristjana Eyjolfsson from Fort Missoula, one of Montana’s internment camps. The following week, on Feb. 11, Butte resident Jessica Powers will present her travel experiences and images of Japanese temples. Powers’ presentation will start at 6 p.m. at the library’s Big Butte room.

The Japan: Art, Language and Culture series will end with a closing reception for “Keiko’s Kimono” exhibit on Feb. 29 at 2 p.m. The family-friendly event will feature games, craft-making and visitors from the Japan Friendship Club of Montana, headquartered in Helena.