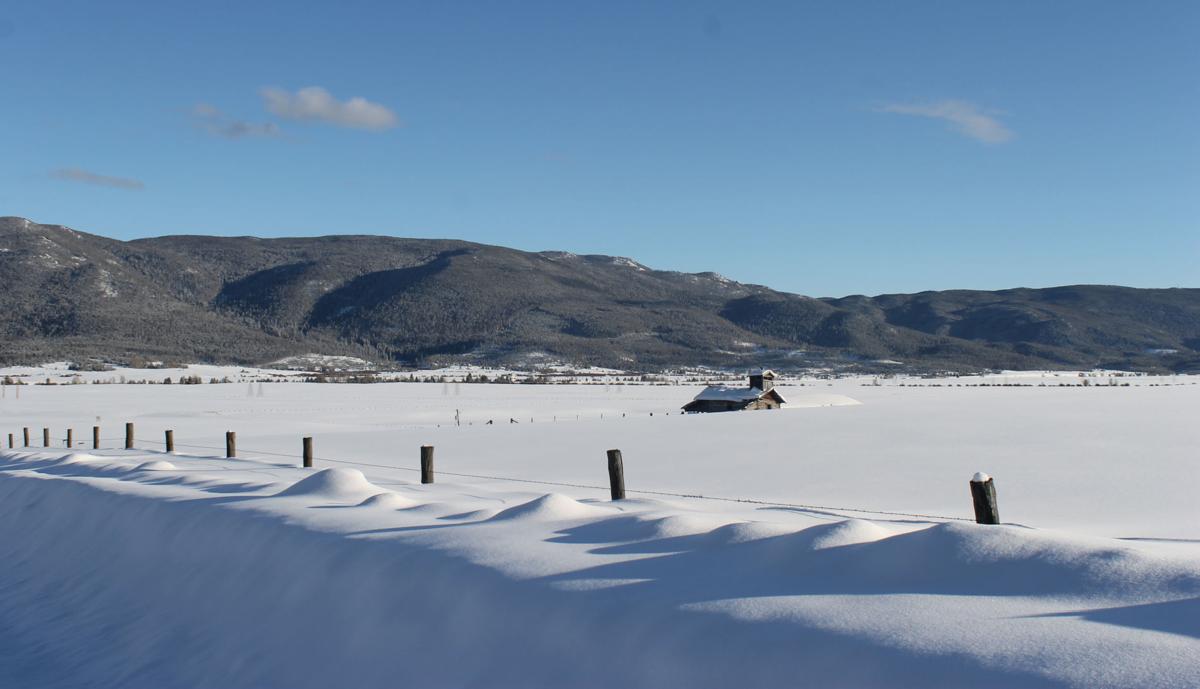 Don't let the sunshine fool you: Elk Park was plenty chilly Monday, reaching 46 below zero in the early-morning hours. 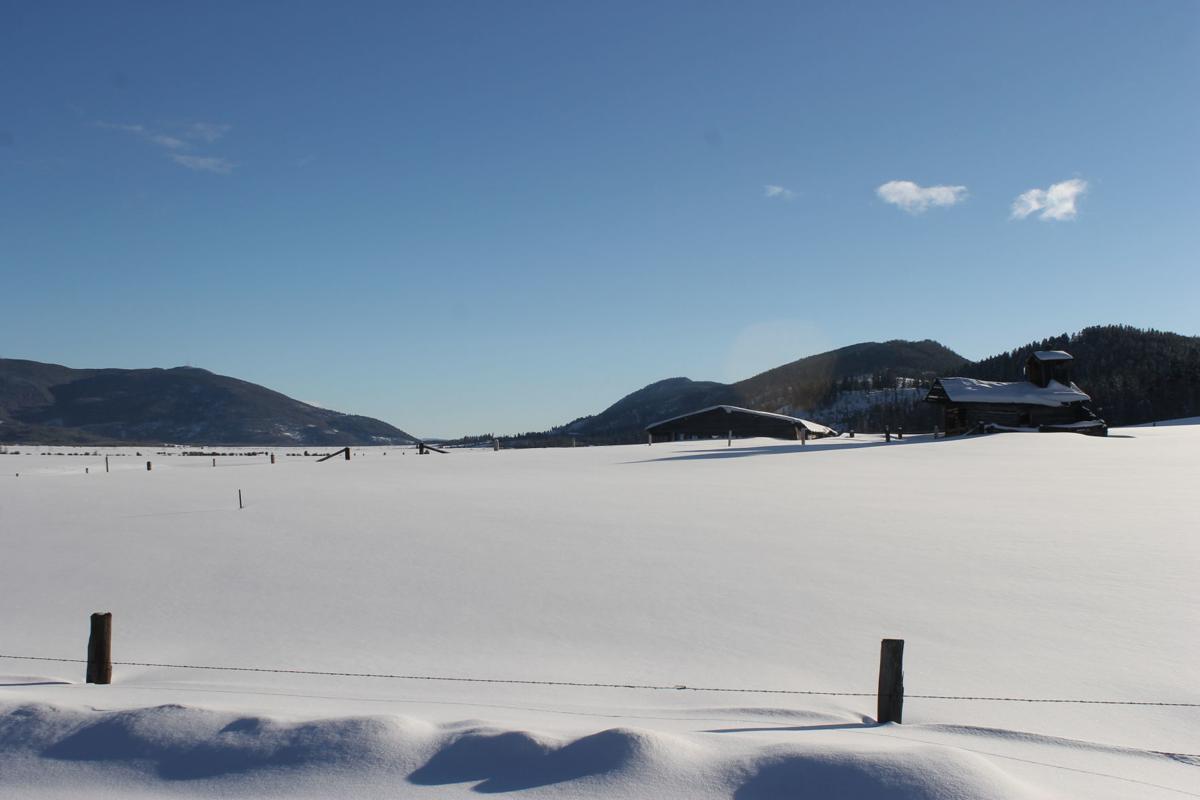 An unbroken blanket of snow around Elk Park shows no signs of going anywhere. The "icebox" of Jefferson County registered 46 below zero Monday morning. 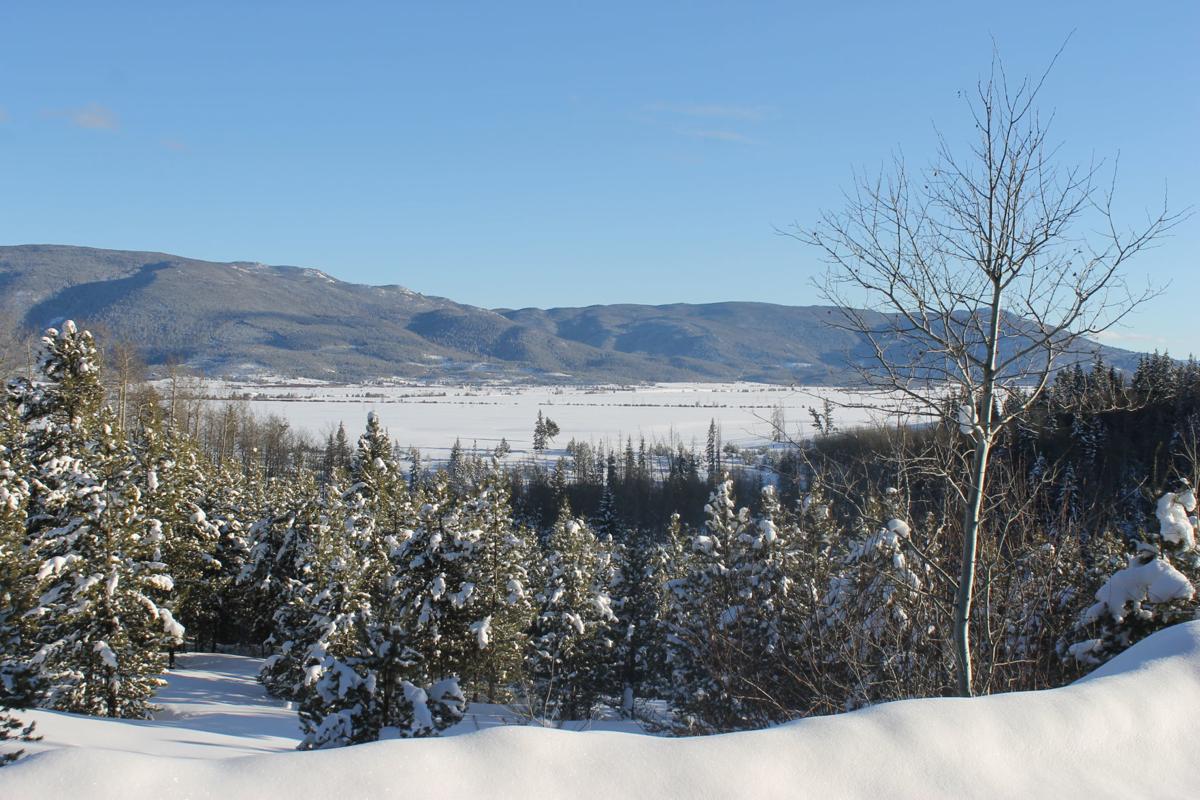 Elk Park's blanket of snow looked almost as cold as it really was — 46 degrees below zero Monday morning.

Elk Park reached a low of minus 46 degrees Monday morning. In addition to making Butte’s low of 30 below zero look like a heat wave, the reading could also be the lowest temperature recorded in state history during the month of March.

That’s according to National Weather Service Meteorologist Dave Bernhardt, who said the bone-chilling low rolled in at 5:14 a.m.

Bernhardt said many Montana towns have been experiencing colder-than- usual temperatures recently due to a high-pressure system from the Arctic dipping into Montana. The most recent cold snap started in the Great Falls area, where temperatures reached minus 42 Saturday night. By Monday morning, the cold temperatures had moved south, hitting the Elk Park and Butte region.

He added that last month was the fifth-coldest February for Butte on record starting in 1894. Monday's 30 below was the coldest March reading on record for Butte.

Although impressive, the Elk Park temperature won’t become an official record until it passes muster with the extremes committee of the National Centers for Environmental Information, Bernhardt said. The group, among other things, evaluates the scientific legitimacy of extreme weather observations.

For now, the current record-holding lows in Montana for the month of March are two minus 45-degree readings in Glasgow and Fort Logan in 1897 and 1906. In the lower 48 states, the lowest March temperature occurred in Snake River, Wyoming in 1906, when the temperature reached a balmy minus 50.

Bernhardt said the National Weather Service has only been keeping track of Elk Park temperatures since the 1970s. Since then, the coldest official temperature occurred in 1978, when Elk Park reached a low of 52 below zero.

Also, an unofficial report in The Montana Standard relayed an Elk Park reading of 54 below zero — on March 10, 1948.

And old-timers in the Elk Park region might tell you that residents have experienced temperatures even cooler.

The Montana Standard recorded one of these unofficial observations Jan. 21, 1935, when the operators of the Elk Park Inn reported that the temperature was minus 60.

Butte hit its own all-time record low of minus 52 on Dec. 23, 1983, but Elk Park residents who spoke with The Montana Standard reported even colder temperatures. Joseph Sologub, who grew up in the area, told The Standard that thermometers at his ranch reached 62 and 64 below zero that day, while many “dairy farmers over the last five decades reported 60-below readings in that valley along Interstate 15.”

Bernhardt said he could not evaluate how accurate or inaccurate those unofficial temperature observations might be without knowing what type of equipment the observers used. A lot of different factors can affect how a thermometer might read, he said, so much so that a person might even get three different readings from three separate thermometers.

Sologub once again found himself commenting on the weather Monday.

He said his thermometers Monday morning read minus 45, minus 50 and around minus 52.

Whether these temperatures are unofficial or not, one thing’s for certain: Elk Park is known for extreme weather conditions.

Cold temperatures are nothing new for Sologub. His grandparents homesteaded in Elk Park over 100 years ago, and the high mountain valley has always been home.

“I’m kind of crazy to stay here I guess,” he said, laughing.

Incidentally, Elk Park was once known for its ice-block industry.

Sologub explained that three ponds in the area were controlled by irrigation. Men would chip ice from the ponds and ship the ice by rail to Butte, where residents would use the blocks for refrigeration.

To this day, Sologub said, he still calls a refrigerator an ice box, proving that old habits die hard.

The Montana Standard's most read stories of 2019

A prosecutor balked at a man’s request Monday that he be released from jail until he’s sentenced for sexually assaulting a 6-year-old girl, sa…

NorthWestern Energy released a plan Tuesday to more than double how much power it can generate for Montana customers during peak demand, but critics worry the company will rely too much on fossil fuels and not enough on renewable resources to complete the expansion.

US plans end to wolf protections, critics say it's premature

U.S. wildlife officials plan to lift protections for gray wolves across the Lower 48 states, re-igniting the legal battle over a predator that's running into conflicts with farmers and ranchers as its numbers rebound in some regions.

McSally said she shares in the disgust of the failures of the military system and many commanders who have failed to address the problems of sexual misconduct.

Actor Bill Pullman, who owns a ranch outside of Cardwell and who has appeared in many major films, says narrating a new documentary series cal…

Don't let the sunshine fool you: Elk Park was plenty chilly Monday, reaching 46 below zero in the early-morning hours.

An unbroken blanket of snow around Elk Park shows no signs of going anywhere. The "icebox" of Jefferson County registered 46 below zero Monday morning.

Elk Park's blanket of snow looked almost as cold as it really was — 46 degrees below zero Monday morning.