Wild-card weekend: Updates and scores from the NFL playoffs

After a British ISIS supporter published the name and address of Navy Seal Rob O’Neill of Butte and made reference to his family, the Butte-Silver Bow Police Department discussed the potential threat with the FBI last weekend.

O’Neill, who does not now live in Butte, came forward in 2013 as the Seal team member who killed Osama bin Laden in a May 2011 raid in Pakistan.

Last year, as a documentary called “The Man Who Killed Osama Bin Laden” was released, O’Neill told The Montana Standard, “Part of why I’m confident my family will be safe is because of being in Butte. I’m good friends with a lot of the local law enforcement and local SWAT team.”

Skuletich said federal authorities told the department over the weekend that the radical Muslim jihadi organization ISIS is apparently looking for a “lone wolf” to carry out an assassination attempt.

ISIS’ publication of O’Neill’s address on social media was accompanied by a link to a story in the International Business Times in which O’Neill’s father, Tom O’Neill of Butte, said he was not concerned that O’Neill going public about his role in the death of bin Laden could put the family in danger.

“I’ll paint a big target on my front door and say come and get us,” Tom O’Neill said in the article. “My ex-wife gave birth to a man. We shouldn’t be cowering in fear.”

The Daily Mirror Online reported Monday that it had been “monitoring jihadi chat on social media and has spotted several people linking to a text file containing instructions on how to find” O’Neill.

The paper did not identify the purported British extremist, who called O’Neill a “number one target” and advocated that he be killed immediately.

The Mirror reported that dozens of other extremists have now republished O’Neill’s private information, “despite apparent censorship attempts by social media firms and the website which is hosting the information.”

O’Neill told The Standard last year that he wasn’t overly concerned that he was making Butte or his family a target. “I would say that it is a time to be vigilant and if you see something that’s out of place, let somebody know,” he said. “But also keep in mind that there’s a lot of other spectacular targets in this country that would be of more interest to a lot of potential threats. Not that it’s not real, but if I was really concerned about that, I wouldn’t have done this (come forward).”

O’Neill, who quit the Seals after 16 years, now works as a motivational speaker.

The anonymous poster slammed him for “traveling around America putting on seminars boasting about killing Sheikh Osama.”

Editor's picks: Here are The Montana Standard's top stories for the week of Oct. 2 through Oct. 9.

NEW YORK — The Navy SEAL who has said he fired the shots that killed Osama bin Laden has a memoir coming out this spring. 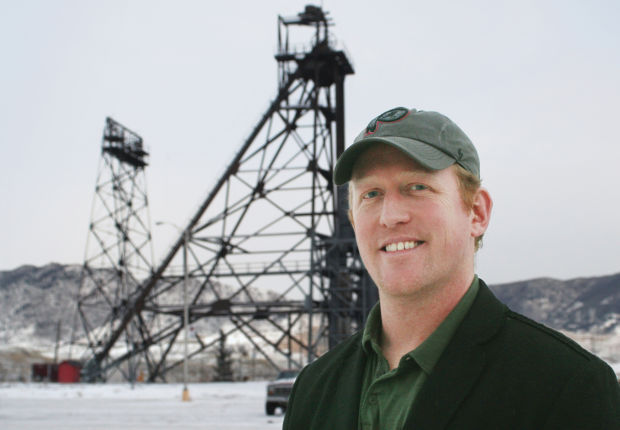 Rob O’Neill of Butte revealed to FOX news on Veterans Day of 2014 that he was the Navy SEAL who ultimately killed Taliban leader Osama bin Laden. 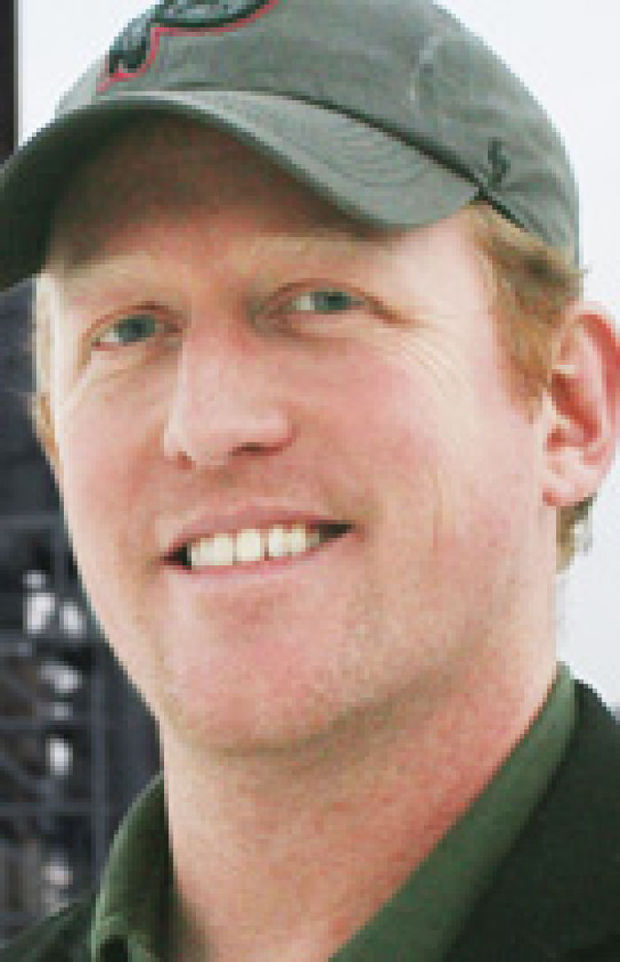