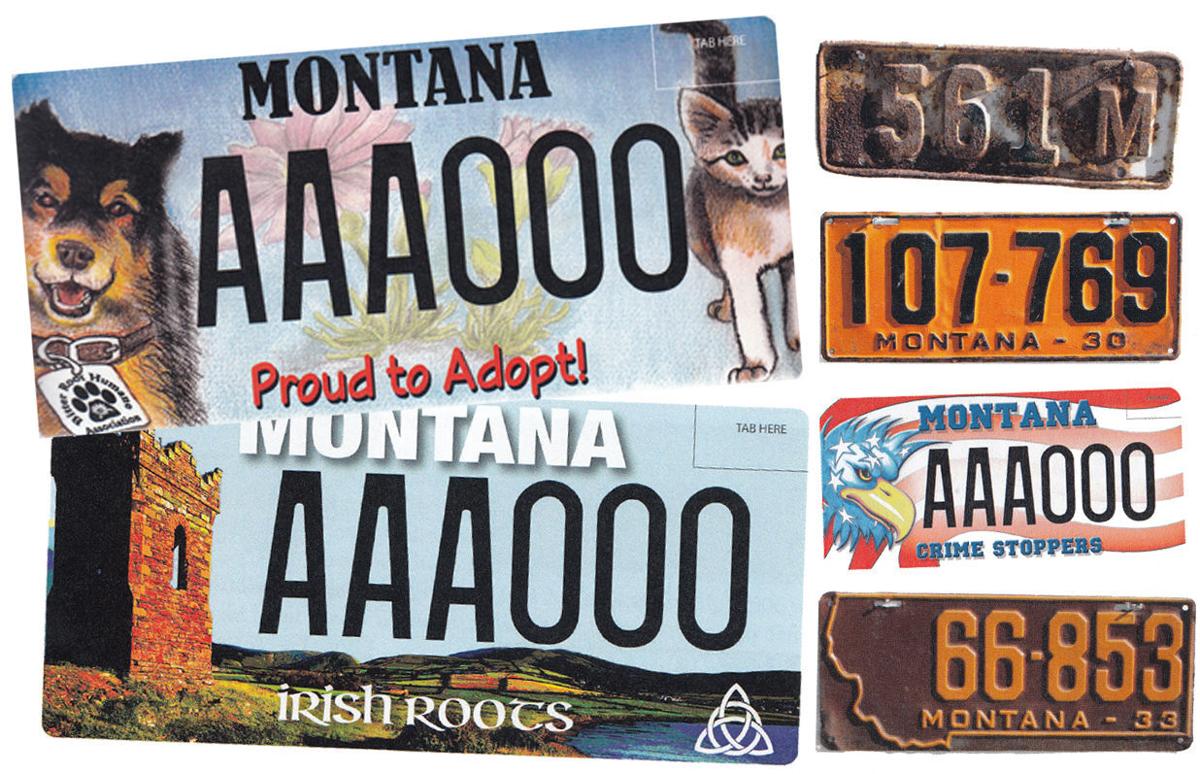 They adorn the front and back of almost every car. They line the walls of collectors. And yet, if you aren’t a hobbyist, you probably haven’t thought twice about your license plates — except perhaps during a tedious visit to the DMV, which is not the most positive association. Yet these small pieces of metal carry history with them right down to the typography used on them, and Butte native Ken Fitzgerald wants to tell you all about it.

Fitzgerald’s 2020 book “Montana License Plates” is the definitive — well, maybe only — text on the history and current landscape of Montana’s license plates. It’s the product of Fitzgerald’s more than 15 years of collecting plates, as well as a ton of research.

“Montana License Plates” takes the reader on the scenic route through history, from the first car to the factors used to judge the worth of plates today. Accompanying this history are pictures of what seems like enough plates to outfit every car in Butte — although some of them would definitely get you pulled over, considering the oldest plate in the book is from 1914.

In Montana, the prefix numbers designating a plate’s county have remained the same since 1934. Here and in many other states, license plates are manufactured by prison inmates.

Today, there are five Montana base plate choices. The newest one was issued beginning in 2010, and contains elements calling back to design choices from past plates. It features white text and a state outline on a solid blue background, which is easy to read from a distance. According to the book, the other base plate designs were made available after the 2010 plate was met with mixed reactions.

I really like the 2010 retro plate. But if I could choose any plate documented in the book for my car, I’d pick the 1933 plate, which features embossed light orange numerals and state outline on a burnt copper background.

Ken Fitzgerald is a Butte native who lives in Kalispell. His collection of over 3,000 plates has specimens from all 50 states and some international plates. “Montana License Plates” is his first book. He helps to collect plates for the Montana Highway Patrol’s Hope Project, which raises money for sick children with the funds from recycling license plates.

Woman gets 40 years in strangling death of Dillon man

Police blotter: Gun in face, swerving on I-15

J.P. Gallagher on Mining City Tommyknockers: 'I can't endorse these guys coming back to Butte'

Championship team remembered: A look back at the 'Mad Dogs' of 1968

Great Falls may be known as the “Electric City,” but on the night of Nov. 15, 1968, the Great Falls Bison were less than “electric” on the foo… 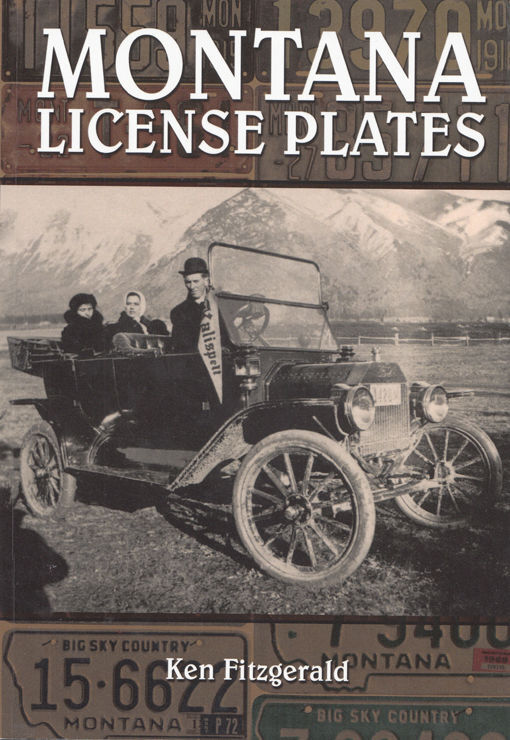