Getting a gray wolf to relax isn't easy.

For an hour and a half, Katherine Blackford recently sat on the cold concrete floor at the Yellowstone Wildlife Sanctuary talking to Ginny and Dakota, two wolves recently transferred to the Red Lodge facility.

“That first week they wouldn’t lay down or eat while we were around,” Blackford said.

The female wolf, nicknamed for writer Virginia Woolf, was slower to “chill out,” Blackford added.

“It’s really important for the animals’ well-being to be comfortable with the animal trainer,” said Gary Robson, executive director of the sanctuary. That makes it easier and less traumatic for the trainer and the animal to do tasks like blood draws, he noted.

The two wolves are being held in quarantine at the facility until they are deemed parasite free and suitable for release onto the grounds which also is home to bears, coyotes, a mountain lion and red fox, to name a few of the 35 wild animals housed there. The wolves will occupy an expanded area that now covers 24,000 square feet compared to the 4,500 that was available to the sanctuary’s previous wolf, Apache, who died in 2017.

Ginny and Dakota were driven to Red Lodge earlier this month from Southern California where they had lived most of their lives at the Wildlife Waystation. That 43-year-old facility is shutting down after damage caused by a wildland fire in 2017 and floods in 2019. The Wildlife Waystation was home to about 400 animals including chimpanzees that had been used in laboratory experiments, lions from New Zealand and tigers from Ireland, according to its website.

“Unfortunately for the wolves, if they couldn’t find them a home they would be put down,” Robson said.

The Red Lodge sanctuary had the space available to house Ginny and Dakota. Then the work began to have them cleared for transfer, which includes permits from state agencies. Dakota, the big male, will also be neutered.

Having the wolves on display to educate the public is a big draw for the Red Lodge sanctuary.

“If you look at the iconic species of the Yellowstone ecosystem and the American West, the first species that come to mind are bison and wolves,” Robson said. “We have Yellowstone in our name because of the Greater Yellowstone Ecosystem, not because we are affiliated with (Yellowstone National Park).”

Wild wolves are known to roam the Red Lodge area, trotting along the Beartooth Front in search of prey. Two of the first wolves released in Yellowstone National Park in 1995 migrated to the region. They denned, and the female gave birth to cubs before the male wolf was illegally shot by a local man. At the time the wolves were still under federal protection.

Interestingly, Dakota rode to Montana in a crate built by the U.S. Fish and Wildlife Service to transfer those first wolves to Yellowstone from Canada. The crate had been stored at the Yellowstone Wildlife Sanctuary since it was used to haul that early female wolf from the area after her mate was shot, Robson said.

Ginny and Dakota were born on a fur farm in Minnesota. With their mother they were moved to the California facility while still pups. Consequently, they have lived their entire lives in captivity. Blackford described the big male as “pretty outgoing” and with a desire to be “the center of attention.” If Ginny claims too much of that spotlight, Dakota will remind his sister of her subordinate role, she added.

“He’s definitely the boss,” Blackford said. “She won’t do anything until he checks it out and gives the OK.”

To keep the wolves entertained, Blackford and the other animal keepers will do things like add boxes and boards to their cage, sprinkle cinnamon on their hay bedding and spray elk estrus or red fox urine on boxes.

“They need things to do. They’re not like a regular couch potato dog. We want to keep them intrigued and amused.”

Early in December the wolves will likely roam the hillside next to the Yellowstone Wildlife Sanctuary discovering new smells and sights to keep them intrigued for a while.

After that, it won't be unusual to hear their mournful howls echoing across the mountain town.

"They are very vocal most of the time," Blackford said. "When we turn off the lights they will howl, talking to the coyotes. When the wind was blowing last week they were howling the whole time."

Some time in December visitors will be able to see gray wolves Ginny and Dakota three days a week — Friday, Saturday and Sunday from 10 a.m. to 4 p.m. The sanctuary has reduced hours in the winter.

The cost is $10 for adults, $7 for seniors and military personnel and $4 for children ages 4 to 12. For more information log on to www.yellowstonewildlifesanctuary.org.

The 30-year-old sanctuary is a nonprofit business sustained on donations, memberships and entry fees.

US: Snake River dams will not be removed to save salmon

SPOKANE, Wash. — The U.S. government announced Friday that four huge dams on the Snake River in Washington state will not be removed to help endangered salmon migrate to the ocean.

Taking over the role of a vivacious predecessor, Danny Michael joked that he has big high heels to fill.

Thermal features are dangerous, and not all have been photographed diligently throughout the decades. Scientists have developed a kind of 3D photography to accurately capture the features.

Warmer waters mean that several rivers in southwest Montana will close to fishing during the afternoon.

The Kootenai River is in the best shape of the year right now. Dry fly action is hopping all day. 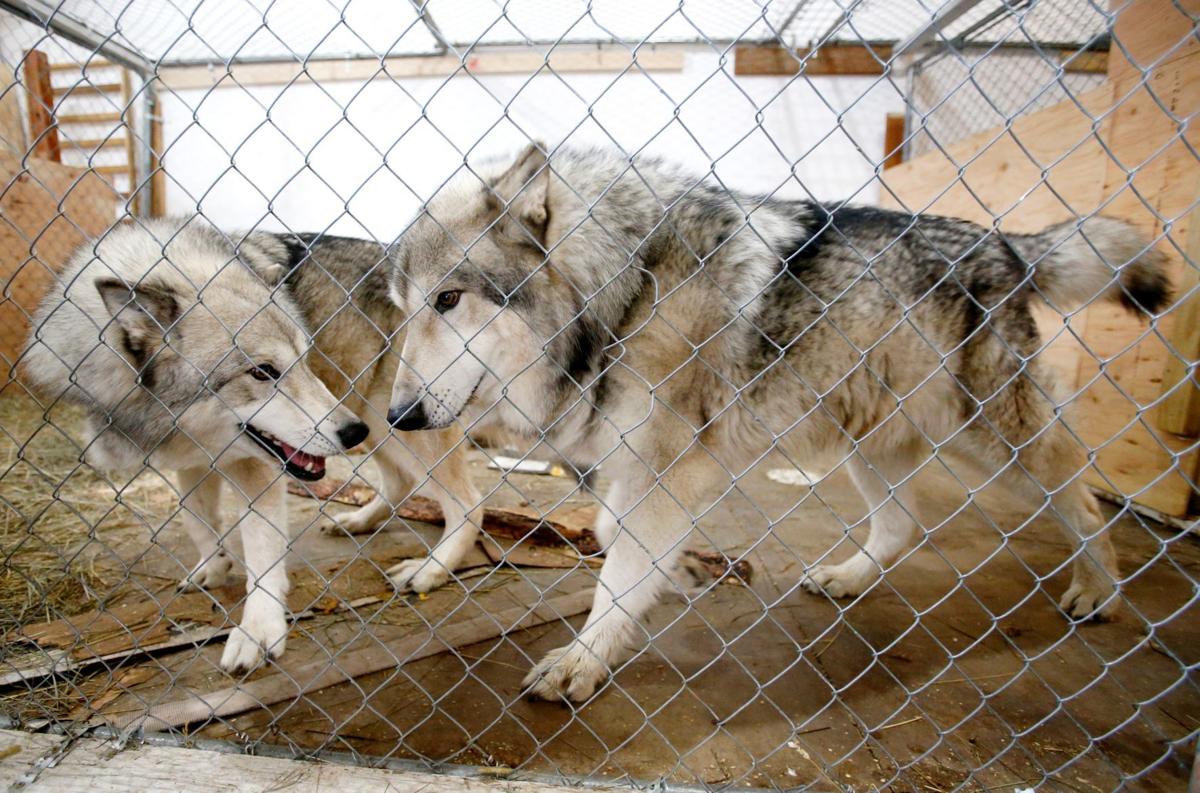 Ginny, left, and Dakota, two wolves new to the Yellowstone Wildlife Sanctuary in Red Lodge, walk around in their quarantine area on Tuesday. 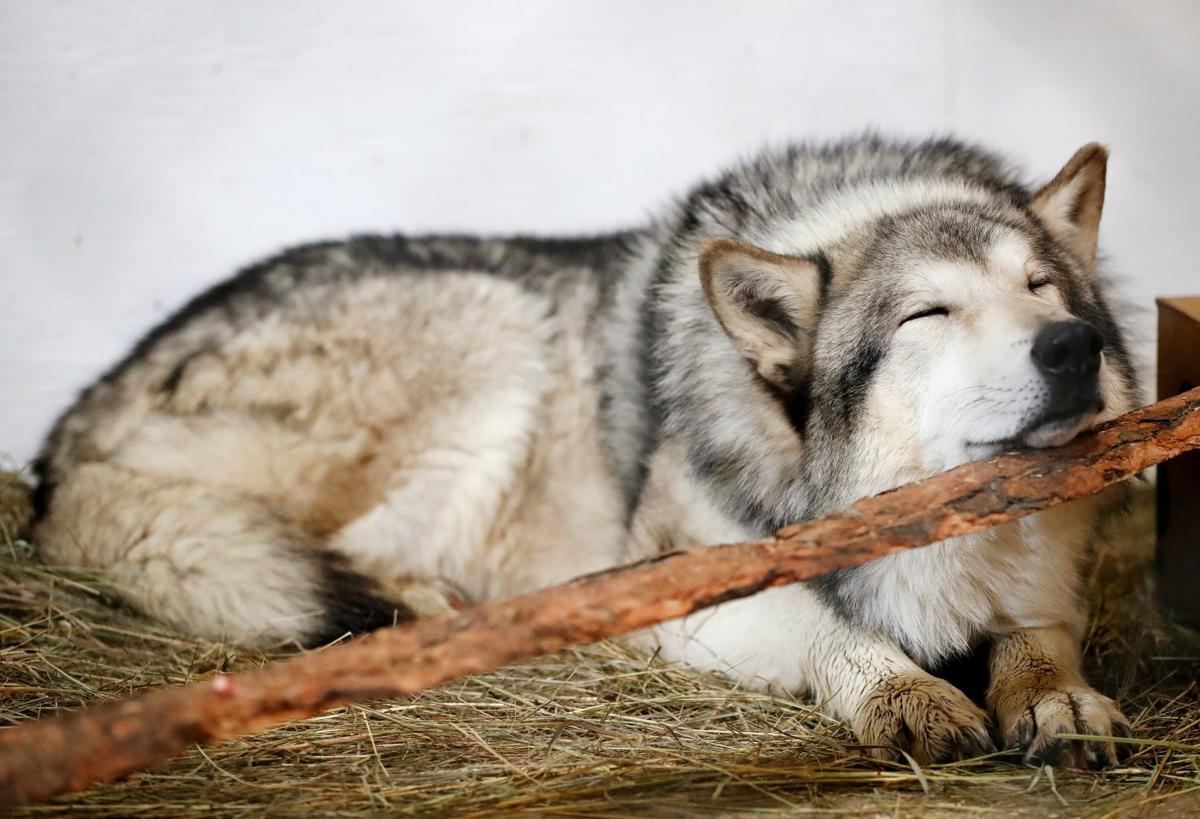 Dakota rests his head in a quarantine area. 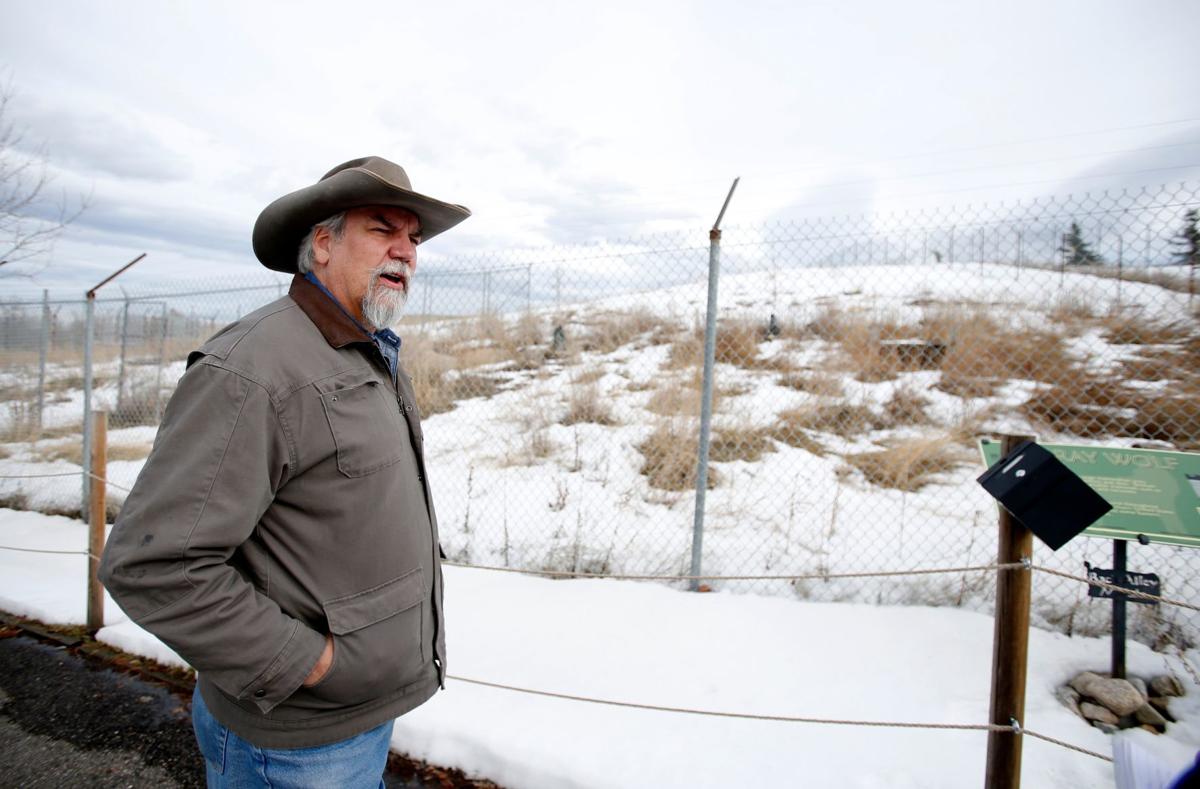 Gary Robson, the executive director of the Yellowstone Wildlife Sanctuary in Red Lodge, talks about the expanded wolf enclosure on Tuesday, Nov. 19, 2019. 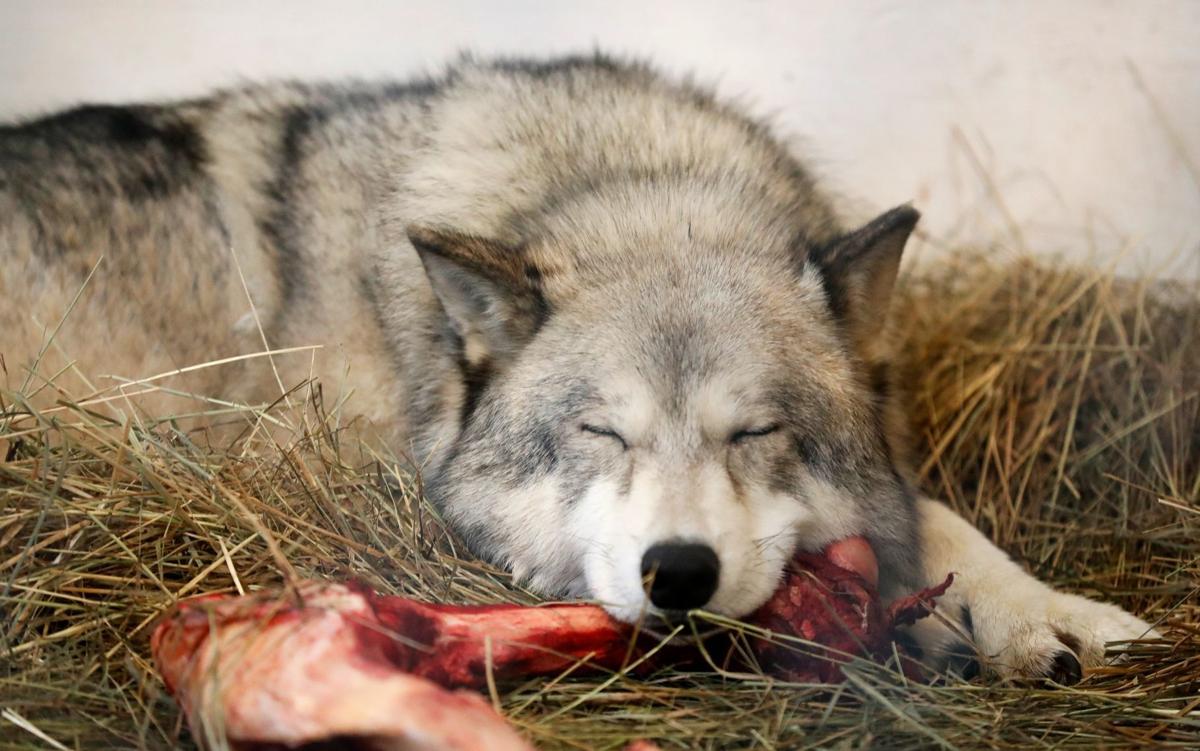 Ginny, a female wolf new to the Yellowstone Wildlife Sanctuary in Red Lodge, rests in a quarantine area on Tuesday, Nov. 19, 2019.