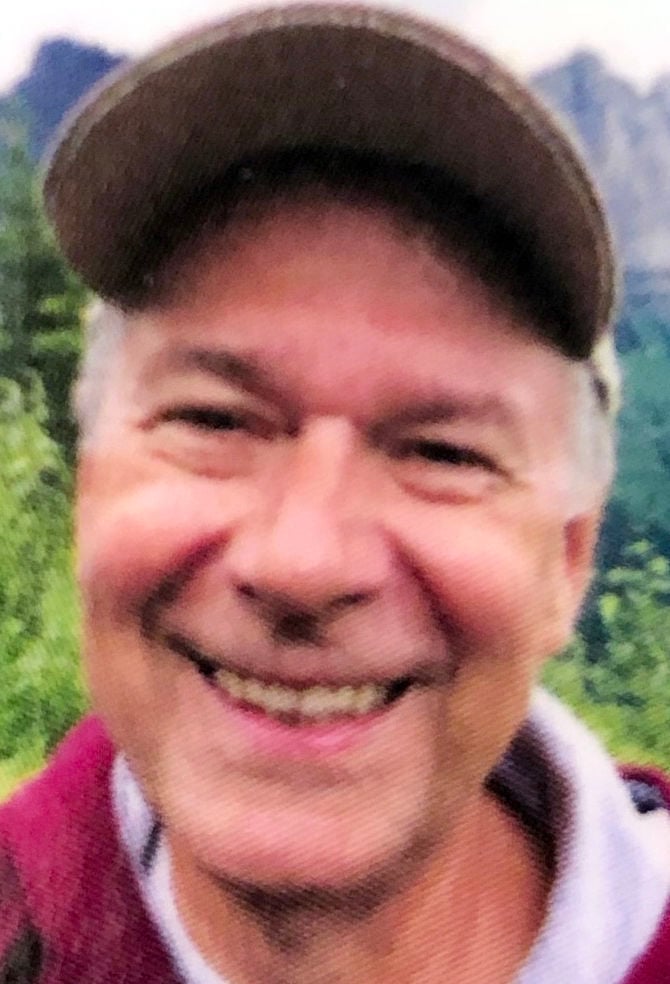 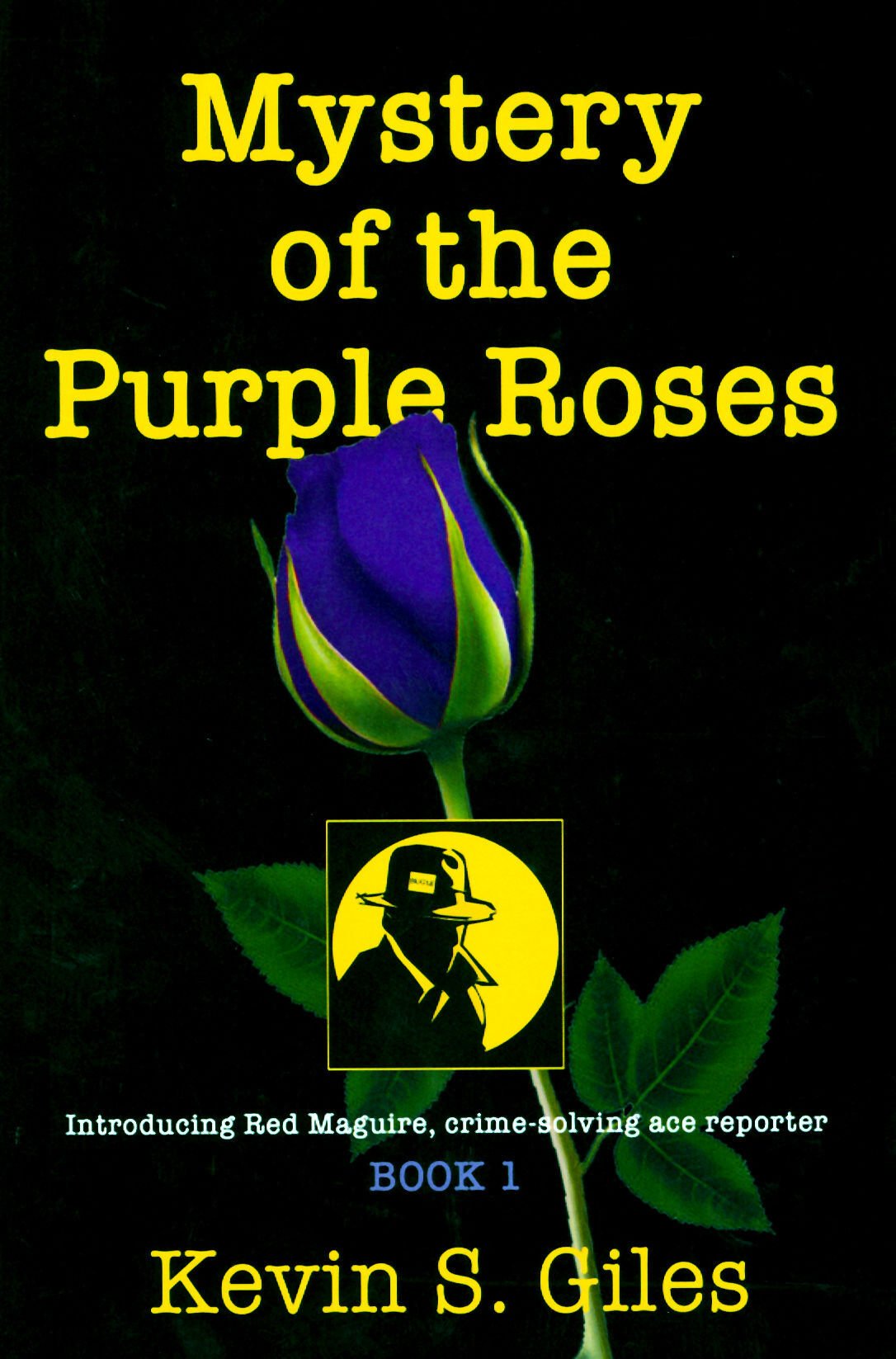 "Mystery of the Purple Roses" is the newest novel by Kevin S. Giles, a Montana native.

The year is 1954 and Maguire, along with a police captain, Harold “Duke” Ferndale, search for clues in a series of Butte murders. The killer leaves a “calling card” with each of the victims — a single purple rose.

Giles’ last work was in 2016, an expanded version of “Flight of the Dove,” which came out 40 years ago. The biography is titled “One Woman Against War: The Jeannette Rankin Story.”

A journalist by trade, the author spent his working career as a reporter, editor and photographer. He has worked for a number of newspapers, including The Courier Mail in Brisbane, Australia, The Bismarck Tribune, and the Star Tribune in Minneapolis-St. Paul, Minnesota.

A resident of Minnesota, Giles’ books are available at booklocker.com.

Growing up, I remember my Halloween costumes were not too imaginative. One year I was a ghost, the next a hobo, ghost, hobo … I do remember br…

The presence of smallmouth bass in Cottonwood Reservoir was confirmed by a Montana Department of Fish, Wildlife & Parks biologist this spring.

Are you washing your bedding often enough? Here's a cheat sheet for sheets

Here’s what experts have to say about washing bedding during the coronavirus pandemic.

Only days before the opening of the big game rifle season, 18 deer tested positive for chronic wasting disease in October, according to Montana Fish, Wildlife and Parks.

Trumpeter swans released in Yellowstone an attempt to boost population

Yellowstone National Park may be well-known for its role in rebuilding populations of large mammals like grizzly bears, wolves and bison, yet trumpeter swans have a similar story of dogged recovery that is not as well known.

What, exactly, is 5G wireless — and will you even notice when it comes online?

A petition to ban motor boats on the Boulder River has been generated by adjacent landowners and presented to the Montana Fish and Wildlife Commission.

The 15 cities with the biggest decline in air pollution

While the recent wildfires in Western states have introduced new concerns about air quality, the United States has made huge strides in the reduction of air pollution in recent decades.

Yellowstone National Park officials are proposing an earlier opening date and later closure at the East Entrance for snowmobiles and snow coaches.

As coronavirus surges across the US, only 2 states are trending in the right direction

There is nearly no place in America where Covid-19 case counts are trending in the right direction as the country heads into what health experts say will be the most challenging months of the pandemic so far.

See how Covid-19 changed their sense of smell

See how Covid-19 changed their sense of smell

Watch Now: Why Thanksgiving turkeys will be smaller this year

Watch Now: Why Thanksgiving turkeys will be smaller this year

US to sue Google in landmark antitrust case

US to sue Google in landmark antitrust case

"Mystery of the Purple Roses" is the newest novel by Kevin S. Giles, a Montana native.