Maybe you’re appalled by the tidal wave of takeout containers from your favorite restaurants or the sea of disposable masks littering the streets. Perhaps you’ve noticed sustainable achievements starting to slide. Or maybe you’ve just got more time on your hands and you’ve always wanted to make your lifestyle more sustainable — so you figure you may as well start now.

Whatever your motivation, here are a few tips that community activists, zero-waste experts and eco-friendly shop owners recommend specifically for the pandemic.

1. Start with your own mask

Still using disposable masks or N95s? Hoiyin Ip, an environmental activist in Orange County, suggests you transition to a cloth mask that you can wash along with the rest of your laundry. They are reusable, sustainable and generally more comfortable too.

In order to know what to save, you must know what you waste, right? Leslie Campbell, founder and CEO of zero-waste store Sustain LA, recommends looking through your trash and recycling bins to see what you throw away. If you’re trying to improve your business’ practice, hire someone to do an audit of your disposables.

You may be tired of your own cooking, but eating at home is an easy way to avoid waste. Try sprucing up your repertoire of dishes with The Times’ recipe database. If you bring food from home out with you, pack it in a washable container.

Buying from local eateries is generally good for the environment, because it supports local food producers and keeps carbon-emitting travel to a minimum. But what is an eco-conscious person to do with all the takeout containers, throwaway utensils and paper products these days?

If you choose to dine in at a restaurant, Glendale environmental advocate Monica Campagna recommends bringing your own reusable container to pack up leftovers. Campbell encourages paying attention to the restaurant’s sustainability practices too.

Sometimes she checks the restaurant’s social media before going out to eat to see what kind of containers they use and how much waste she can detect.

When ordering takeout, Ip suggests asking the restaurant to keep its plastic cutlery and paper napkins.

Jodi Chin, an employee at the Refill Shoppe in Ventura, recommends reusing the disposable containers that hold your food, since they are usually sturdy enough for a second use.

This tactic doesn’t avoid waste completely, but at least you can prolong the life of the product.

California’s Occupational Safety and Health Administration outlines a few safety guidelines customers should follow when using reusable bags for grocery shopping, including leaving the bags in the shopping cart and bagging groceries themselves.

The day before Calif. Gov. Gavin Newsom’s temporary prohibition of the plastic bag ban lifted, a group of 125 scientists from around the world wrote a letter saying reusables are safe during the pandemic.

The virus is primarily spread through air droplets, the letter pointed out.

Though some studies have shown that the virus can linger on some surfaces for as long as three days, the letter wrote, “One can assume that any object or surface in a public space — reusable or disposable — could be contaminated with the virus. Single-use plastic is not inherently safer than reusables, and causes additional public health concerns once it is discarded.”

Bulk supermarkets and refill shops are following different procedures now. But Campagna is creatively adapting by purchasing large quantities of her essentials — like rice, pasta and cereal — and refilling a reusable container at home.

While she doesn’t get rid of disposables altogether, buying in bulk avoids lots of small plastic bags, and the bigger bags can be reused.

Since the pandemic began, Glendale environmental activist Campagna has been noticing all the plastic in her home. It’s in her dish brush, her toothpaste tube, even her deodorant stick. So once the item is used up, she replaces it with a sustainable option, like a wooden brush or deodorant in a jar.

“It’s been cool to try out these new products,” Campagna wrote in an email. “Next I plan to try out the shampoo and conditioner bars.”

Since most of the world has gone virtual, we are all using our electronics — and their power sources — more frequently, which means they are getting used up more rapidly.

Once your electronic device has worn out, recycle it. Many major electronics retailers, cellphone providers and municipalities will take old cellphones, laptops and tablets, said Carl Smith, president and CEO of Call2Recycle.

He advises collecting old batteries in a bag and recycling them at a drop-off location near you.

“Don’t think about something as being waste as much as it has graduated from your use and somebody else can use either it or parts from it,” Smith said.

These kinds of lifestyle changes aren’t as simple as flipping a switch. It takes time to change habits. You’ll soon develop a sense for sustainability, and the pandemic is the perfect time to cultivate it, Campbell said.

“You get superhero vision of things,” she said. “Things that you didn’t previously notice that were just completely habitual and we were told we need, you start to question and you start to change. It can take a while.”

RELATED: How climate change is impacting every state bird

How climate change is impacting every state bird

On-trend cake designs for any style of wedding

Stay up-to-date on the wedding dress trends that are sure to turn heads on your big day.

As home jobs go, painting is one of the better ones to approach as a DIY job, but take care with the planning and execution. Here are some tips.

If you have a gas- or wood-burning fireplace and you plan on using it in the winter, then yes, you should hire a professional chimney sweep.

Get an extra boost with your morning joe.

This winter, people are trying to solve the world's most difficult jigsaw puzzle

The cute cupcakes are misleading.

Buying Guide: This headphone sleep mask is perfect for side sleepers

The best places to live in the Midwest

Counting down from Waukee, Iowa at to Carmel, Indiana, here are the 100 best places to live in the Midwest. Get comfy and read on to see if your hometown or potential new home made the list.

The best places to live on the East Coast

Whether you're thinking of the next big move, or you're just browsing to see if your town has made the cut, here's a look at the best places to live on the East Coast.

Times when buying generic or secondhand pays off

Times when buying generic or secondhand pays off

Spruce up your home without spending a lot of money

Spruce up your home without spending a lot of money 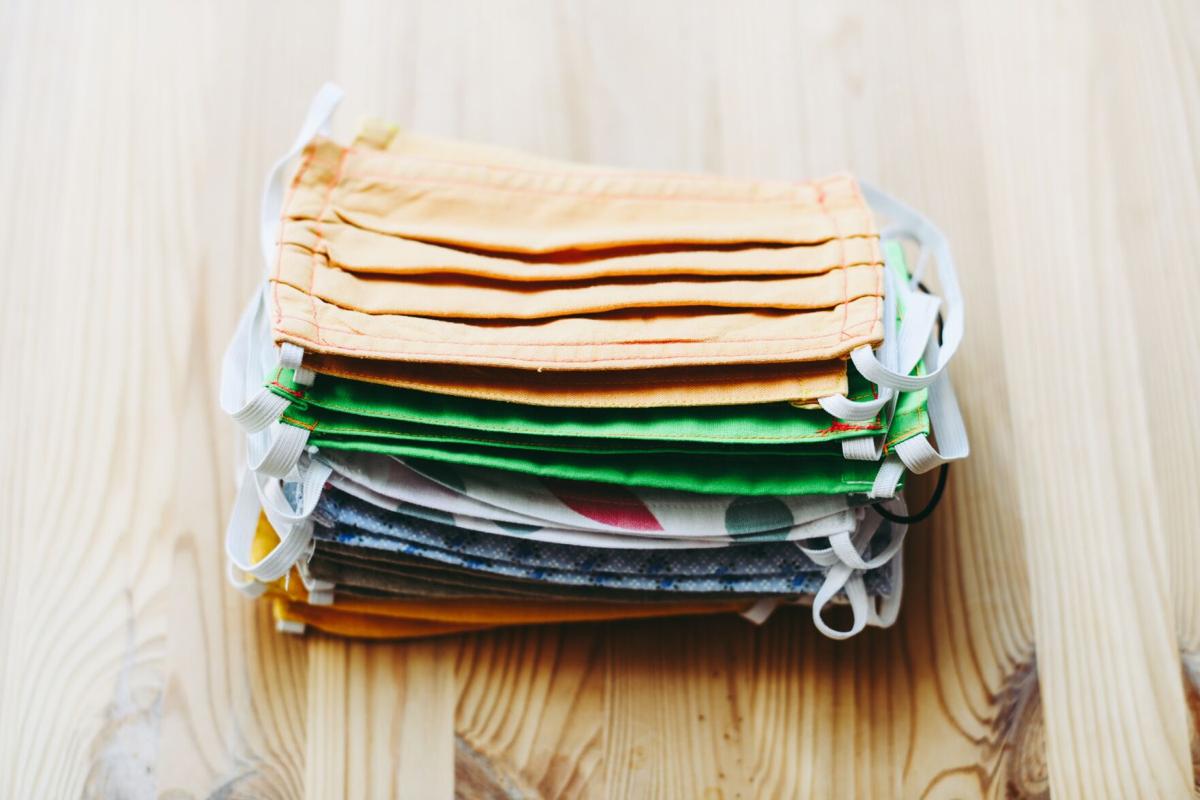 Cloth masks can be washed and reused. 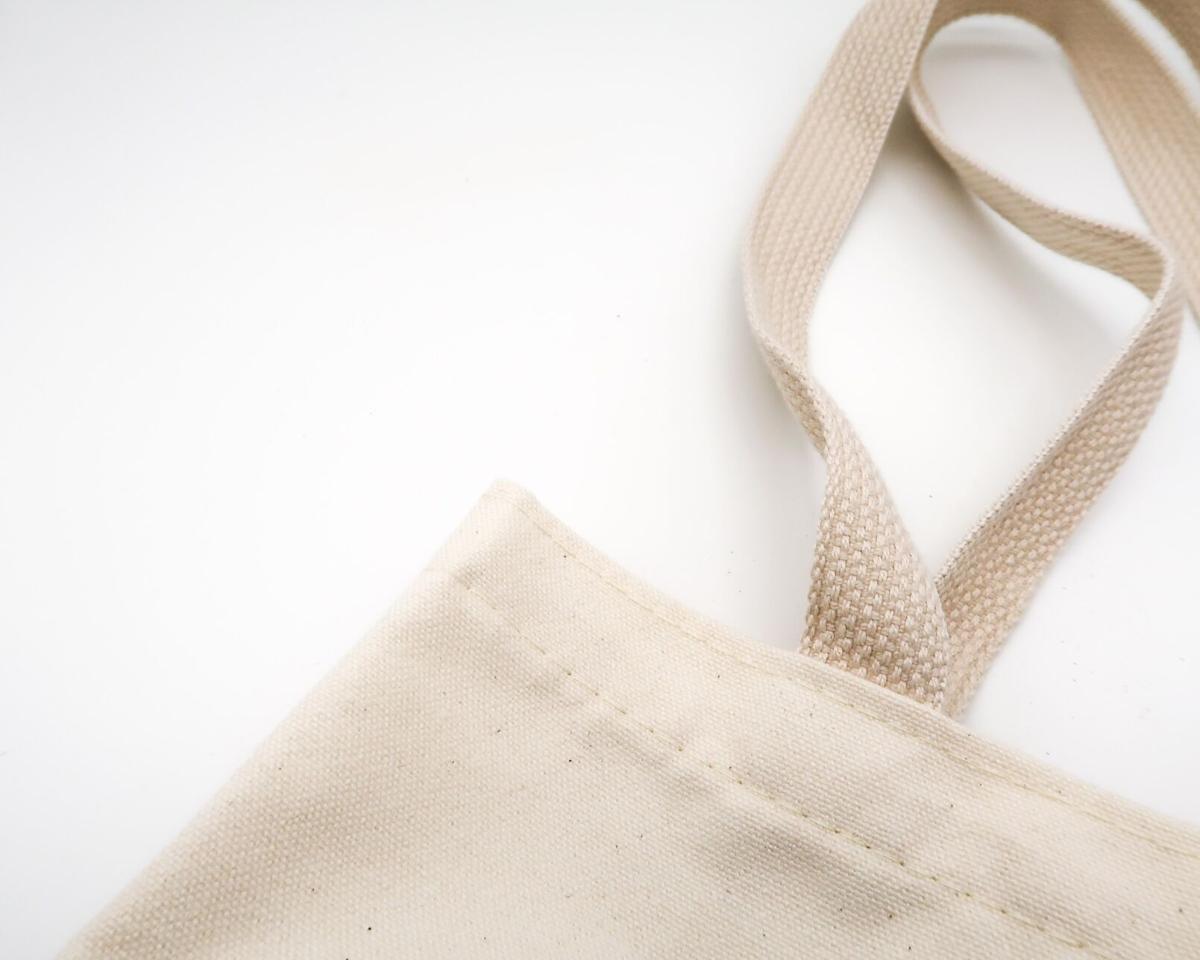 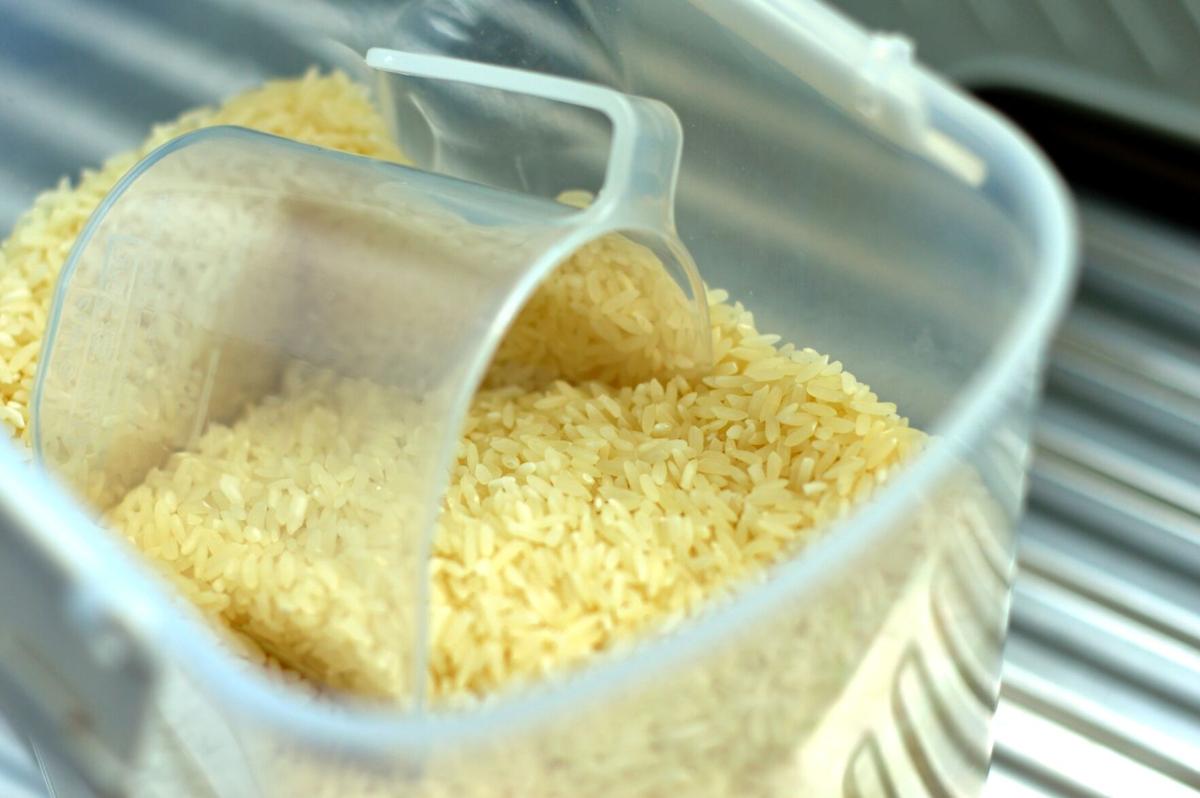