Growing up, I remember my Halloween costumes were not too imaginative. One year I was a ghost, the next a hobo, ghost, hobo … I do remember breaking that trend one year by wearing a hard-to-breathe princess mask, which literally left creases on my face for days.

The costume, though, was not the main priority, it was the pillowcase full of candy coming my way.

My older siblings, however, had to tread softly when it came to costumes because at St. Mary’s Catholic School, you had to dress as a saint, no exceptions to the rule.

I guess it makes sense as the holiday falls on the eve of All Saints Day.

So, every year my brother Richi Pat dressed as St. John Bosco, the patron saint of an eclectic group of editors, publishers, magicians, school children and juvenile delinquents.

Not sure what St. John had in his clothing closet, but my brother’s costume, courtesy of our imaginative mom, was not exactly religious. In fact, he looked more like some 18th century artist, minus the palette, who was not afraid to get a little paint on his French beret.

The ritual of dressing as a saint had gone the wayside by the time I was a student at St. Mary’s, but it got me thinking. After some research, I discovered in some Catholic schools across the United States, dressing as a saint remains a rule, not a suggestion.

That led me to researching even more new and old Halloween traditions, some of which are listed below, along with a bit of trivia.

Halloween will look different this year, but fun can still be had at a drive-through, outdoor event here in Butte-Silver Bow.

As COVID-19 cases continue to grow in Montana, the public was urged Tuesday by a state epidemiologist to be safe in how they may choose to participate in Halloween this year.

Dr. Fauci warns: 'We are going in the wrong direction'

Fact-checker calls the person who sent him a death threat

Fact-checker calls the person who sent him a death threat 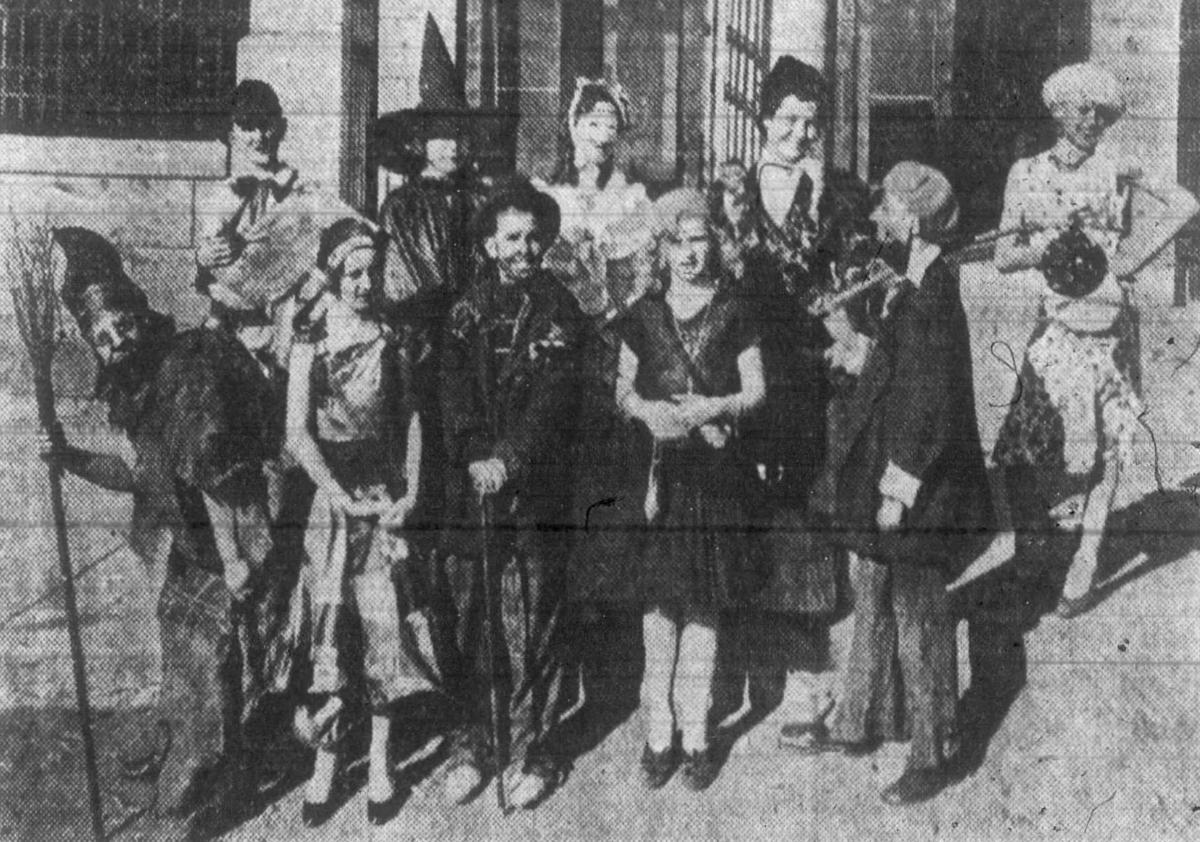 Children from Butte's McKinley School show off their Halloween costumes in 1930. 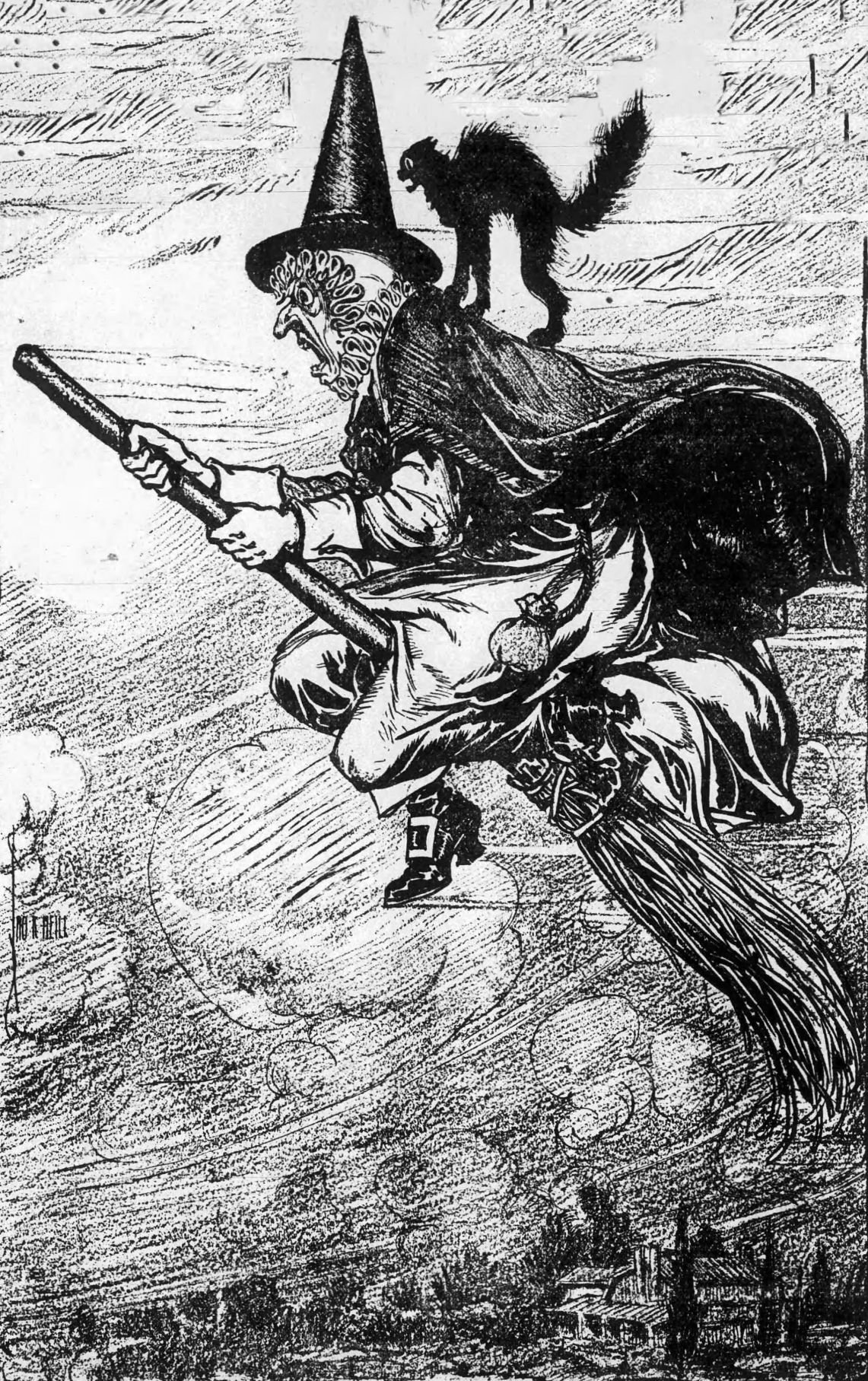 This witch from the 1906 Anaconda Standard looks a bit cranky as she rides across the skies on her broom. 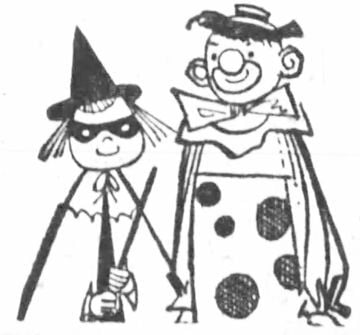 Clowns and witches were popular costumes in the 1960s.