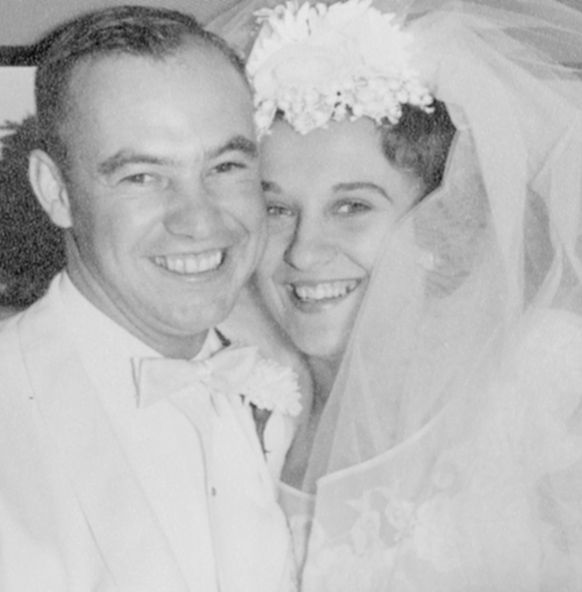 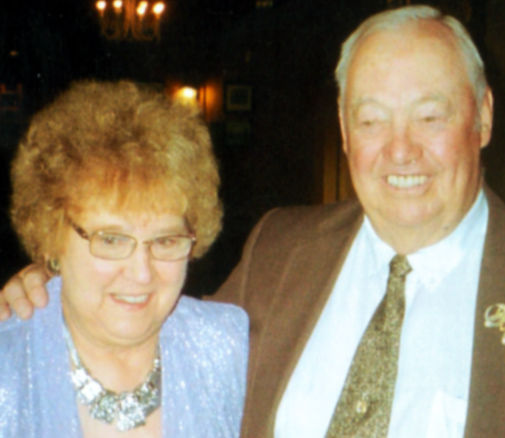 Over 125 family and friends, some from out of town, enjoyed a party and buffet dinner.

After college Tom joined the Navy and attended Navy Officer School in Newport, R.I. He spent the following two years working at the Naval Exam Center in North Chicago, Ill.

After the Navy, Tom joined his father as partners at the Shanty Bar and Cafe for eight years. Tom then was employed by the Anaconda Co., in Butte as their Workers Compensation coordinator until 1983, when the company shutdown.

Tom then started his own sports shop, Tom’s Sports Shop, now Bugs and Bullets. He also started Tom’s Guide Service. Tom enjoyed 30 years fishing and 20 years of birds as an outfitter and guide.

Tom and Toni have a daughter, Michelle (Mark) Kaelke and two grandchildren, Sophia and Emma Kaelke, who live in Juneau, Alaska. Their son, Chris Bugni resides in Butte and is a sixth-grade teacher at West Elementary School.

How you can score a great deal on secondhand furniture

Watch Now: Dating etiquette has changed since the pandemic

Watch Now: Dating etiquette has changed since the pandemic

Start your morning off the right way and avoid these mistakes

Start your morning off the right way and avoid these mistakes