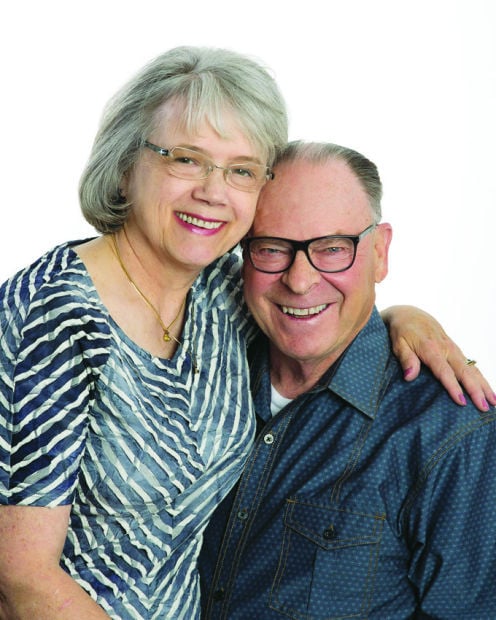 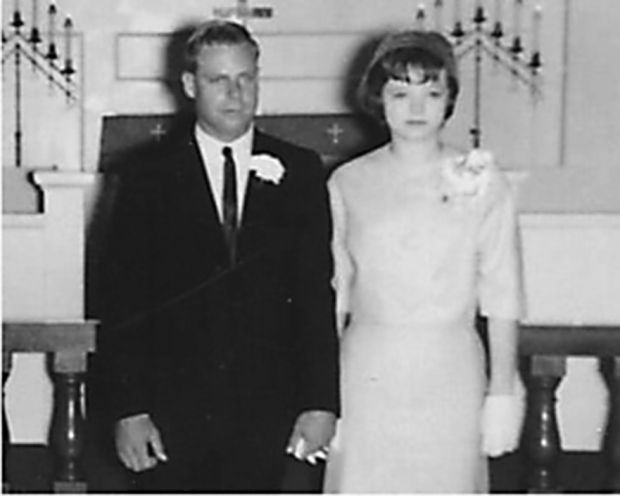 Gary and Bev Beck celebrated their 50th wedding anniversary on June 17, 2014. June 17 is the same date that Gary’s parents, Larry and Violet Beck, were married in 1937, as well as Gary’s grandparents, Joe and Maggie Beck, in 1908.

Gary graduated from the University of Montana with a degree in sociology and retired from the Montana Power Co. after 32 years of service; in addition to retiring with 20 years of service in the USMCR and Montana Army National Guard. Gary also served two terms as a representative in the Montana Legislature. Beverly graduated from Montana State as an RN and worked as a psychiatric nurse at Montana State Hospital and as the infirmary supervisor at Montana State Prison in Deer Lodge. After retiring from nursing, she graduated from the University of Montana Law School and worked for a Helena law firm and later as Deer Lodge city attorney. They lived in Deer Lodge until 2000, when they moved to Missoula.

Gary and Bev have three children — Mike (Jeri) of Great Falls, Andy (Erin) of Missoula, and Jody (Wade) of Deer Lodge and eight grandchildren. In their spare time, they enjoy traveling, spending time with their children and grandchildren, cheering on the Grizzlies, and attending classes at UM. The children of Gary and Bev hosted a celebration for immediate family on Saturday, June 28, in Missoula. A trip to Portland is planned for this summer.

Watch Now: Tricks to get the most out of your tech devices

Watch Now: Tricks to get the most out of your tech devices

Five of the best foods for lowering blood pressure

Five of the best foods for lowering blood pressure