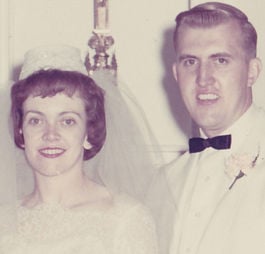 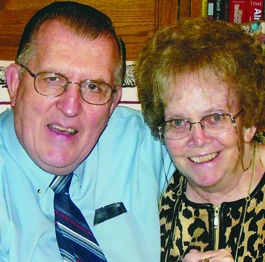 Sheila A. Garvey and James R. Drynan were married Aug. 22, 1964, in St. Paul’s Catholic Church, Anaconda. Concelebrants were Father Ray Gilmore and Monsignor Michael M. English. Following the ceremony, a reception was held at the Knights of Columbus Hall in Anaconda.

To commemorate 50 years of marriage, the couple celebrated with their family from Aug. 1 to Aug. 5 at the Lake House on Hayden Lake.

Dr. Drynan specialized in internal medicine and retired Dec. 31, 2005. Sheila was a stay-at-home mom and later, was a nurse for her husband.

Oklahoma school cheers for cafeteria manager as she passes her U.S. citizenship test